Half of Beirut children suffering trauma from blast, UN says 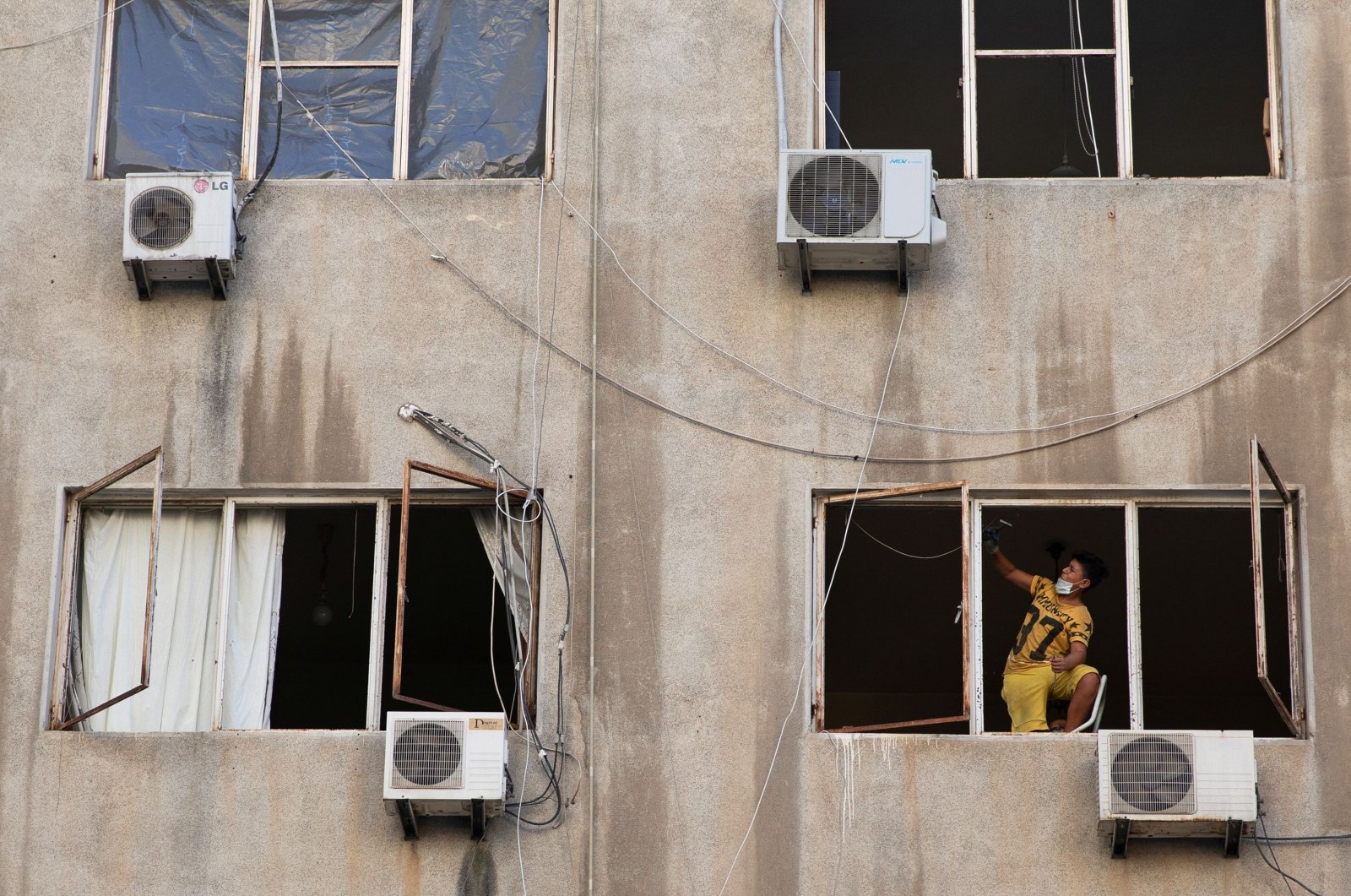 Half the children in the Lebanese capital of Beirut are exhibiting signs of psychological trauma, UNICEF reported on Friday as the feeling of terror remains more than two weeks after a massive explosion tore through the city and leaving entire neighborhoods in ruins.

The massive explosion of nearly 3,000 tons of ammonium nitrate in Beirut's port killed more than 180 people, injured about 6,000 others and caused widespread damage.

UNICEF said three children were among the dead and at least 31 requiring hospital treatment. As many as 100,000 children were displaced from their homes according to Save the Children, many of them traumatized.

Practitioners are warning of a national mental health emergency as people begin to show signs of trauma from the explosion, including nightmares, flashbacks, crying, anxiety, anger and exhaustion.

Psychologists say this is being exacerbated by the constant stream of images on Lebanese TV and social media showing the blast and its bloody aftermath.

The trauma can repeat itself if children are exposed to news and adult conversations about it, psychologists say, advising adults to isolate them from such exposure and seek help.

One father told Reuters that when his four-year-old son came back home for the first time after the explosion, he invented a game called "pretend boom" in which his playhouse was hit by an explosion and rabbits needed rescue from the broken glass.

For older Lebanese, the blast triggered memories of the 1975-1990 civil war and the 2006 war with Israel among others.