Half of Iran's population is fully vaccinated against COVID-19 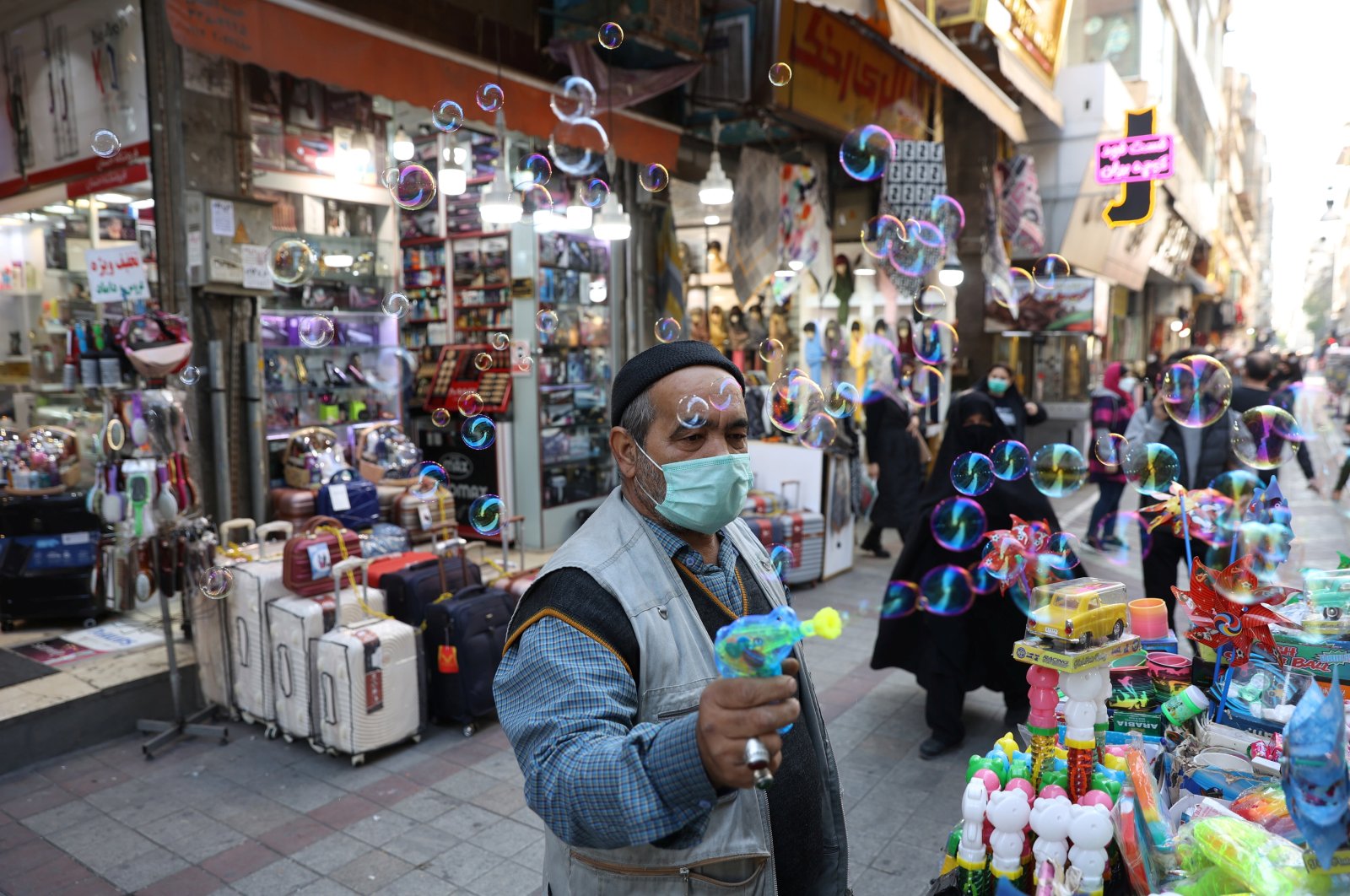 Iran, the country that has been hit the worst by the COVID-19 pandemic in the Middle East, said Saturday it has now fully vaccinated 44 million people, more than half of its population of 85 million.

The health ministry said the 44 million received two doses of the vaccine. Iran has recorded at least 128,000 deaths since the start of the coronavirus pandemic. The ministry also announced that there have been more than 3,500 new cases of infections in the past 24 hours, as well as 118 deaths.

The government noted that the daily death toll numbers have been decreasing in recent months, something Iranian experts attribute to vaccination. The highest single daily death toll was on Aug. 24, with 709 fatalities.

Authorities have been warning that more surges of the virus are expected. The latest such surge came in August, fueled by the contagious delta variant. Less than half the population in Iran follows measures such as wearing face masks and social distancing.

Due to the positive trends, President Ebrahim Raisi on Saturday lifted nighttime traffic restrictions on private cars, which were previously banned from the streets from 9 p.m. to 4 a.m.

Iran generally uses the China-made Sinopharm vaccine, though the Russian Sputnik-V and the vaccine made by the British-Swedish pharmaceutical company AstraZeneca are also in use.

In June, Iran also officially started using its domestically produced COVIran Barekat vaccine, without publishing data on its safety or efficacy. Iran's Supreme Leader Ayatollah Ali Khamenei, who previously warned against the import of American and British vaccines amid deep-rooted distrust of the West, received the homemade vaccine on state TV and encouraged the public to follow suit.