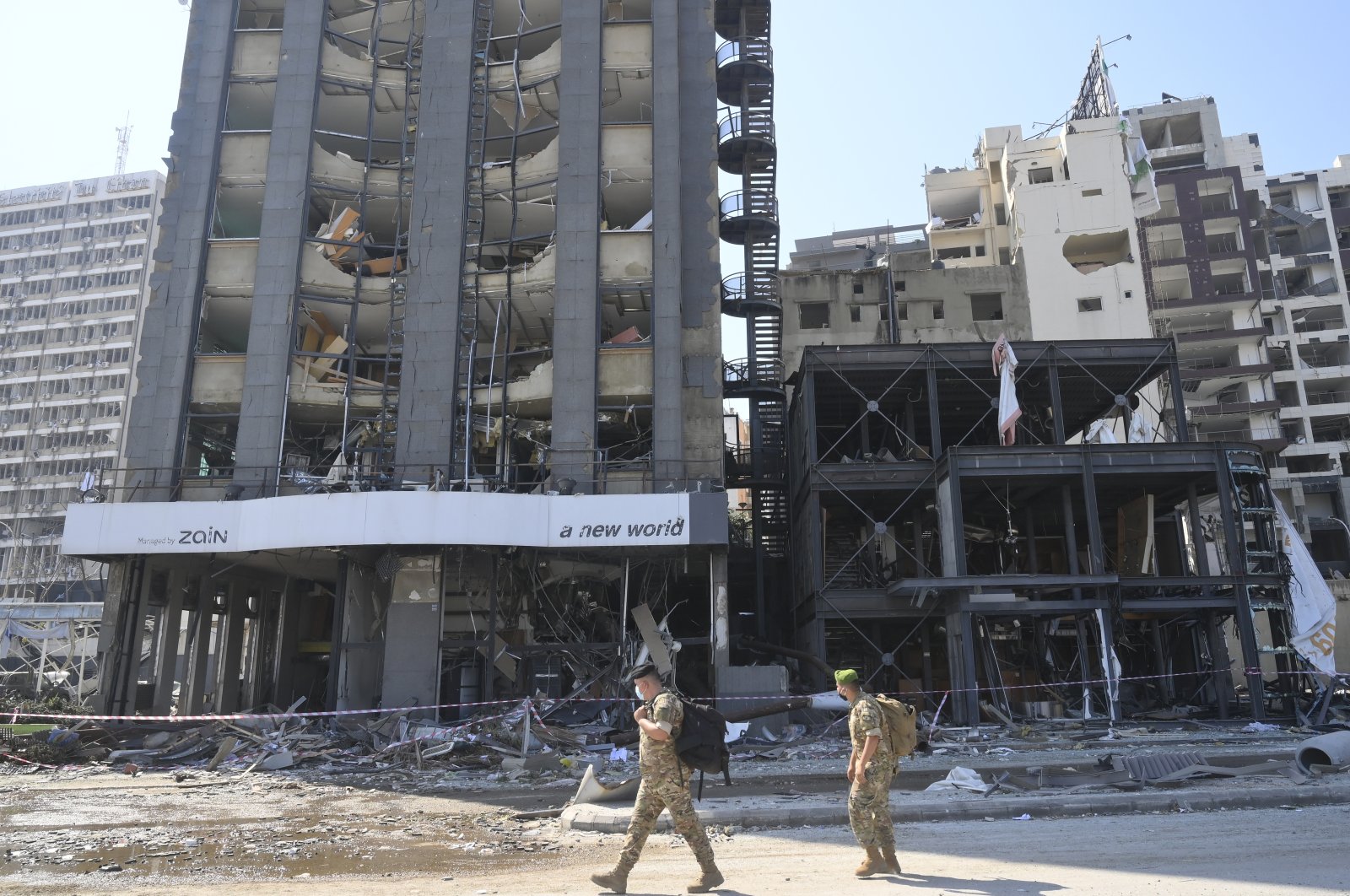 International troops serving in the United Nations Interim Force in Lebanon (UNIFIL) are among those who were injured by the massive explosion that hit Beirut's port on Tuesday.

“Two Bangladeshis have lost their lives so far in the blast,” Abdullah al Mamun, the first secretary and head of the chancery at the Embassy of Bangladesh in Beirut, confirmed to the newspaper Wednesday.

“The deceased have been identified as Mehedi Hasan from Brahmanbaria and Mizan from Madaripur,” al Mamun confirmed.

He said one of the deceased was a legal immigrant from Bangladesh and worked for a Spanish organization.

Reports of a third Bangladeshi killed in the blast have yet to be confirmed.

Bangladesh’s Inter-Services Public Relations (ISPR), the media wing for the country's armed forces, also confirmed that at least 21 members of the Bangladesh Navy were injured in the two explosions on Tuesday. All of them were on duty on the navy's BNS Bijoy corvette as part of the Maritime Task Force deployed by UNIFIL, a statement said.

“All of them are now out of danger,” ISPR said in a statement. Currently, the authorities are assessing damage to the BNS Bijoy.

Bangladesh Navy has been working in Lebanon with the U.N. forces since 2010 to prevent the entry of illegal arms and ammunition.

Separately, Italy’s defense minister, Lorenzo Guerini, said one soldier assigned to Italy’s contingent in Lebanon was injured. Guerini also offered the help of Italian forces serving in the U.N. mission. Italy is the second-largest contributor to the U.N. peacekeeping force in Lebanon after Indonesia, with 1,021 troops deployed.