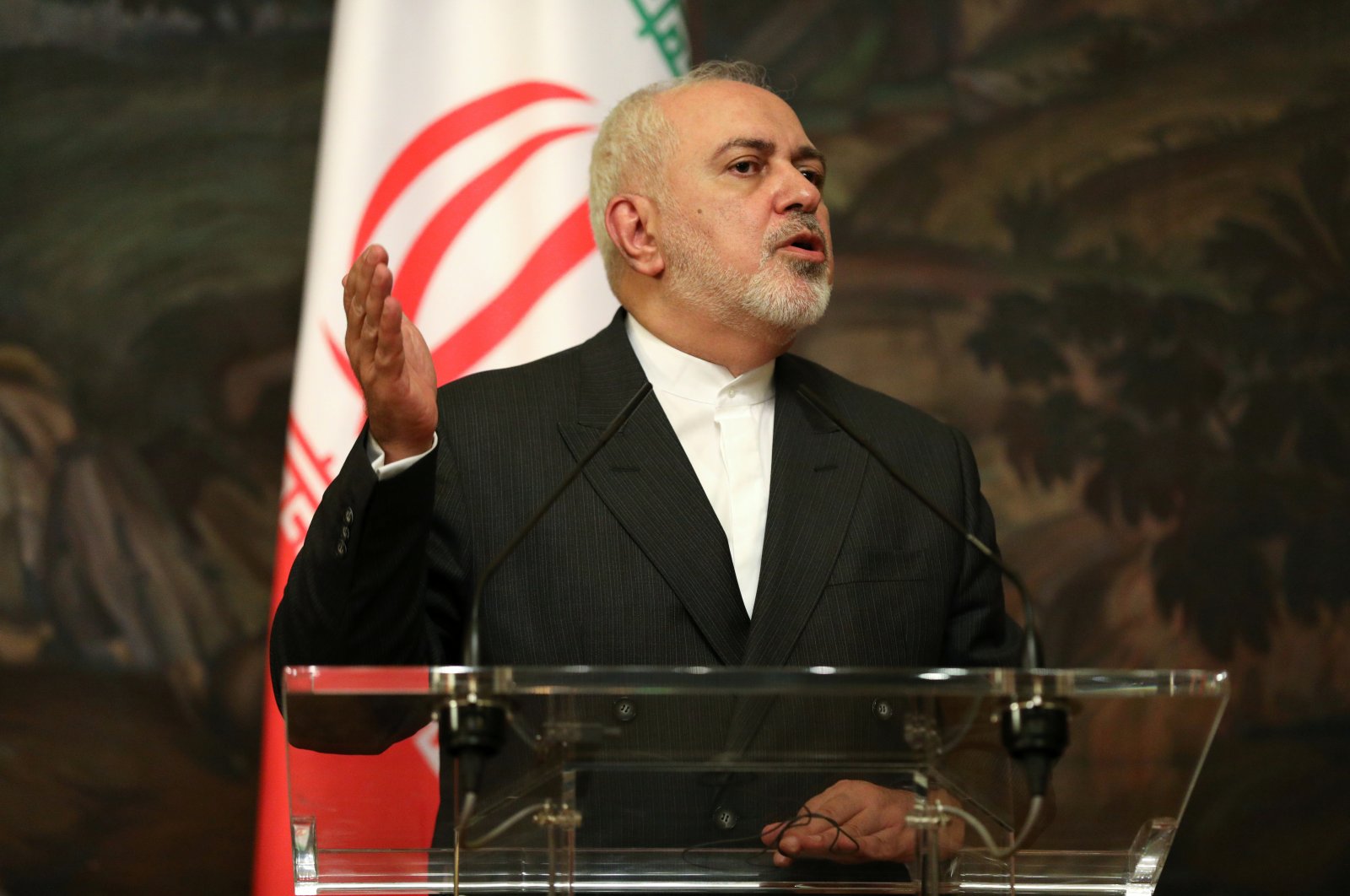 Iran on Friday blasted Britain, France, and Germany for their opposition to lifting a U.N. arms embargo set to expire in October.

"The E3 must stop public face-saving & muster the courage to state publicly what they admit privately: their failure to fulfill even own JCPOA (2015 Iran nuclear deal) duties due to total impotence in resisting US bullying," Javad Zarif, Iran's foreign minister, posted on Twitter

"Behind this facade, the E3 are accessories to (US and Israeli leaders) Trump & Netanyahu – & in no position to counsel Iran," he added.

Earlier on Friday, the foreign ministers of Germany, France, and the U.K. said after meeting in Berlin that Iran's nuclear program, its ballistic missile tests and "destabilizing regional activities" remain a serious concern for Europe.

"We recall that the EU embargoes on conventional arms exports and missile technology will remain in force until 2023," they stressed.

Earlier this month, the U.S. proposed a draft U.N. Security resolution to "indefinitely" extend the arms embargo against Iran, but Russia and China signaled their opposition.

In 2015, world powers including the U.S., China, Russia, France, Germany, and the U.K. agreed to lift economic sanctions on Iran in return for Tehran agreeing to limit its nuclear activity to civilian purposes.

But in 2018, U.S. President Donald Trump unilaterally withdrew from the deal and stepped up pressure on Tehran by reimposing broader sanctions.

Despite their criticism of Iran's nuclear program and its activities in the region, Germany, France, and the U.K. have repeatedly underlined their commitment to the 2015 deal and urged Tehran to return to full compliance.