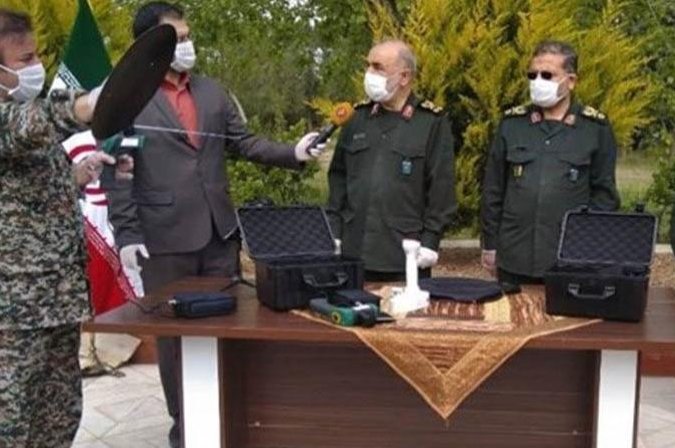 The problem is, a virus cannot be detected magnetically, and that the tool is likely a slightly modified version of a fake bomb detector whose creators have been imprisoned for fraud.

The so-called “magnetic" coronavirus radar looks very much like the fake bomb detectors, albeit with minor design differences.

“These fake bomb detectors – sold with spurious but scientific-sounding claims – were, in fact, empty cases, but were sold and used in conflict zones in many countries around the world,” BBC said in a piece.

“The device tested in an Iranian hospital today seems to be a repurposed version of those fake detectors, with an almost identical case and antenna. Even the packaging of the device, which can be seen in a video being unveiled on Iranian state television, looks very similar,” BBC added.

The only way to diagnose the novel coronavirus, according to experts, is proper medical testing. Any method based on magnetism will not work.