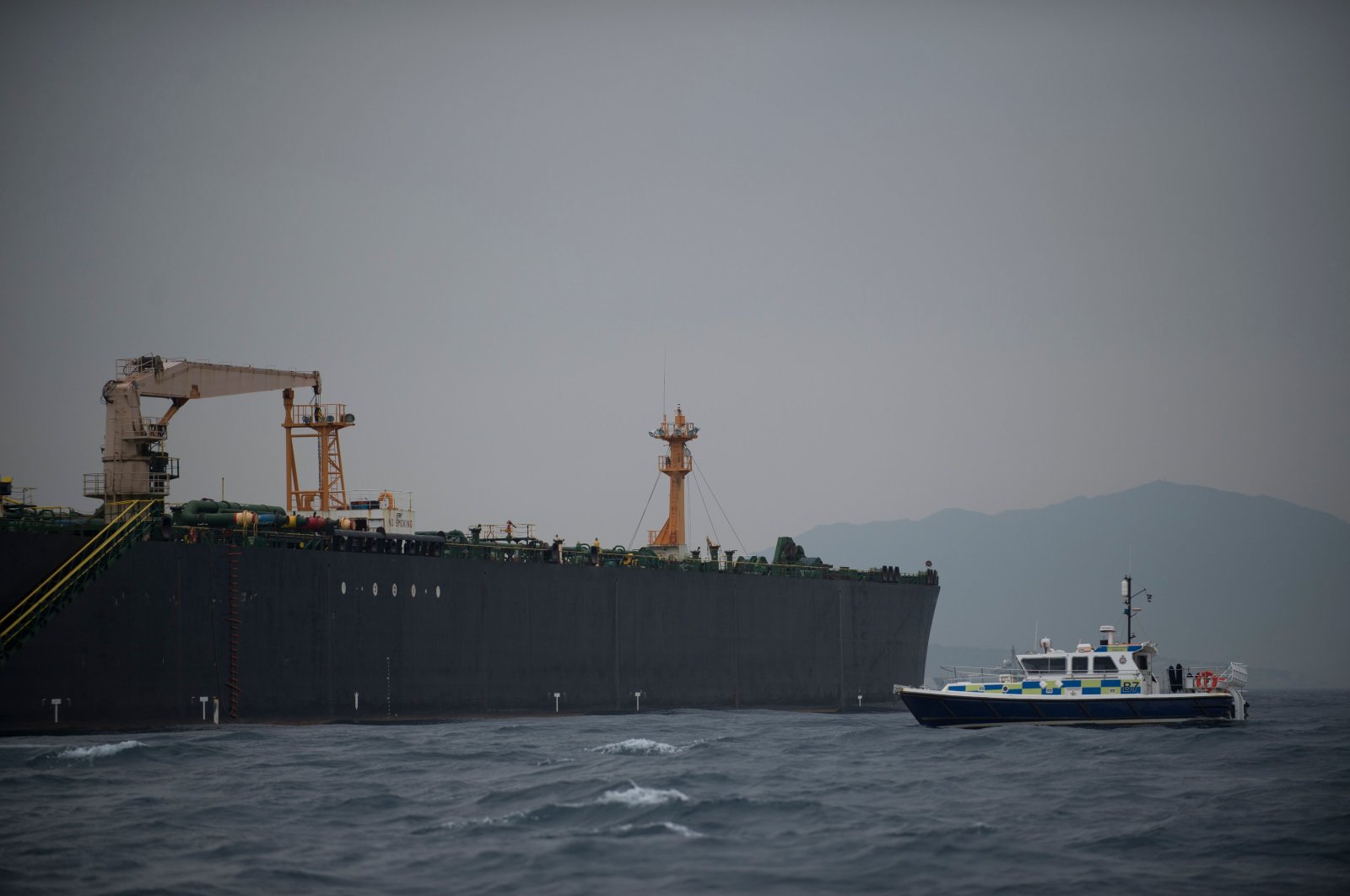 Iran's Revolutionary Guards thwarted an attempt by the United States to detain a tanker carrying the Islamic Republic's oil in the Sea of Oman, Iranian state TV reported on Wednesday, saying the incident took place recently.

Reached for comment, the U.S. Navy's Bahrain-based Fifth Fleet said it had seen reports of the incident but at present had no information to provide. Iran's state TV said U.S. forces used helicopters and warships to try to block a tanker carrying Iranian oil in the Sea of Oman.

Iran's English-Language Press TV said the tanker was back in Iran's territorial waters. Iran has repeatedly warned the United States about its military activities in the Gulf, saying that the Guards naval forces have increased patrols to also secure the passage of Iranian ships and combat fuel smuggling.

Giving details of the reported incident, Press TV said the elite Guards had reacted "promptly" when the Iranian oil tanker was detained in the Sea of Oman.

"Members of the Guards naval forces carried out a heliborne operation on the detained tanker's deck, gained control of the vessel, and directed it back toward Iran's territorial waters," the television reported. Tensions have risen between Tehran and Washington over Iran's return to talks aimed at reviving a 2015 deal under which Iran curtailed its nuclear programme in exchange for a lifting of global sanctions.

Iran's top security official Ali Shamkhani said on Wednesday that the talks would fail unless U.S. President Joe Biden could guarantee that Washington would not renege on the nuclear agreement in the future.

"The U.S. President, lacking authority, is not ready to give guarantees. If the current status quo continues, the result of negotiations is clear," Shamkhani tweeted.