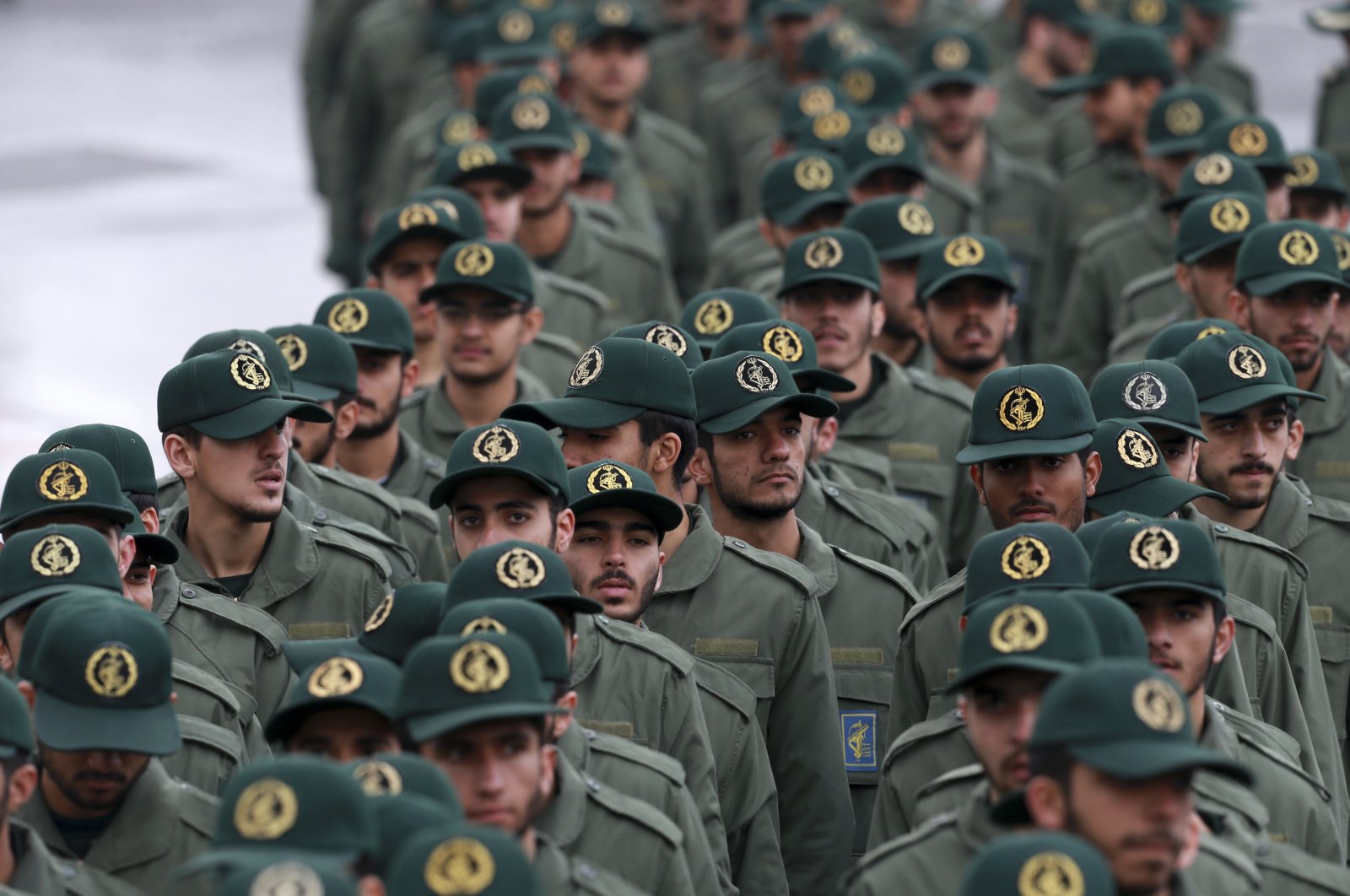 Iranian Revolutionary Guard members arrive for a ceremony celebrating the 40th anniversary of the Islamic Revolution, at the Azadi (Freedom) Square, in Tehran, Iran, Feb. 11, 2019. (AP Photo)
by compiled from agencies Aug 20, 2020 11:59 am

They are named after top Iranian Gen. Qassem Soleimani and Iraqi militia leader Abu Mahdi al-Muhandis, who were killed outside Baghdad’s international airport in a U.S. strike in January.

Pictures of the missiles were shown on state TV.

State TV said the "Martyr Hajj Qassem" missile was not intercepted by a defense system during a test.

Iran routinely unveils technological achievements for its armed forces, its space program and its nuclear efforts.

President Donald Trump pulled the U.S. out of the nuclear agreement between Iran and six major powers in 2018 and tensions between the two countries have escalated since.