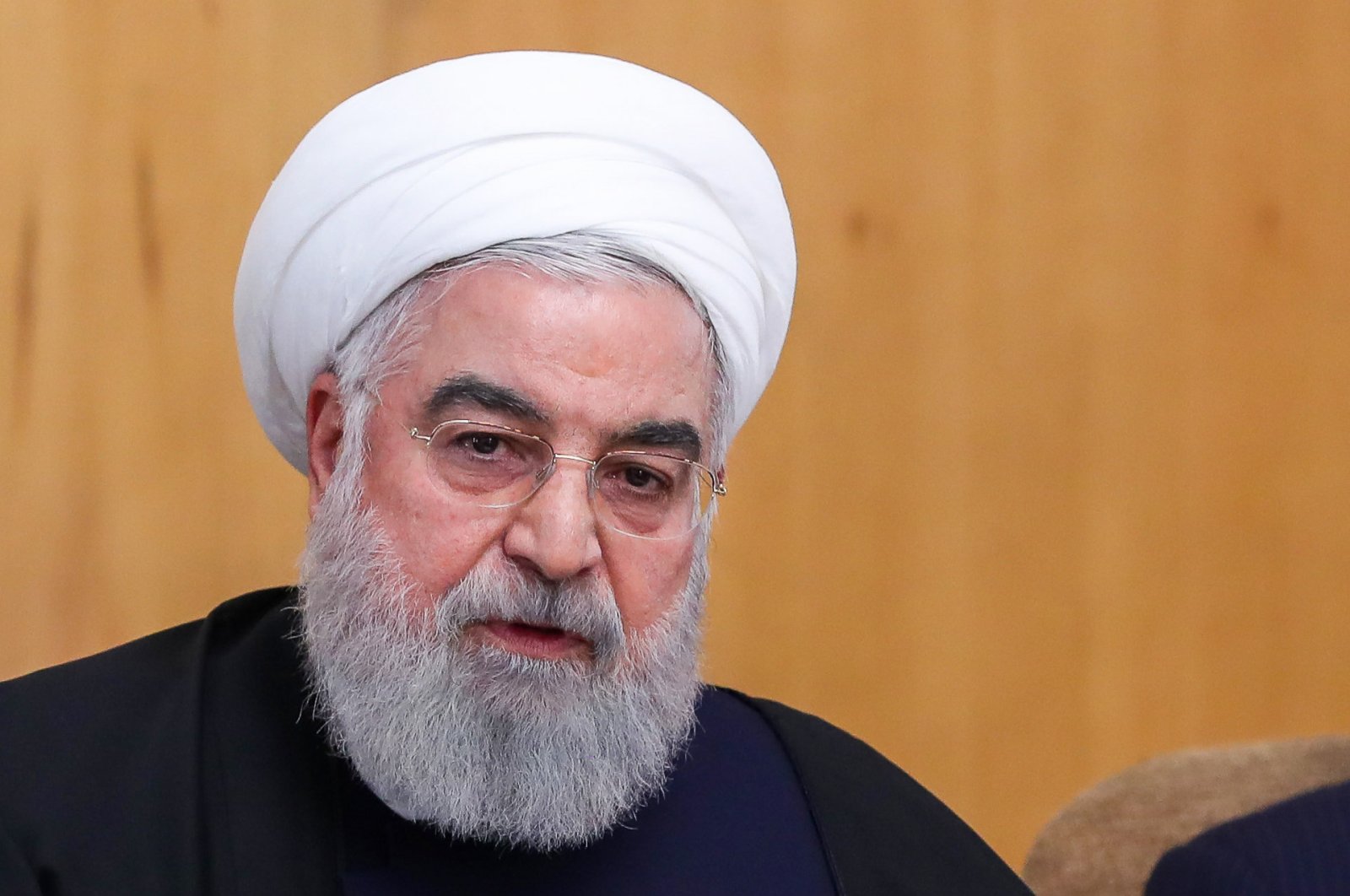 Iran's president warned Wednesday that the U.N. nuclear watchdog risks losing its independence after it adopted a resolution urging access to two sites alleged to have hosted past nuclear activities.

But the Islamic republic says the IAEA's requests for access were based on allegations from its arch-enemy Israel and had no legal basis.

"The Zionist regime and the Americans are pressuring the agency to investigate something related to 20, 18 years ago. They are deceiving the agency, misleading it," President Hassan Rouhani said during a televised cabinet meeting.

"Our expectation is that ... the agency should be able to keep its independence," he added, warning that Israel and the U.S. were tarnishing its reputation.

Rouhani also slammed the three European parties to the Iran nuclear deal Britain, France and Germany for putting forward the resolution and "sullying themselves for no reason" by cooperating with Israel and the U.S.

"We did not expect this from the Europeans," he said while praising China and Russia also parties to the nuclear deal for standing against the resolution.

Iran agreed with the five countries plus the U.S. in 2015 to limit its nuclear program in exchange for relief from sanctions but the deal has been on life support ever since U.S. President Donald Trump withdrew from it and unilaterally reimposed sanctions in 2018.

Tehran has criticized the Europeans for failing to provide it with the economic benefits set out in the accord and has rolled back some of its commitments in retaliation for the U.S. pullout.

Rouhani said Iran would continue to work with the IAEA regarding "legal inspections."