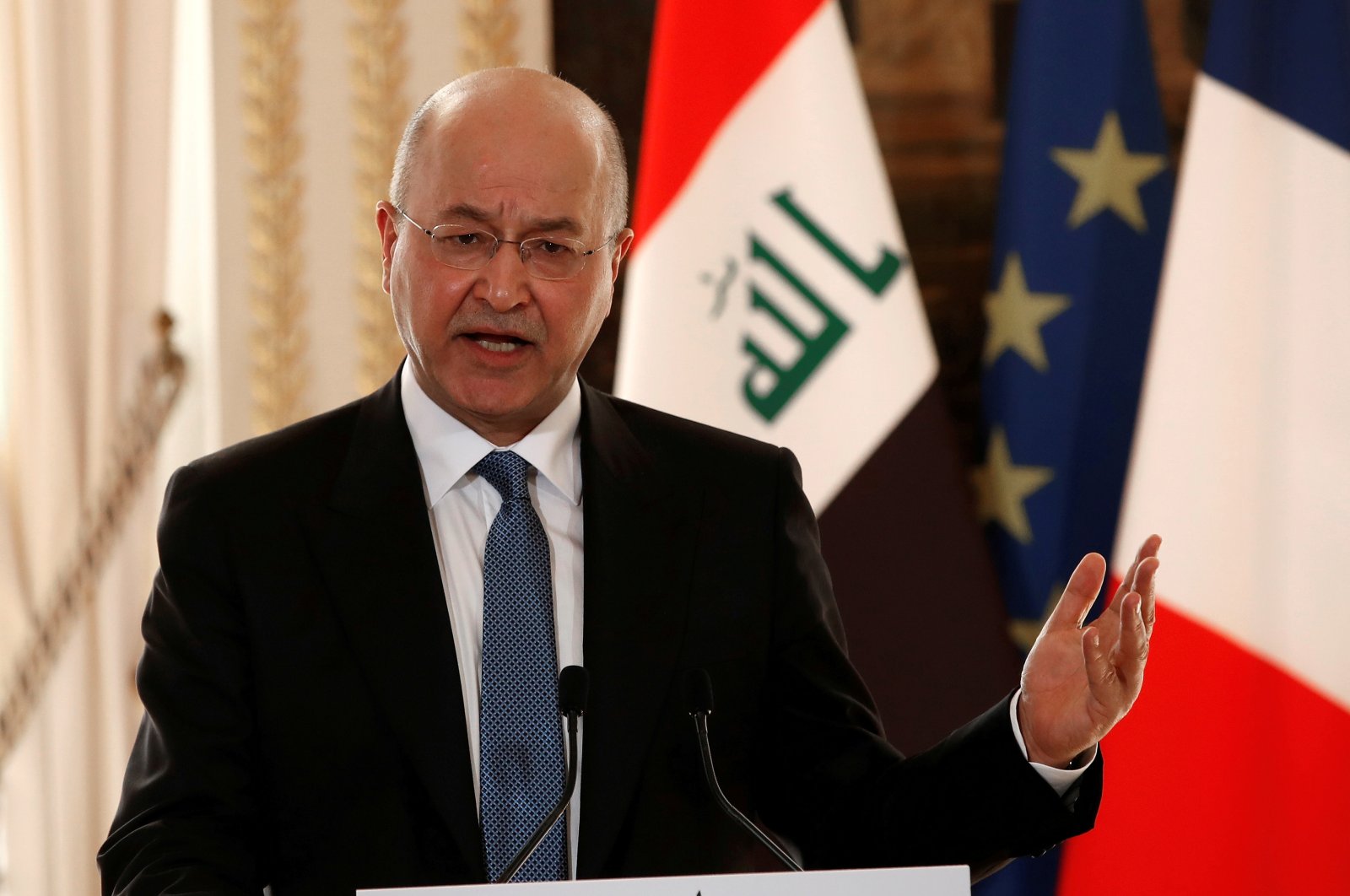 Iraq has recently hosted more than one round of dialogues between Saudi Arabia and Iran, the country's President Barham Salih announced Wednesday.

The announcement was made in an online interview with the think tank Beirut Institute, where Salih said Iraq hosted more than one round of dialogue between the regional rivals.

He did not give any details about the date or content of those talks, while Riyadh and Tehran are yet to comment on the remarks.

"Iran is our neighbor and we want to integrate it into the regional framework, but we are also keen on our sovereignty. We do not want Iraq to turn into an arena of conflict," the Iraqi president said.

Usually, the Gulf states, including Saudi Arabia, accuse Iran of having an expansionist "Shia agenda" in the region and interfering in the internal affairs of Arab countries, including Iraq, Yemen, Lebanon and Syria, a charge Tehran denies, saying it is committed to good neighborly relations.

This is the first time an official reveals that direct talks have been held between Saudi Arabia and Iran since they severed relations in 2016 after Iranian protesters attacked the Saudi Embassy and Consulate in Iran, denouncing Riyadh's execution of the Shia cleric Nimr al-Nimr on charges of terrorism.