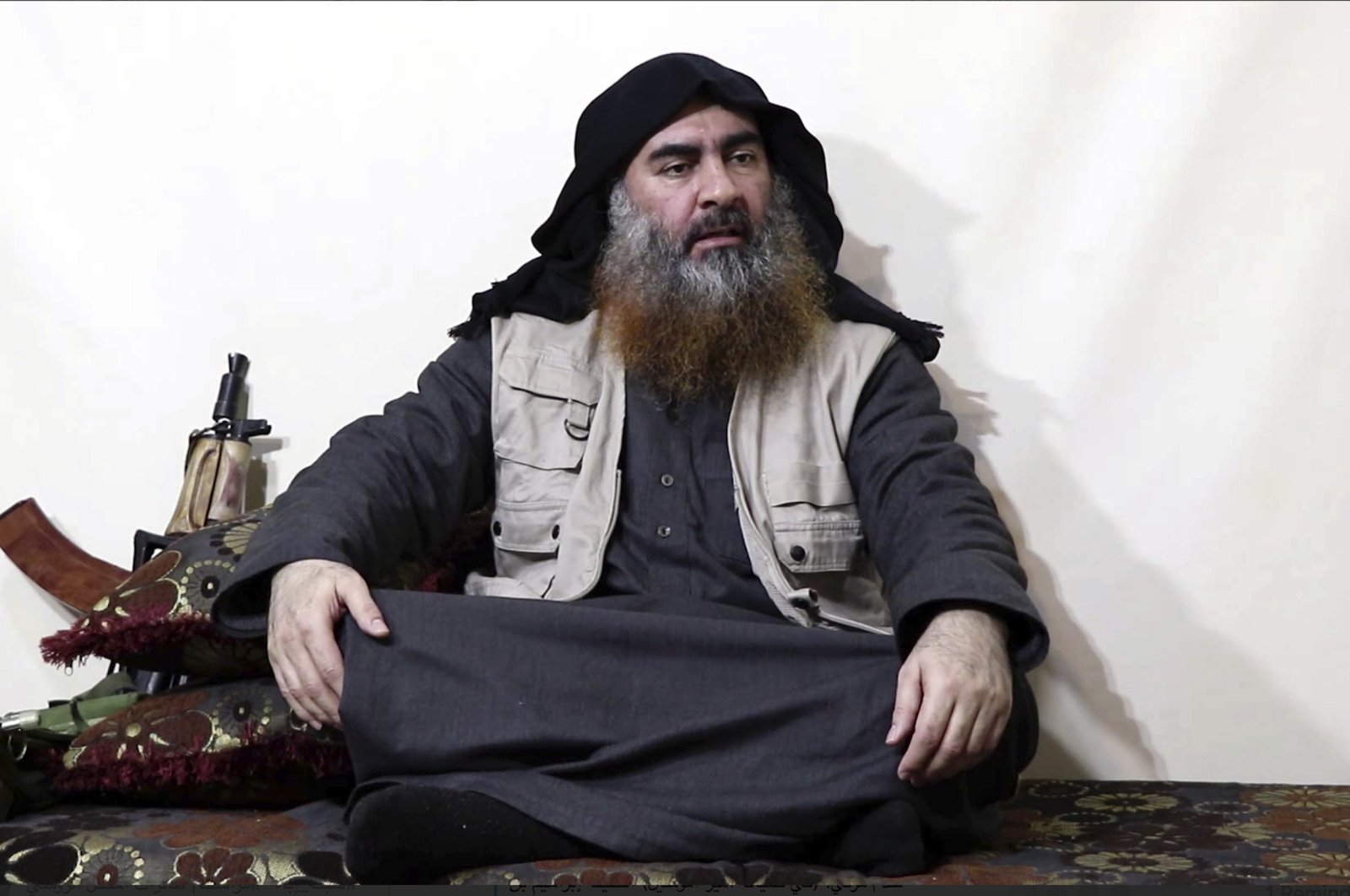 This file image made from video posted on a militant website on April 29, 2019, purports to show the leader of Daesh, Abu Bakr al-Baghdadi, being interviewed by his group's Al-Furqan media outlet. (AP Photo)
by Anadolu Agency May 21, 2020 12:17 pm

Abdul Nasser Qardash, said to be among the successors of the deceased Daesh terrorist organization's ringleader Abu Bakr al-Baghdadi, was captured in Iraq on Wednesday.

Security sources told Iraq's official news agency INA that Qardash had been captured as the result of an intelligence-led operation. The sources did not give further details on where or when the operation took place.

Al-Baghdadi had been a top target for both the Donald Trump and Barack Obama administrations, with a $25 million bounty on his head.