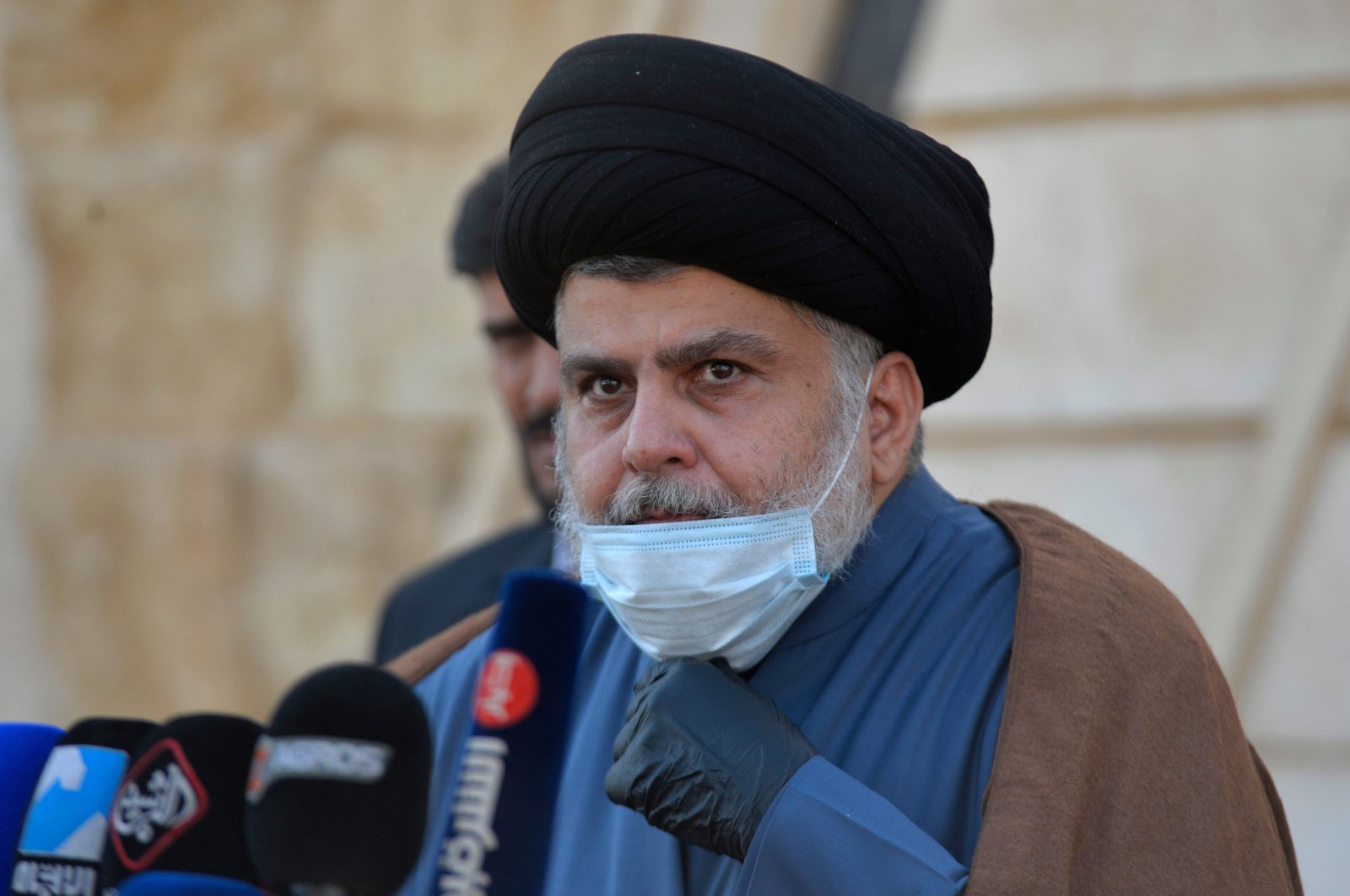 Influential Iraqi Shiite cleric Moqtada al-Sadr expressed his support for the early elections to be overseen by the U.N. in a rare press conference outside of his home in the Iraqi city of Najaf on Wednesday.

Iraq is meant to hold early parliamentary elections this year, a central demand of an anti-government protest movement which erupted in 2019 and involved al-Sadr's supporters.

The elections were initially set for June, nearly a year ahead of schedule, but have since been pushed back to October. Appearing in a surgical mask and traditional clerical robes, the Iraqi Shiite cleric warned against further delays.

"Delaying the elections would be a disaster for Iraq," said al-Sadr, warning that rival parties would try to rig the vote. "I don't want fraud. That's why I'm asking for UN intervention and supervision," he said.

The elections will be taking place under a new electoral law that has reduced the size of constituencies and eliminated list-based voting in favor of votes for individual candidates. Al-Sadr's supporters are expected to make major gains under the new system.

In November, al-Sadr said he would push for the next prime minister to be a member of his movement for the first time.

"If the premiership goes to any party other than the Sadrist movement, it means the elections are rigged," he said.

His comments came a day after al-Sadr supporters equipped with heavy weapons took to the streets of Najaf and other cities, including Baghdad. They stood guard along major highways in a show of force lasting a few hours.