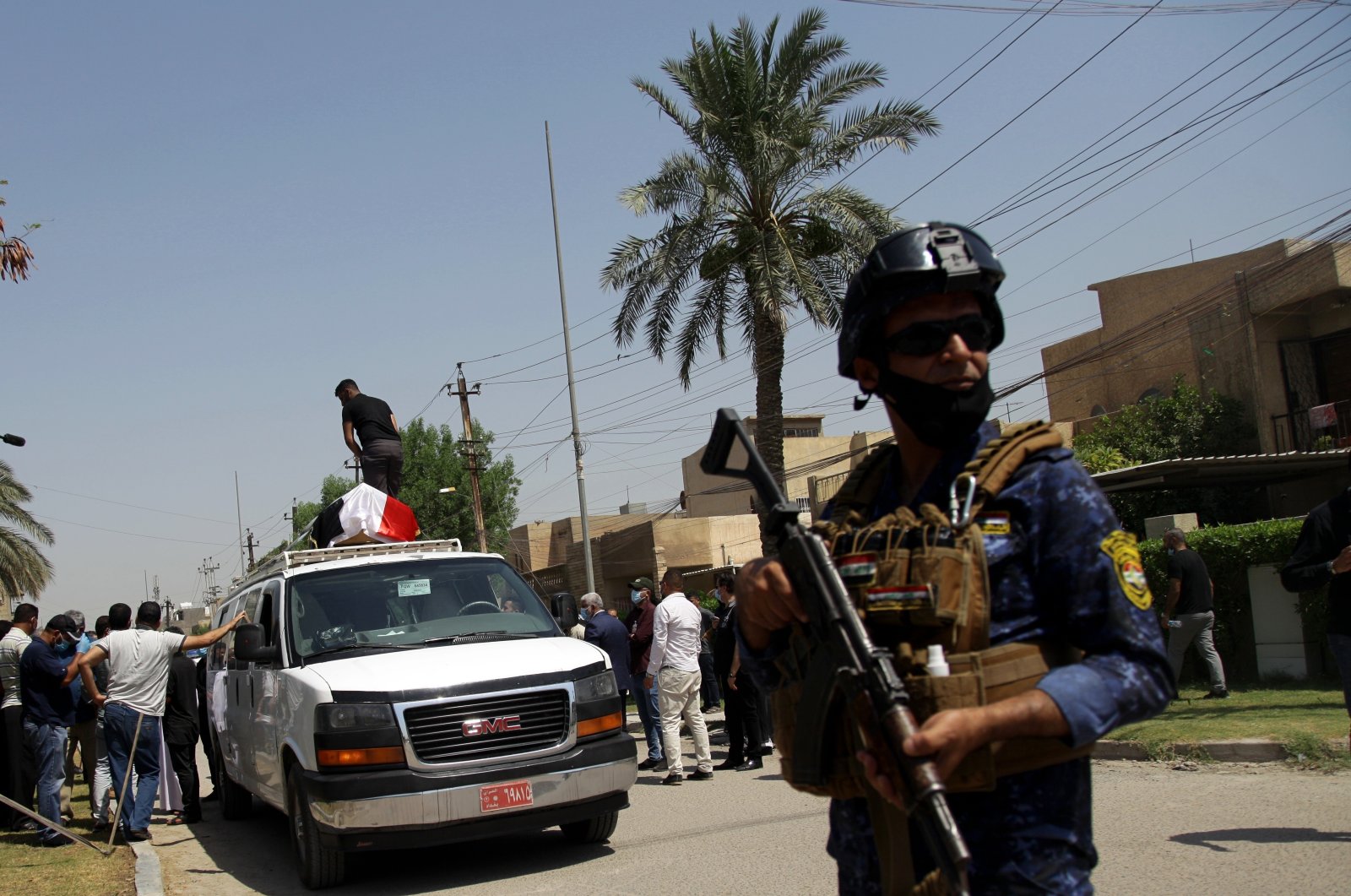 The mayor of Karbala province in southern Iraq was assassinated by unidentified gunmen on Tuesday.

"Governor Abir al-Khafaji was assassinated while on an inspection campaign against violations in public streets," Karbala Governor Nassif Jassem al-Khattabi said in a statement.

"The victim was working day and night in order to serve the community and the public interest," he added.

Security forces have not announced an arrest and no party has claimed responsibility for the killing.