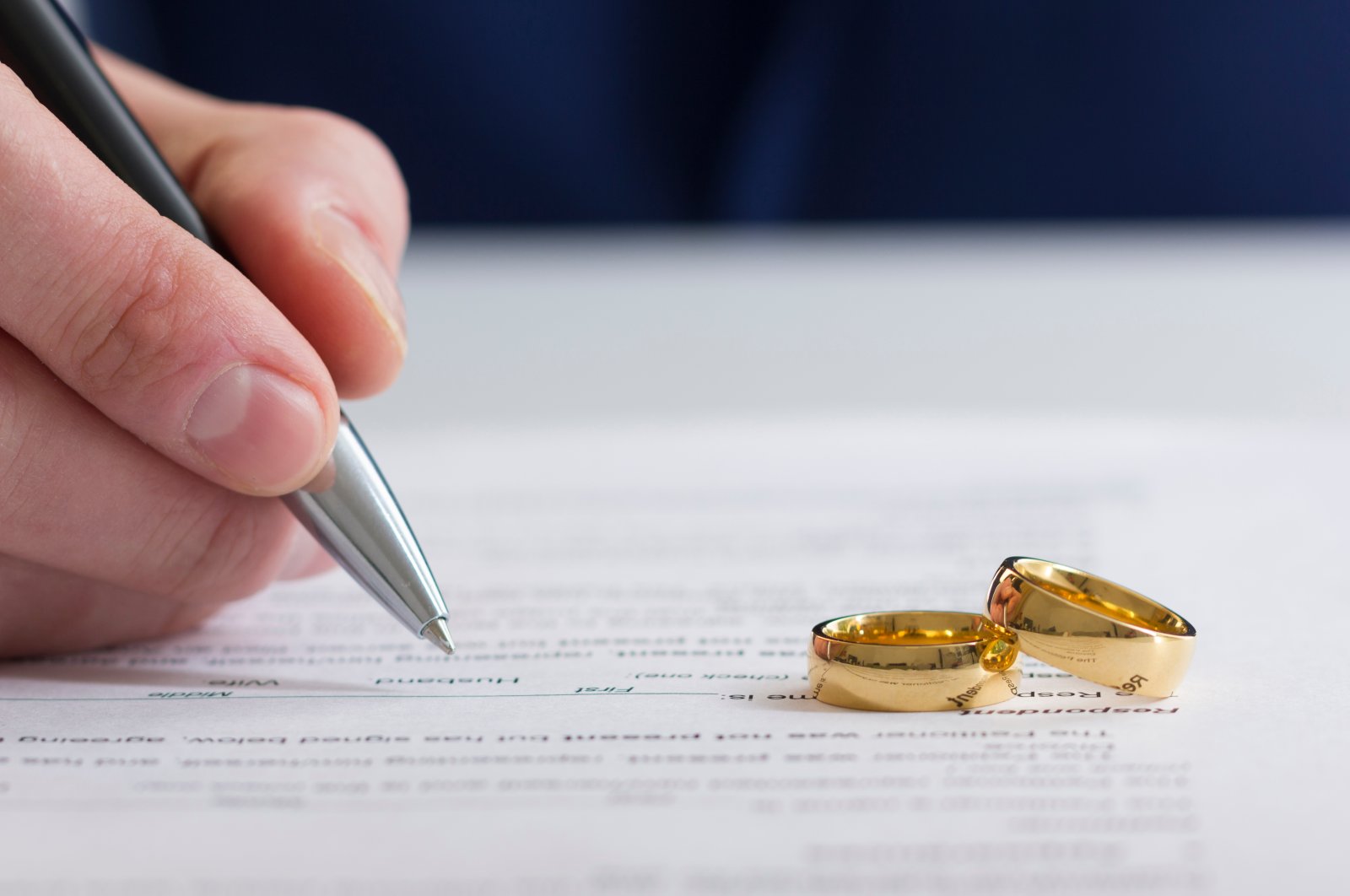 For many years marriages in Israel have been only recognized if conducted as a Jewish, Christian, or Muslim religious ceremony as a part of Israeli family law meaning that mixed couples, same-sex couples or even couples in which one partner is not deemed Jewish enough (they must prove descent from an uninterrupted line of Jewish mothers) do not have a chance to marry within the country.

Marriage in Israel is governed by the state’s religious authorities under an Ottoman-era law extended by Israel’s first prime minister, David Ben-Gurion.

However, civil marriages conducted abroad in nearby countries like Cyprus or Greece are recognized by Israeli authorities, enabling the couples to register at the Interior Ministry as married, but during the COVID-19 pandemic, it has not been that easy.

In this regard, in February this year, the U.S. state of Utah announced that it would recognize marriages conducted online via Zoom even if the couples were not present in the state or even the country at the time.

But as the number of couples married online reached around 150 Israel’s Interior Minister Aryeh Deri, an ultra-Orthodox politician, instructed his office to stop recognizing the Utah Zoom marriages. That move left hundreds of people in legal limbo, considered married abroad but single at home.

Last week Israel's Supreme Court dealt a major blow to the country's powerful Orthodox establishment, ruling that people who convert to Judaism through the Reform and Conservative movements in Israel are also Jewish and entitled to become citizens.

The landmark ruling, 15 years in the making, centered around the combustible question of who is Jewish and marked an important victory for the Reform and Conservative movements. These liberal streams of Judaism, which represent the vast majority of affiliated American Jews, have long been marginalized in Israel.

Israel's powerful ultra-Orthodox establishment has held a virtual monopoly on religious matters for Israeli Jews, overseeing life-cycle rituals like weddings and burials and using their political clout to gain influence over matters like immigration.

The ruling does not resolve the issues faced by people who qualify for citizenship under the so-called Law of Return but are not considered Jewish under religious law.

The Law of Return grants citizenship to anyone with at least one Jewish grandparent, while religious law requires one to have a Jewish mother. These different definitions have allowed tens of thousands of people, mostly from the Soviet Union, to immigrate to Israel, only to suffer from discrimination when seeking religious services from the state.