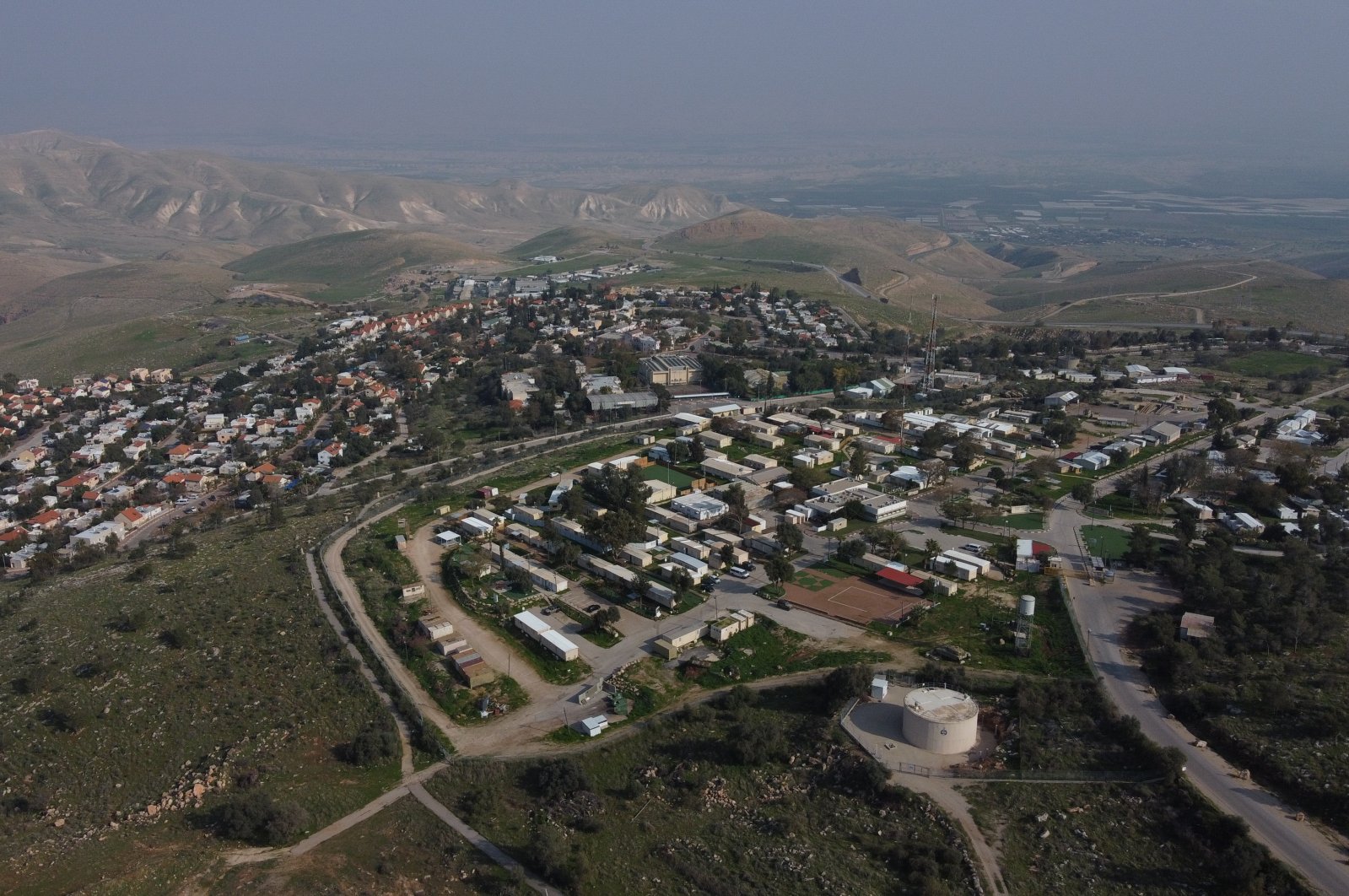 The Israeli High Court on Wednesday struck down a law that would retroactively legalize thousands of settlement homes in the West Bank, describing it as "unconstitutional."

The court said the law harms the rights of the Palestinian population.

The move comes amid plans by Israeli Prime Minister Benjamin Netanyahu to formally propose the annexation of parts of the West Bank, perhaps in the next month.

The law was passed in the Israeli parliament in 2017 but was frozen soon after as petitions were filed against it.

It affects some 4,000 homes in the West Bank and stipulates that Israeli settlements found to be illegally built on Palestinian-owned land will not be removed. Instead, the legal owners of the land would receive alternative land or financial compensation.

Members of the international community, most of which view Israeli settlements in the West Bank as illegal, condemned the law at the time as ruining chances of a Middle East peace deal.

"It is unfortunate that the High Court intervened and canceled an important law for the settlement enterprise and its future," Netanyahu's Likud party tweeted. "We will work to re-enact the law."

Its coalition partner Blue and White tweeted that the law "contradicts the constitutional situation in Israel." But it added that the party will respect the court's decision and ensure it is fulfilled, sparking speculation of a coalition rift.