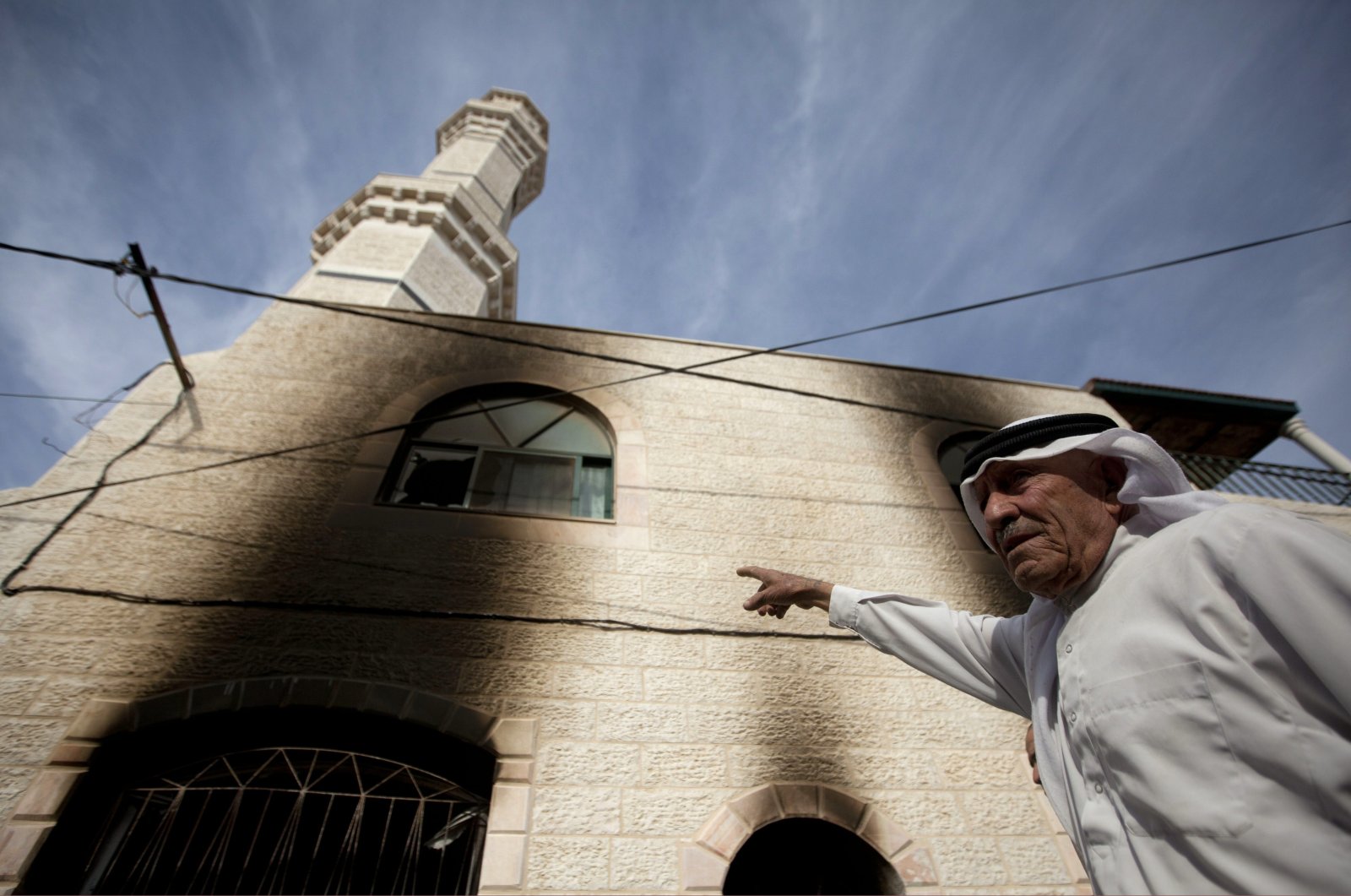 The Israeli army on Thursday demolished a mosque north of the occupied West Bank, according to a local official.

Suleiman Dawabsheh, head of the local council in Douma, a village south of Nablus, said the occupation forces stormed the al-Shakara neighborhood and ransacked the mosque.

"The demolished mosque is two years old and spread over 60 square meters (646 square feet),” Dawabsha told Anadolu Agency (AA) and added that nearly 50 residents from the neighborhood frequent the mosque for prayers.

The official said the Israeli army razed the mosque on the technical grounds that it was built on an area classified as Area C without a permit.

Under the 1995 Oslo Accords between Israel and the Palestinian Authority (PA), the West Bank, including East Jerusalem, was divided into three portions – Areas A, B and C – with Area C under administrative and security control of Israel until a final status agreement is reached with the Palestinians.

Dawabsheh also noted that two agricultural facilities in the south and west of the town were demolished "with the aim of restricting the urban expansion of the village of Douma from three sides, and making way for settlement expansion."

The Palestinian Ministry of Endowments and Religious Affairs issued a statement condemning the demolition of the mosque.

"The demolition of the mosque in Douma is a new crime added to the crimes of the occupation against the holy sites," the statement said.

It described the demolition of the mosque as a "clear attack on the holy sites and religious places for Muslims."

Area C is currently home to 300,000 Palestinians, the vast majority of whom are Bedouins and herding communities who predominantly live in tents, caravans and caves.

According to the United Nations Office for the Coordination of Humanitarian Affairs (OCHA), Israeli forces demolished at least 698 Palestinian-owned structures and displaced 949 Palestinians in Area C located in the West Bank and East Jerusalem since the beginning of this year.