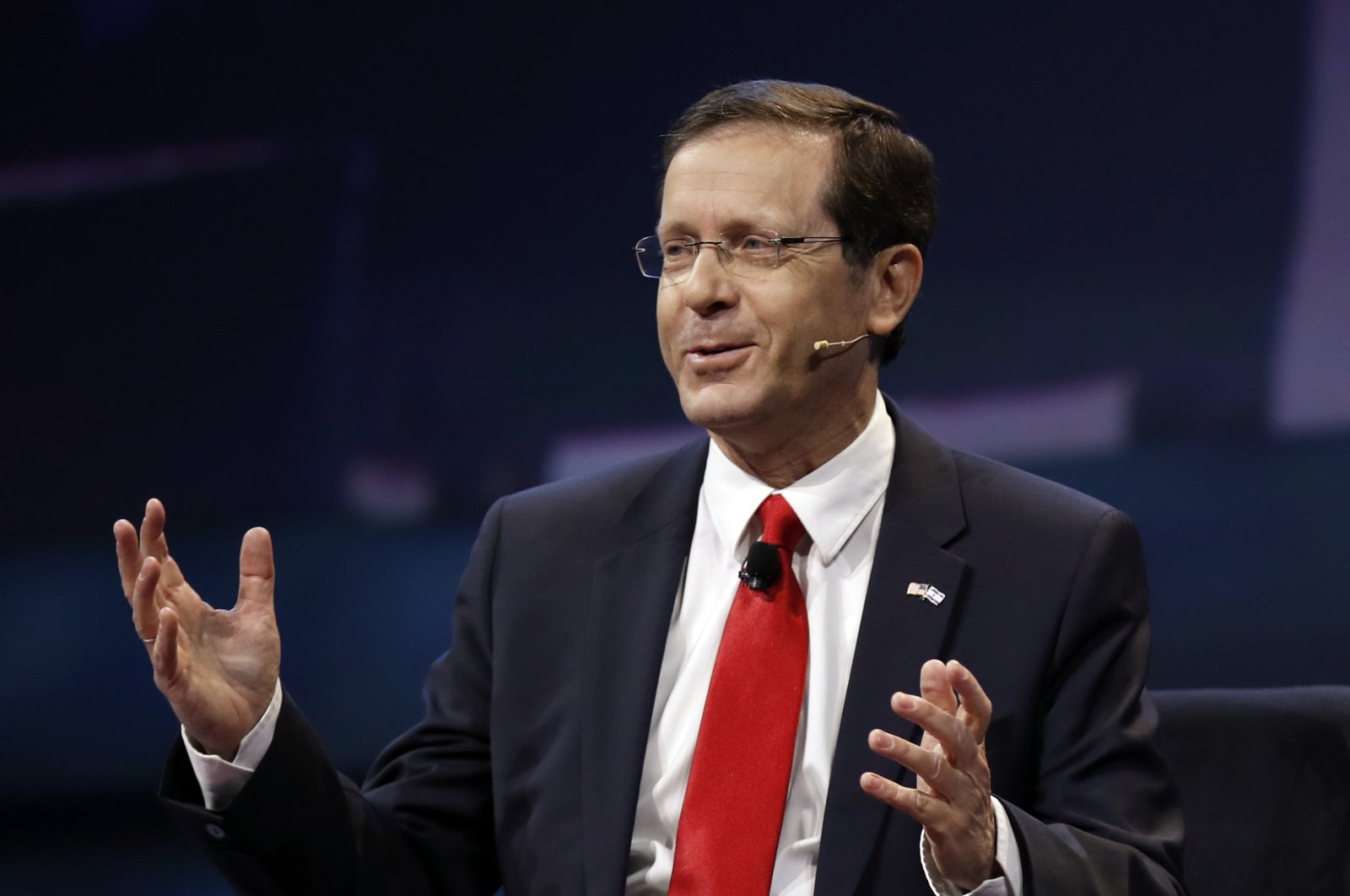 Israel elected the even-keeled Labor veteran Isaac Herzog as its 11th president Wednesday in a parliamentary vote that coincidentally fell as opposition lawmakers scrambled to forge a coalition to unseat Benjamin Netanyahu.

Herzog beat rival candidate Peretz, a mother of two Israeli infantry officers killed in battle, by a vote of 87 lawmakers to 26.

"It is essential, really essential, to tend to the open wounds that have been opened in our society recently," Herzog said in parliament, accepting the appointment. "We must defend Israel's international standing and its good name in the family of nations, battle anti-Semitism and hatred of Israel, and preserve the pillars of our democracy."

Herzog is the scion of a prominent Zionist family. His father, Chaim Herzog, was Israel’s ambassador to the United Nations before being elected president. His uncle, Abba Eban, was Israel’s first foreign minister and ambassador to the United Nations and United States. His grandfather was the country’s first chief rabbi, according to The Associated Press (AP).

Herzog has served as head of the Jewish Agency, a nonprofit that works closely with the government to promote immigration to Israel, for the past three years since resigning from parliament.

The president, while largely a ceremonial head of state, is tasked with tapping a political party leader to form governing coalitions after parliamentary elections.

Israel has held four national elections in the past two years amid a protracted political crisis. Prime Minister Benjamin Netanyahu's opponents faced a midnight deadline Wednesday to put together a new coalition government.

If they fail, the country could be plunged into another election campaign. The president also has the power to grant pardons – creating a potentially sensitive situation as Netanyahu stands trial for a series of corruption charges.