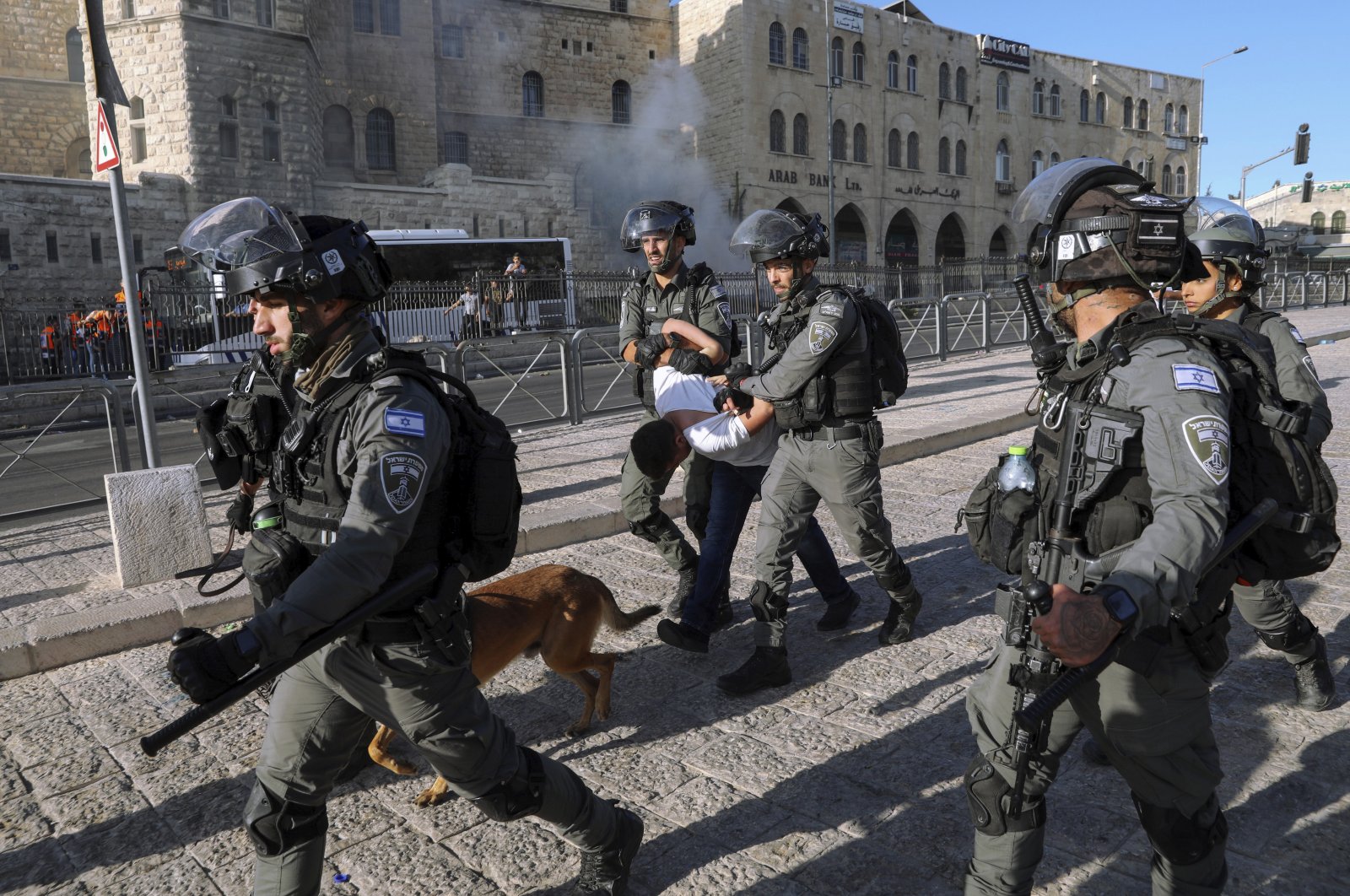 Palestinian human rights groups designated by Israel as "terrorist organizations" have called for international support to reverse the military order signed by Israel’s Defence Minister Benny Gantz, saying it could jeopardize their ability to engage in humanitarian work.

Israel accused the six groups of having links to the Popular Front for the Liberation of Palestine (PFLP), a group banned by the Israeli military. According to the Jerusalem Post, the Israeli Justice Ministry outlawed the Addameer Prisoner Support and Human Rights Association, the Al-Haq organization, the Bisan Center for Research and Development, Defense for Children Palestine, the Union of Agricultural Work Committees (UAWC) and the Union of Palestinian Women’s Committees.

The PFLP is the second-largest group in the Palestine Liberation Organization (PLO) and was elected as a member of the Palestinian Legislative Council in the last parliamentary elections in 2006. The Israeli army in July sealed off the offices of the UAWC, a Palestinian nonprofit organization in Ramallah, occupied West Bank, for six months.

Al-Haq, an organization that has documented human rights violations since 1979, denied the charges and called for "international solidarity."

“It is no coincidence that Israel’s recent escalation of punitive measures against Al-Haq and fellow civil society organizations has come in the immediate aftermath of the opening of an International Criminal Court (ICC) investigation into Israel’s crimes in the Situation in Palestine,” the group said in a statement.

Former ICC prosecutor Fatou Bensouda found in March that there was sufficient preliminary evidence to justify an investigation into possible war crimes in the Palestinian territories. Israel said it would not cooperate with the investigation.

“The baseless allegations represent an alarming and unjust escalation of attacks against the Palestinian people in their struggle for freedom, justice and the right to self-determination,” Al-Haq said.

The U.N. said Friday it is worried about Israel declaring six Palestinian rights groups terrorist organizations. The U.N. Human Rights Office in the occupied Palestinian territory said in a statement that "counterterrorism legislation must not be used to constrain legitimate human rights and humanitarian work.”

"The designation decisions published by the National Bureau for Counter Terror Financing of Israel list extremely vague or irrelevant reasons, including entirely peaceful and legitimate activities such as the provision of legal aid and the ‘promotion of steps against Israel in the international arena,” it said. "The U.N. Human Rights Office calls on Israel to fully respect the rights to freedom of association and expression, without any interference or harassment against the organizations or their staff," it added.

In a separate statement, the Euro-Mediterranean Human Rights Monitor said the move was another link in the chain of undermining the right to civil and human rights work in Palestinian territories. The Geneva-based rights organization added that "the classification aims to prevent the documentation of Israeli violations and support their victims amid an absence of international response to that.”

The group urged the international community to pressure Israeli authorities to limit their policies in subduing critical voices of their practices and violations in Palestinian territories.

Palestinian Prime Minister Mohammad Shtayyeh rejected the Israeli decision, calling it a serious violation of international law. He called on the international community and all human rights organizations across the world to condemn the decision.

Human Rights Watch (HRW) and Amnesty International said that the designation gives Israeli security forces the power to close the group's offices, confiscate their property and arrest and imprison their employees. Funding or even public expression of support for their activities is also prohibited.

Addameer, a group that focuses on prisoners’ rights, called on “donors, supporters, and human rights actors around the world to condemn the arbitrary designations and intimidation tactics and to publicly reiterate their support of the Palestinian civil society organizations.”

“After years of delegitimization and disinformation campaigns against us have failed to silence our work, Israeli authorities now chose to escalate repressive tactics by labeling civil society organizations as terrorists,” general director of Defence for Children International-Palestine, Khaled Quzmar, said in a statement. “We demand that the international community use all available means to hold Israeli authorities accountable ... and act to end complicity and support to the Israeli apartheid regime,” he said.