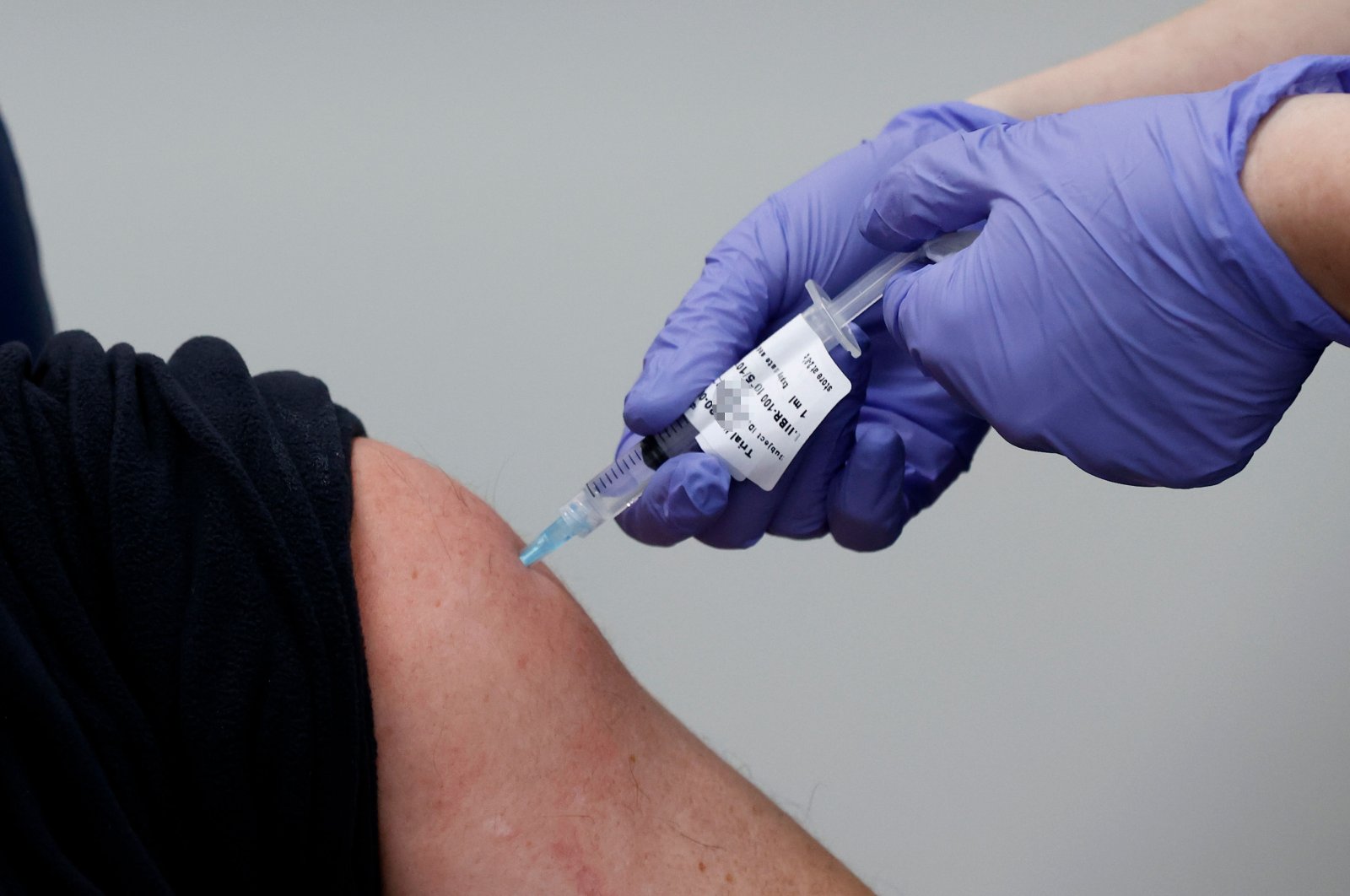 Israel has given at least one vaccine dose to more than 2 million of its citizens, a pace widely described as the world's fastest per capita.

But the Jewish state faced harsh criticism when Public Security Minister Amir Ohana said Palestinian prisoners would be the last to get inoculated.

Israeli and global rights groups, including Amnesty International, as well as the Palestine Liberation Organization (PLO) have also issued public calls for Israel to vaccinate the estimated 4,400 Palestinians held in its jails.

According to the Palestinian Prisoners' Club, about 250 Palestinians in Israeli prisons have tested positive for the novel coronavirus.

Health Minister Yuli Edelstein announced last week that the first vaccine doses would be distributed to prisons over the coming days.

The prison service issued a statement Sunday saying, "following the vaccination of staff... the vaccination of detainees will begin in prisons in accordance with medical and operational protocol established by the Prison Service," adding later that prisoners would be vaccinated starting Monday.

A prison service spokesperson told Agence France-Presse (AFP) the directive applied to "all prisoners, without distinction."

Reacting to the announcement, a spokesman for Hamas, who control the Gaza Strip, said Israel "had an obligation to provide vaccines to prisoners."

Israel and Palestine director for HRW, Omar Shakir, particularly criticized the practice of vaccinating Jewish settlers in the West Bank, but not their Palestinian neighbors.

"Nothing can justify today's reality in parts of the West Bank, where people on one side of the street are receiving vaccines, while those on the other do not, based on whether they're Jewish or Palestinian," Shakir said.

"Everyone in the same territory should have equitable access to the vaccine, regardless of their ethnicity," he added.

The Palestinian Authority has said it has signed contracts with four vaccine providers, including the makers of Russia's Sputnik V.

The PA said it expects to have sufficient doses to vaccinate 70% of the Palestinian population, in both the West Bank and Gaza, with doses expected by mid-March.