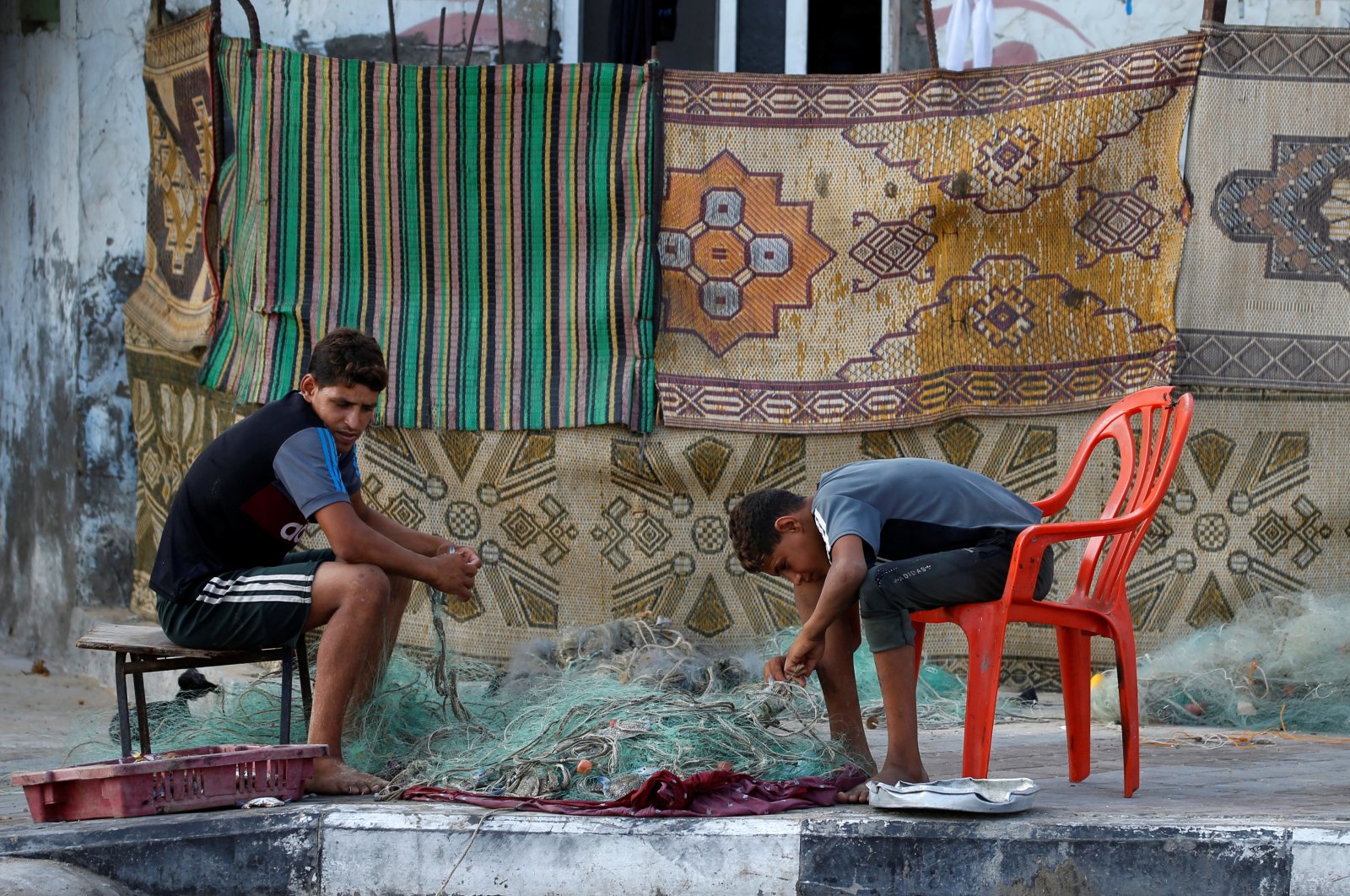 Israeli forces continue to carry out airstrikes on the blockaded Gaza Strip despite a deepening humanitarian crisis, using punitive tactics against Palestinians as part of its policy of collective punishment

Israeli forces have continued to launch repeated airstrikes against Hamas positions in the blockaded Gaza Strip for more than a week, in the most intense escalation of hostilities in recent months, while ramping up aggression against Palestinians through the use of collective punishment.

Despite a truce last year backed by Egypt, the United Nations and Qatar, Hamas and Israel clash sporadically, with Palestinian incendiary balloons or rocket or mortar fire drawing retaliatory Israeli strikes, mostly targeting civilians. Over the past week, Israeli forces have carried out repeated nighttime strikes on targets linked to Hamas. The army says they were carried out in response to makeshift firebombs attached to balloons and kites sent into southern Israel, causing thousands of fires on Israeli farms.

Simmering Palestinian anger has flared further since Israel and the United Arab Emirates (UAE) on Thursday agreed to normalize relations, a move Palestinians saw as a betrayal of their cause by the Gulf country. Dozens of Palestinians took part in protests along the perimeter fence. The military said the protesters "burned tires, hurled explosive devices and grenades toward the security fence and attempted to approach it." The Gaza health ministry said Israeli gunfire at protesters wounded two Palestinians. Israel holds Hamas responsible for all attacks emanating from the Palestinian territory. It comes as Hamas, like other Palestinian factions, denounced the UAE for agreeing to formal ties with Israel.

Amid ongoing cross-border attacks, Israel shut down Gaza's lone power plant on Tuesday, less than a week after suspending fuel shipments to the Palestinian enclave amid a deepening humanitarian crisis. It has banned fishing off Gaza's coast and closed the Kerem Shalom goods crossing, punitive moves often used by the Jewish state in response to Gaza unrest.

The blockaded Gaza relies on Israel for most of its energy needs. Its population of 2 million currently receives around six hours of electricity followed by a 10-hour power cut. "The power feed may now decline to only four hours (per day)," said Mohammad Thabet, an official at Gaza's main power distribution company, after fuel ran out at the plant. Gaza homes and businesses rely on generators to make up for the lengthy power cuts, increasing the financial pressure on its largely impoverished people. Officials in Gaza said the power plant's closure would cause disruptions at vital facilities such as hospitals, which are also equipped with generators.

Israel has used collective punishment against Palestinians since the illegal occupation began in 1967 through home demolitions and psychological and economic warfare. Israel and Egypt have maintained a blockade of the Gaza Strip since Hamas took power in an armed coup in 2007. Israel has fought three wars with Hamas in the Gaza Strip in the years since. The two sides have largely upheld an informal truce, and fighting had ceased almost entirely since the beginning of the coronavirus pandemic.

Since 2007, the besieged enclave has been under a crippling Israeli and Egyptian blockade that has gutted its economy and deprived its inhabitants of many vital commodities, including food, fuel and medicine. In the long-embargoed enclave, the humanitarian situation has grown worse by the day. The U.N. Relief and Works Agency (UNRWA) stated last year that there are now some 620,000 Gazans who live in abject poverty, meaning those who cannot cover their basic food needs and who have to survive on $1.60 per day, and nearly 390,000 in absolute poverty.