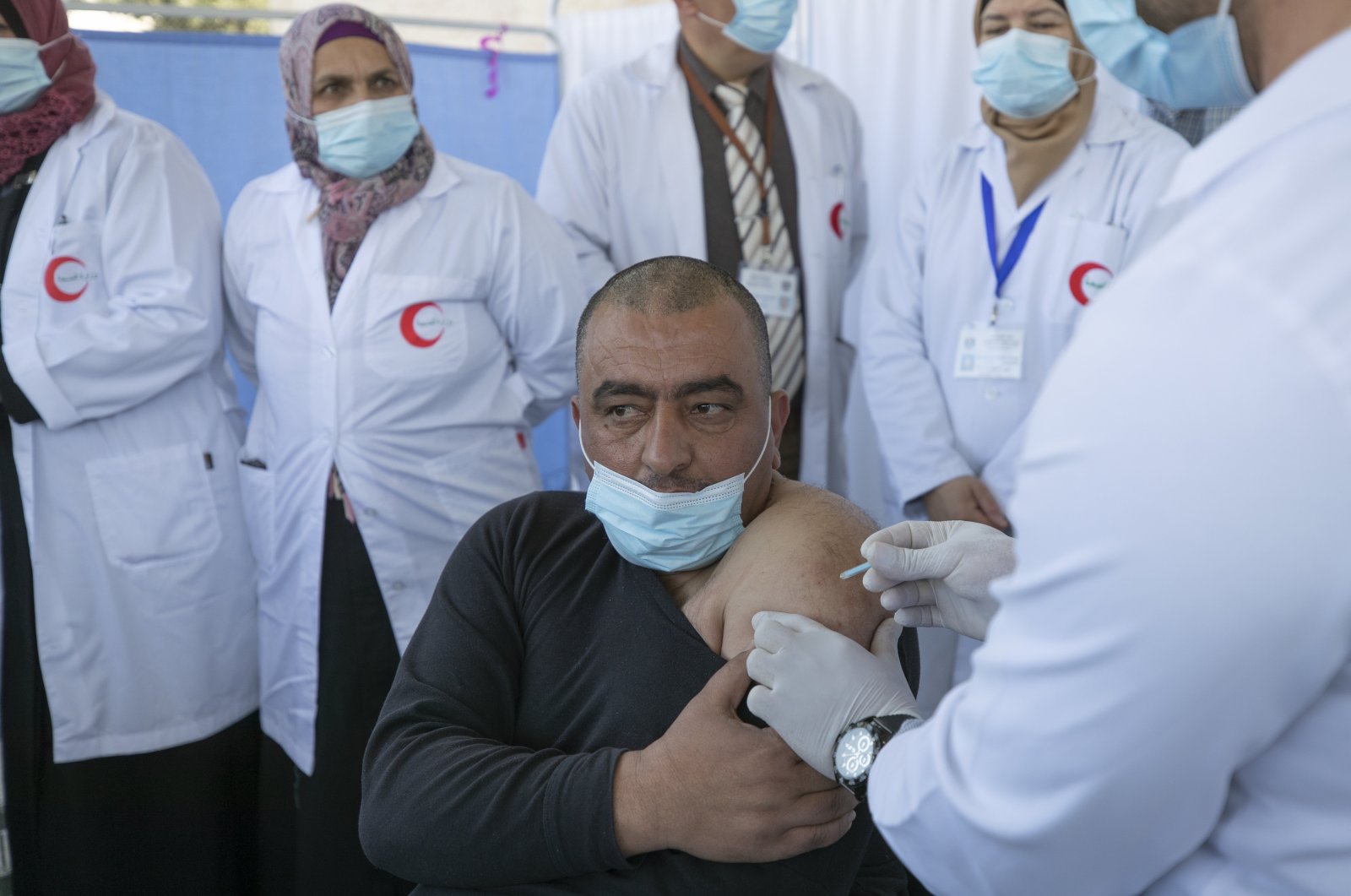 The Palestinian Authority will receive around 1 million doses of soon-to-expire COVID-19 vaccines from Israel, but will have to return a similar number of doses once it receives them later this year.

Israel, which has reopened after vaccinating some 85% of its adult population, has faced criticism for not sharing its vaccines with the 4.5 million Palestinians in the occupied West Bank and Gaza.

The agreement was announced by the new Israeli government that was sworn in Sunday. It said it would transfer Pfizer-BioNTech vaccines that will expire soon, and that the PA would transfer a similar number of vaccines when it receives them from the pharmaceutical company in September or October.

Israel has carried out one of the most successful vaccination programs in the world, allowing it to fully reopen businesses and schools. This week, authorities lifted the requirement to wear masks in public, one of the last remaining restrictions.

Rights groups have said that Israel, as an occupying power, is obliged to provide vaccines to the Palestinians. Israel denies having such an obligation, pointing to interim peace agreements reached with the Palestinians in the 1990s.

Those agreements say the PA, which has limited autonomy in parts of the occupied West Bank, is responsible for health care but that the two sides should cooperate to combat pandemics.

Gaza is ruled by the Palestinian movement Hamas, which is considered a "terrorist organization" by Israel and some Western countries.

The PA has said it is acquiring its own supplies through agreements with private companies and a World Health Organization program designed to aid needy countries. It was not immediately clear whether the expected Pfizer doses are being supplied through that program, known as COVAX, or a private arrangement.