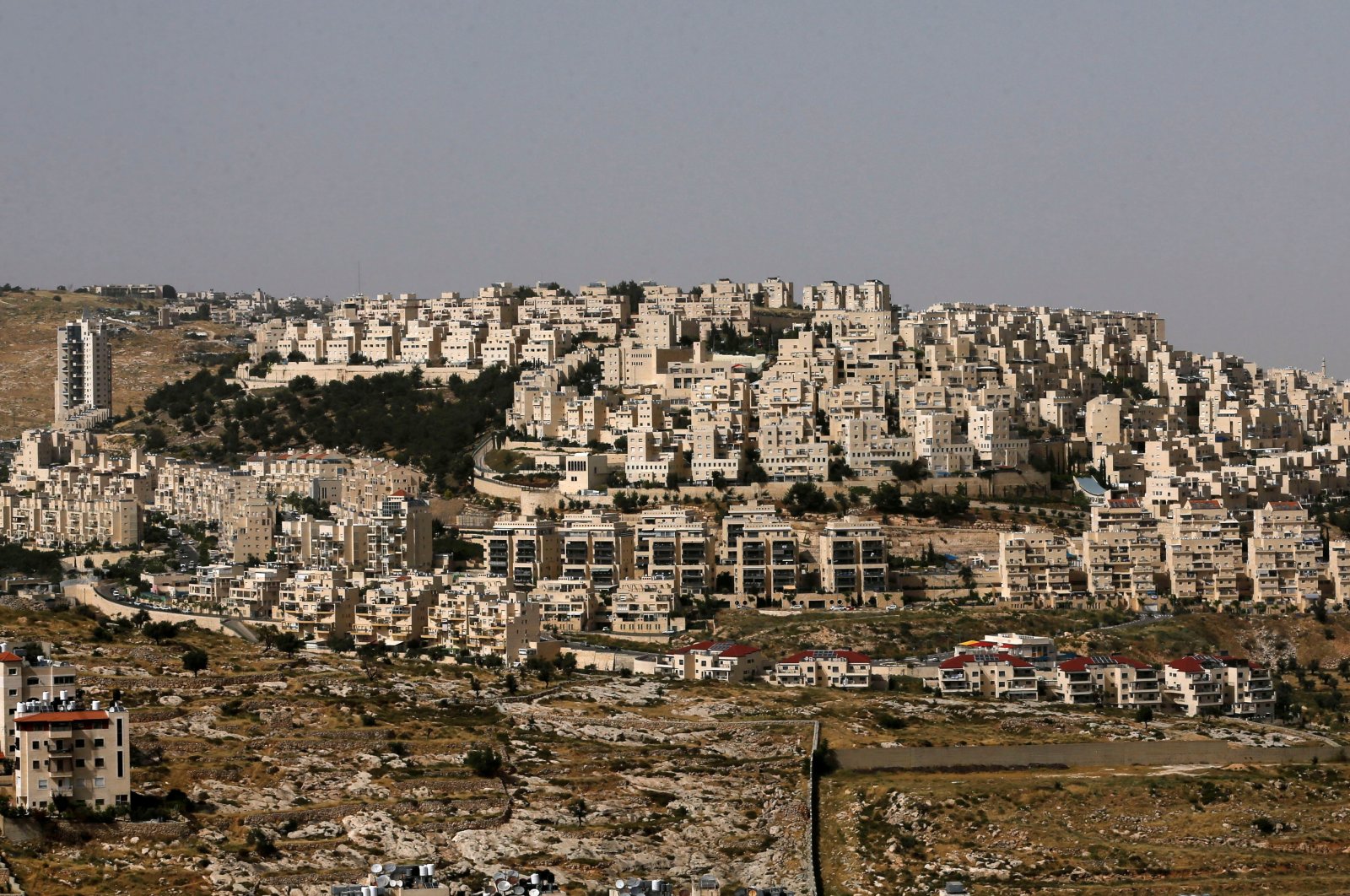 Palestine on Monday accused Israel of turning a farmland in the Jordan Valley in the occupied West Bank into a nature reserve.

In a statement, the Palestinian Foreign Ministry said the Israeli move aims to prevent Palestinians from entering the farmland, which was seized by Israeli settlers years ago.

"Turning the farmland (in Makhoul village) into a nature reserve basically aims to carry out a gradual annexation of the Jordan Valley for settlement-building activity and connect between all Israeli settlements,” the ministry said.

The ministry said that the Israeli settlement-building activities "have never stopped for a single day.”

The Israeli authorities currently control 36 areas in Area C which accounts for around 60% of the occupied West Bank territory and has remained under full Israeli control since 1995.

The Jordanian Assabeel newspaper reported Sunday that Israel is planning to transform them into settlements and military camps.

Issa Musa, general director of natural resources at the Palestine Authority (PA)’s Environment Quality Authority, highlighted that some 50 nature reserves are in the occupied West Bank, including 36 in Area C.

He said that some 11,000 dumans of fertile farmlands take place in Jericho extending to the eastern West Bank city of Tubas, on which Israel plans to build Jewish settlements and military camps.

The United Arab Emirates (UAE) and Bahrain say their normalization deals with Israel halted the Israeli plans to annex the Jordan Valley, a claim disputed by Israeli officials.