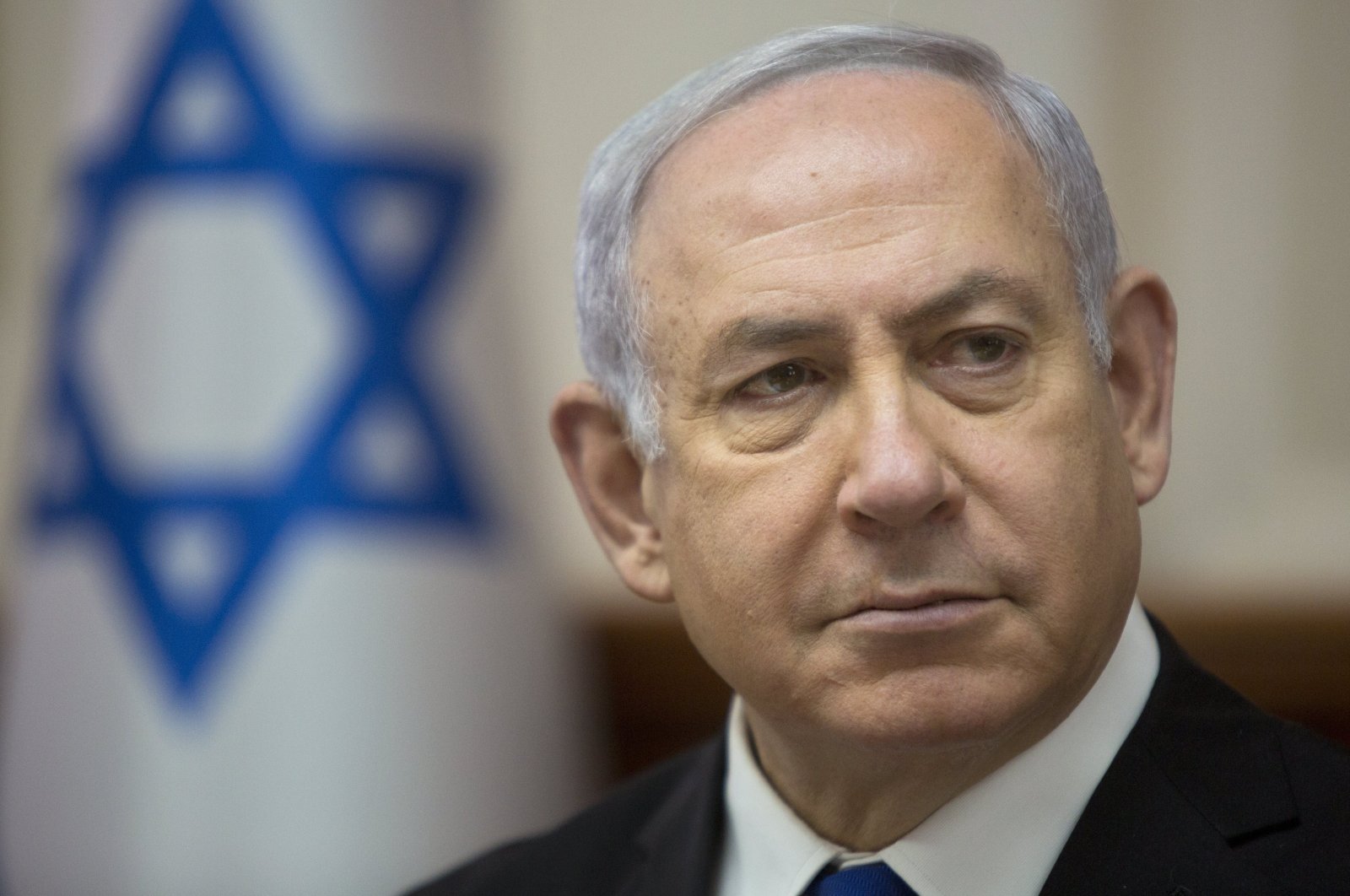 The Israeli government unanimously approved the country's recently signed normalization agreement with the United Arab Emirates (UAE) on Monday ahead of a ratification vote by parliament.

"We talked about co-operations that we are advancing – in investment, tourism, energy, technology and other fields," Netanyahu told the Cabinet, with Israeli and Emirati flags flanking the conference table.

"We will also cooperate and are already cooperating in the fight against the coronavirus pandemic."

Sheikh Mohammed, the UAE’s day-to-day ruler, separately tweeted confirmation of the call Monday, saying they discussed "prospects for peace and the need for stability, cooperation and development in the region."

Netanyahu’s office said it was the first conversation between the two leaders since the Sept. 15 signing ceremony on the White House lawn he attended with the Emirates' foreign minister.

The Knesset is slated to vote on ratifying the deal on Thursday.

Neighboring Gulf monarchy Bahrain also signed an agreement on Sept. 15 at the White House to normalize relations with Israel, making the UAE and Bahrain the third and fourth Arab states to establish ties with Israel.

Egypt and Jordan signed peace treaties with Israel in 1979 and 1994, respectively. The so-called "Abraham Accords" brought long-clandestine ties between Israel and several Gulf states – forged in recent years over a shared concern over regional rival Iran – into the open.

The weeks since have seen a flurry of business, banking and intergovernmental agreements between the UAE and Israel, though moves toward normalization have been slower in Bahrain.

Palestinian groups have denounced the deal, saying it ignores the rights of Palestinians and does not serve the Palestinian cause. The deals broke with decades of Arab consensus that there would be no normalization of relations with Israel until it had made peace with the Palestinians and drew accusations of "betrayal" against the Western-backed Gulf states.

The Israeli-Palestinian conflict has been ongoing for decades with minimum hope for a solution in the near future. The war that broke out in 1948 when Israel declared statehood and neighboring Arab states invaded is remembered every year on May 15 by Palestinians as Nakba Day. Nakba means catastrophe in Arabic. Hundreds of thousands of Palestinians fled or were expelled from their villages during the war.

Nearly seven decades later, their numbers have swelled to more than 5.3 million registered refugees, who live in United Nations-run camps scattered throughout the region – 27 camps in the occupied West Bank and Gaza, 12 in Lebanon, 10 in Jordan and nine in Syria. Israel rejects the return of all refugees and their descendants to its own territory. However, nearly all refugees are adamant that they will not accept compensation for their homes. International law views both the West Bank and east Jerusalem as occupied territories and considers all Jewish settlement-building activity in the area illegal.