Israeli court releases activist who called on Netanyahu to resign 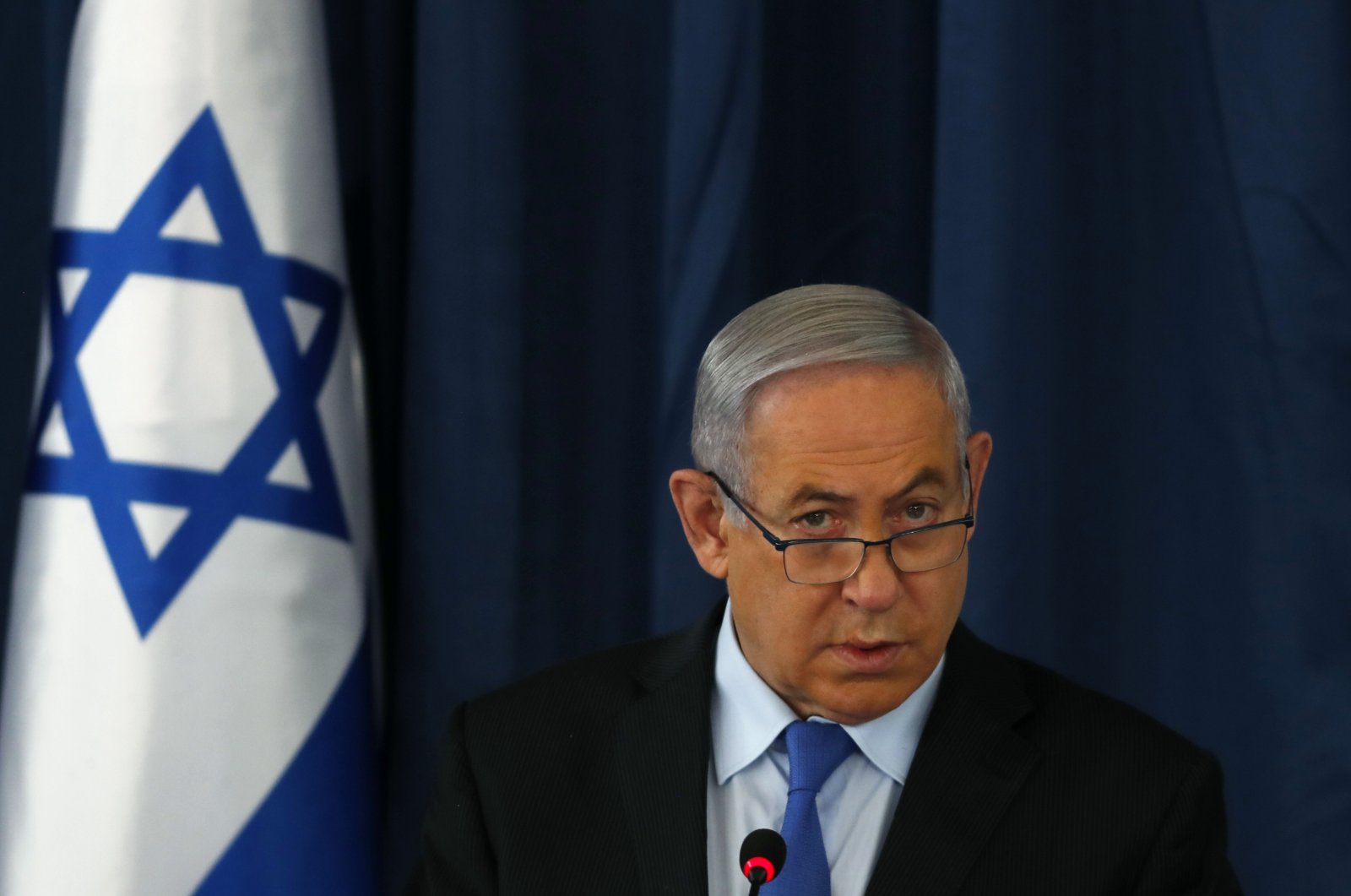 A Jerusalem court early on Sunday ordered the release of a leading activist opposed to Israeli Prime Minister Benjamin Netanyahu's rule and whose arrest prompted hundreds to protest outside the Israeli leader's residence.

Retired Brig. Gen. Amir Haskel has been a leader of the protest movement against Netanyahu, demanding that the long-time leader step down while facing charges of fraud, breach of trust and accepting bribes. Haskel and several others were detained on Friday in what police said was an "illegal" demonstration because the protesters blocked roads.

Haskel, a former top Israeli air force general, has become a symbol of the protest movement that opposes Netanyahu's continued rule. Demonstrations have been held regularly around the country, with protesters waving signs reading "crime minister" and calling for Netanyahu to resign.

"No one will prevent us from protesting anywhere," Haskel said upon his release, adding a barb toward Netanyahu about his own brief experience in jail. "We were in Hadarim prison for 15 hours. It wasn’t pleasant, but it wasn’t terrible.”

The arrests drew angry denunciations from prominent Israelis and sent hundreds out to protest outside Netanyahu's residence on Saturday, with many slamming the police for making what they viewed as politically-motivated arrests.

Police said they offered to release Haskel and others if they agreed to refrain from returning to the scene of the protests. Haskel and two others refused.

Gabi Lasky, the lawyer representing Haskel, told Israeli Army Radio that the court eventually released him without conditions, saying protesting was the foundation of democracy.

The country's acting police chief said the force would learn a lesson from the incident.

"The role of the police is to allow freedom of expression and demonstration to every person and to keep the public peace and security, this regardless of the protest's subject, the identity of the protesters or their opinions," acting commissioner, Motti Cohen, said.

Netanyahu is on trial for a series of scandals in which he allegedly received lavish gifts from billionaire friends and traded regulatory favors with media moguls for more palatable coverage of himself and his family. The trial is set to resume next month.

Netanyahu has denied wrongdoing, calling the charges a witch hunt against him by a hostile media and a biased law enforcement system.