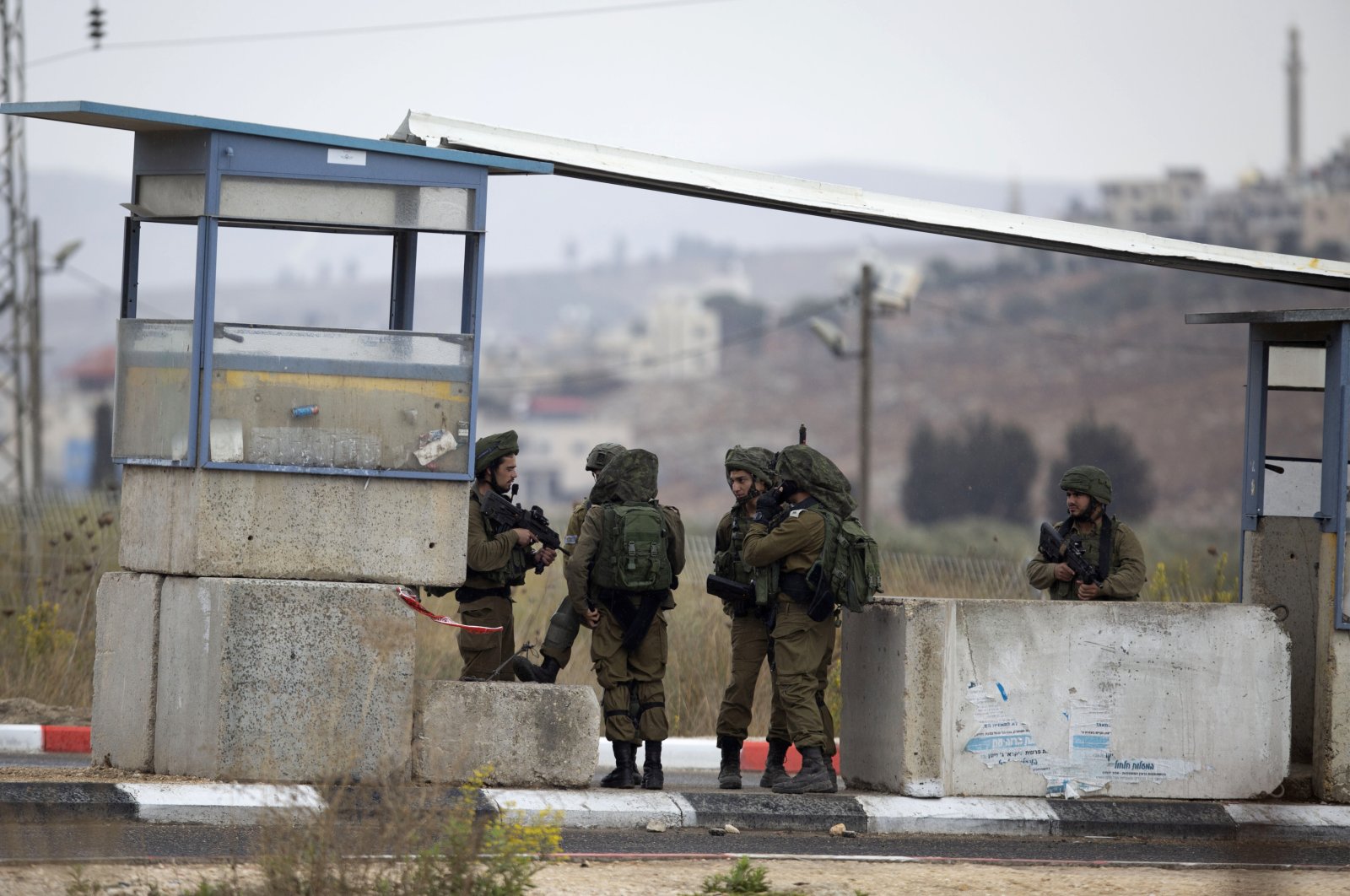 A Palestinian was fatally shot by Israeli forces for allegedly attempting to attack soldiers in the occupied West Bank on Wednesday, according to Israeli media, as Palestinians identified the dead man as an officer in their security forces.

A Palestinian security official identified the dead man as Bilal Rawajba, a Preventive Security Force officer and resident of a village outside Nablus. Rawajba had been expected to drive from home to his workplace on Wednesday, the official said. The Preventive Security Force is among the Palestinian security services that have often cooperated with Israel in keeping a cap on the violence in the West Bank that has simmered since diplomacy between the sides stalled in 2014.

President Mahmoud Abbas called off the security coordination in May, however, in protest of Israel's plan, since shelved, to annex parts of the West Bank, among territories where Palestinians seek statehood.

The incident comes less than three months after Israeli police wounded a deaf Palestinian, who did not hear their commands to stop at an occupied West Bank checkpoint. A 32-year-old Palestinian with severe autism was also shot and killed by Israeli forces in June. The man was chased by Israeli border police forces into a nook in Jerusalem’s Old City and was shot dead as he cowered next to a garbage bin.

The shooting sparked great criticism and calls for police to amend their open fire guidelines to take into consideration those with disabilities. Palestinian human rights groups have long accused Israeli security forces of using excessive force in some cases.