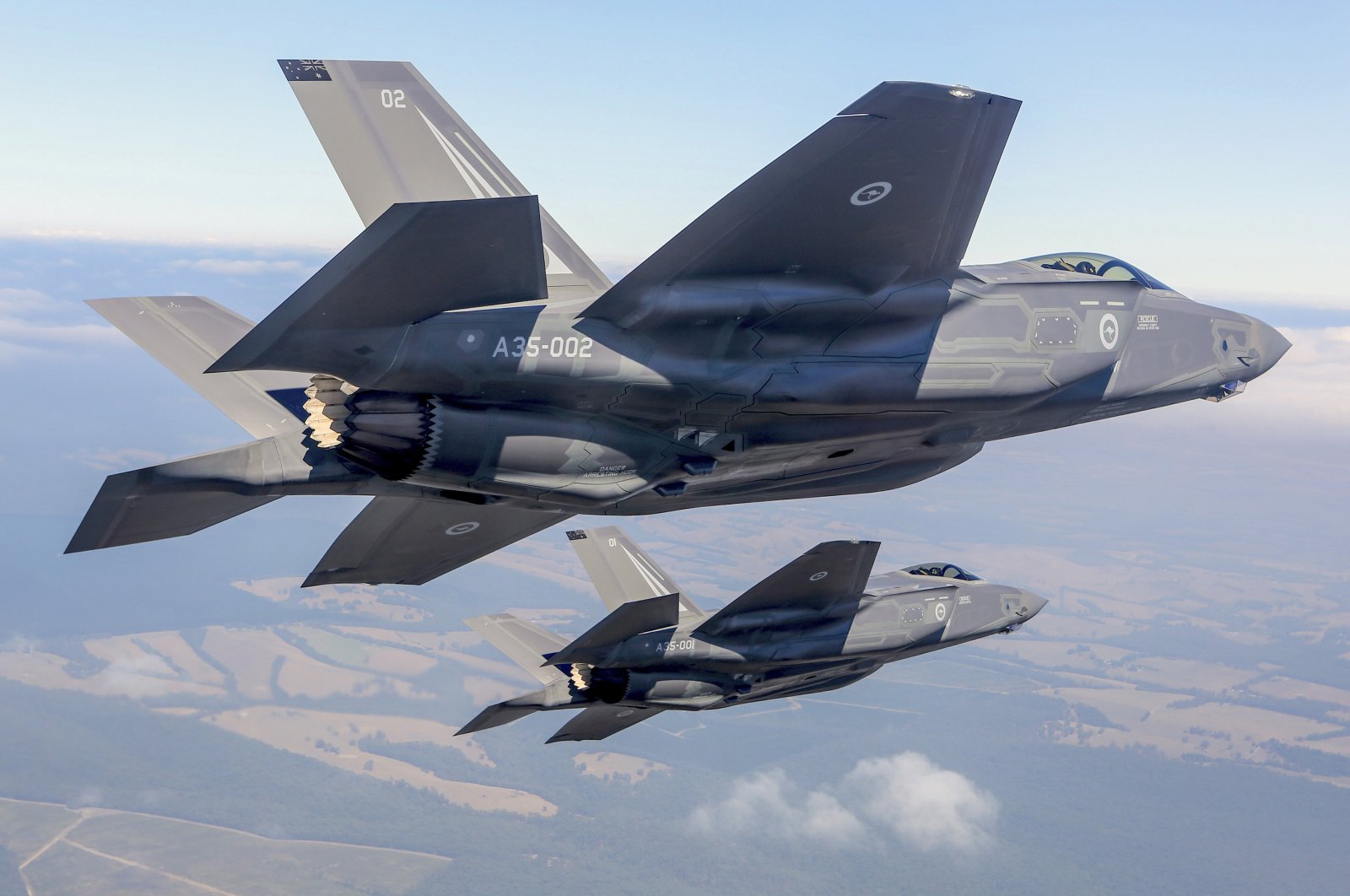 Israel has not softened its opposition to any United States arms sales to the United Arab Emirates that could diminish its military superiority as part of the U.S.-brokered normalization of their ties, Prime Minister Benjamin Netanyahu's office said on Tuesday.

The statement followed a report in Israel's Yedioth Ahronoth newspaper that the Trump administration planned a "giant" sale of advanced F-35 jets to the UAE as part of the Gulf country's move last week to normalize ties with Israel.

The U.S. Embassy in Jerusalem and representatives of the UAE government did not immediately respond to requests for comment.

Under understandings dating back decades, Washington has refrained from Middle East arms sales that could blunt Israel's "qualitative military edge" (QME). This has applied to the F-35, denied to Arab states, while Israel has bought and deployed it.

"In the talks (on the UAE normalization deal), Israel did not change its consistent positions against the sale to any country in the Middle East of weapons and defense technologies that could tip the (military) balance," Netanyahu's office said.

The Trump administration has signaled that the UAE could clinch unspecified new U.S. arms sales after last Thursday's normalization announcement.

Intelligence Minister Eli Cohen, an observer in Netanyahu's security cabinet, said the decision-making forum had held no discussion about any changes to QME policy and that Israel had not agreed to any changes by the U.S.

"Israel has not given its consent to coming along and changing the arrangement," Cohen told public radio station Kan.