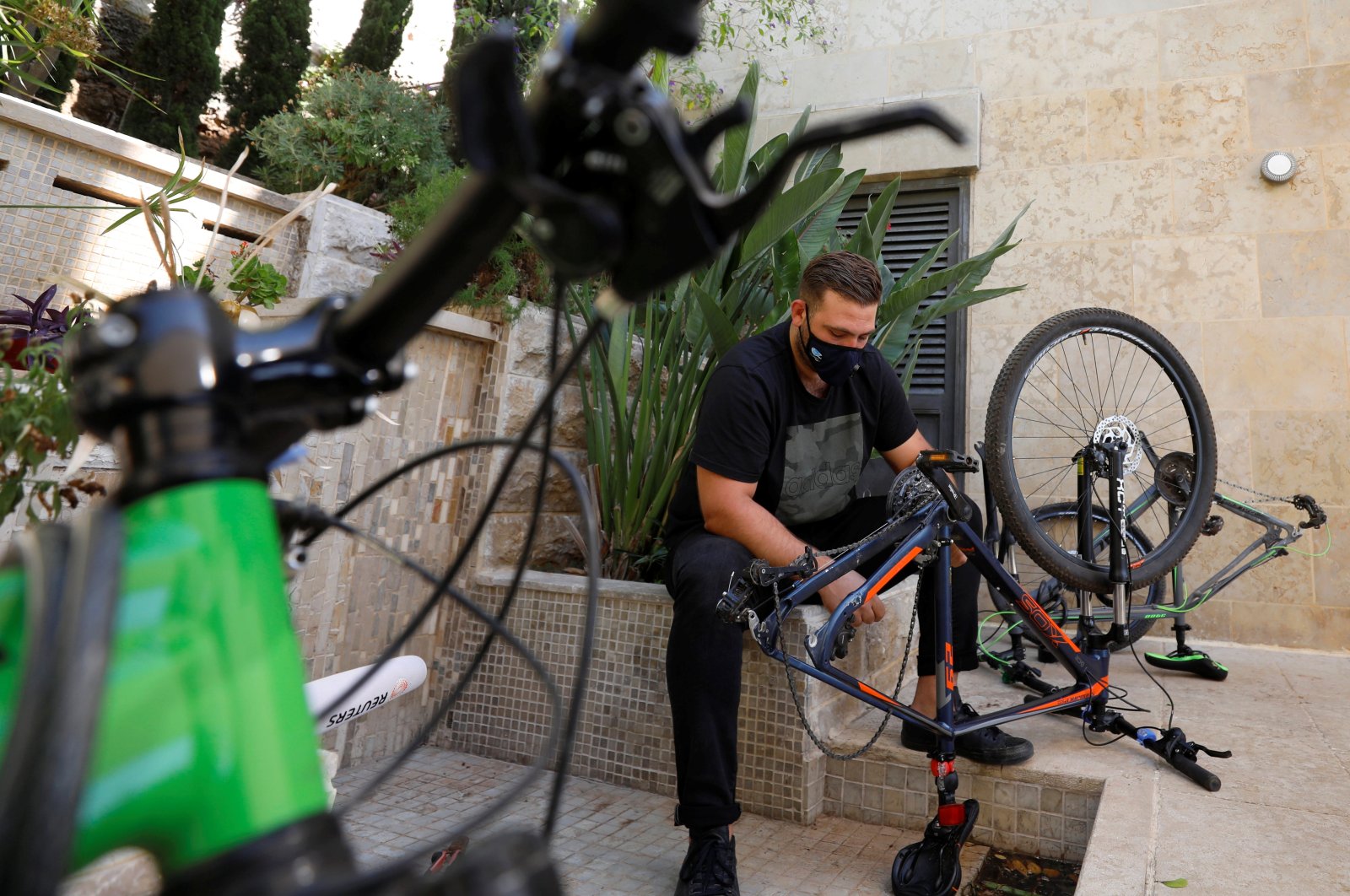 A group of Palestinian cyclists say they were attacked by Israelis in the occupied West Bank after a popular trail app landed them on a remote path dotted with Jewish settlements.

Avid cyclist Amer Kurdi set out on Saturday with his brother and three others on what was supposed to be an 80-kilometer (50-mile) ride, using the cycling, hiking and mountain biking app Komoot to chart a path north from the Palestinian village of Birzeit.

The West Bank, occupied by Israel in the Six-Day War in 1967, is scattered with Israeli settlements which its 3 million Palestinians mostly cannot enter, as well as checkpoints and military bases that Israel says it needs for its security.

Over an hour into their ride, Kurdi said Komoot led them east toward a rocky path near the Israeli settlement of Shilo. He said a group of Hebrew-speaking men, whom the cyclists later took to be Israeli settlers, approached and asked where they were from.

Kurdi, 30, replied that they were from the Palestinian city of Ramallah. Soon after, the men – Kurdi estimates there were five or six – started throwing stones at them, using T-shirts to hide their faces, Kurdi and his brother, Samer, said.

"The others managed to run away, but I tripped and fell," Samer, 28, said. "When I got up, a settler was behind me, and he started beating me with a metal rod."

Photos the cyclists took after the incident, which they reported to Israel's police, show Samer's legs and arms bruised and bloodied.

Asked for comment, Komoot said it regretted the incident but that its service is not specifically optimized for route planning "through areas of political unrest."

Amer Kurdi says the incident will not keep him from cycling.

"I'll wear a camera. I'll be more careful when using apps," he said. "But we won't stop. We will stand up for our right to bike."