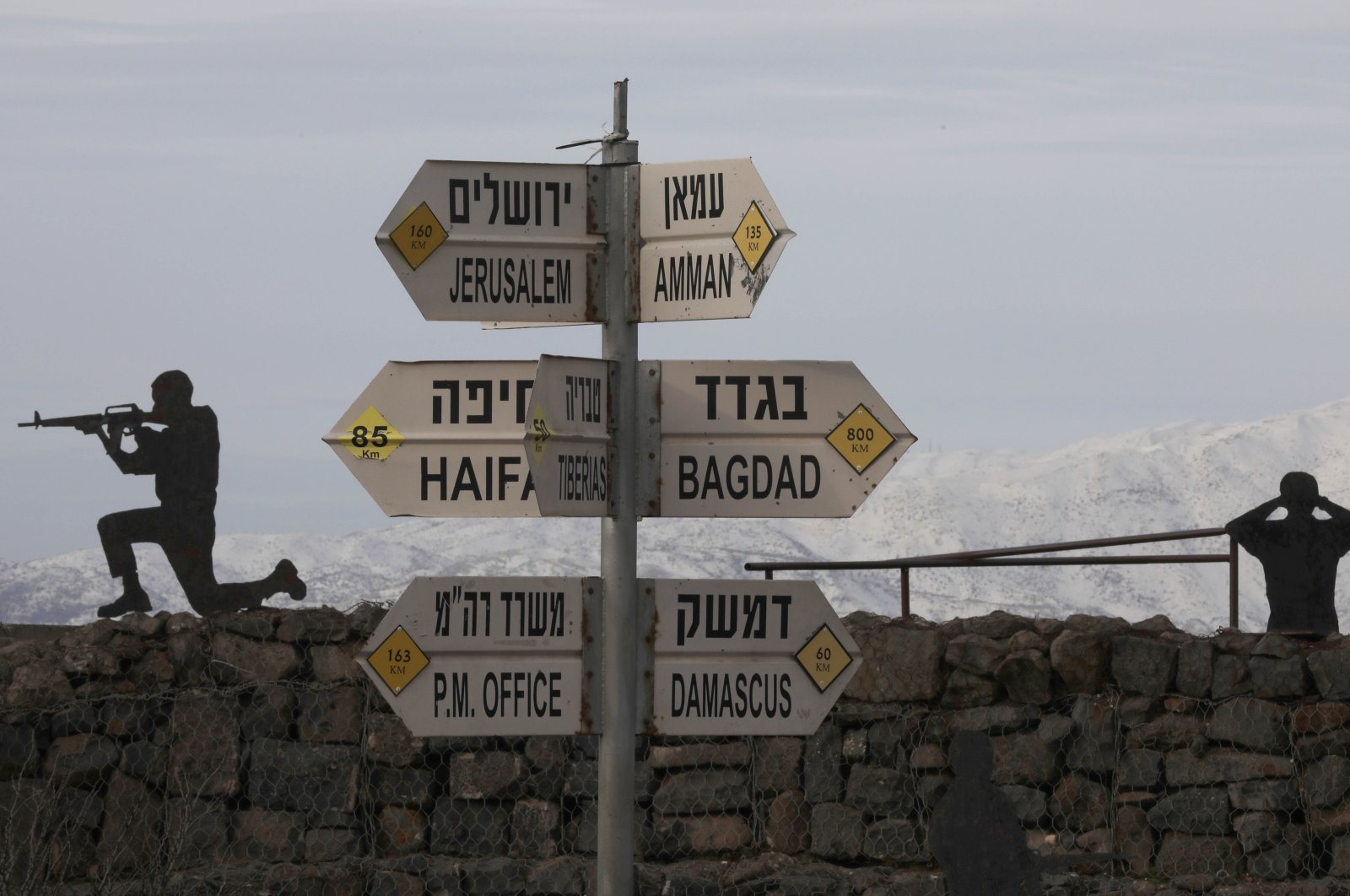 Israeli airstrikes near the Syrian capital early Monday killed three civilians, state media said. The official SANA news agency said that three civilians including a child were killed after shrapnel from Israeli missiles fell on houses in the suburbs of Damascus.

The Britain-based Syrian Observatory for Human Rights said loud explosions were heard across Damascus and its surrounding areas as a result of Israeli air attacks, targeting areas in the south and southwest of Damascus. It added that in the targeted areas there are headquarters and posts for Iranian forces and their allies, the Lebanese Shiite movement Hezbollah.

According to a Lebanese security source, the Israeli planes used Lebanese airspace for the attack.

The Israeli air force has conducted similar strikes previously against targets in Syria, saying that it is trying to prevent Iran from building up its military influence in the region. On March 21, at least nine pro-Iranian militiamen were killed when Israeli planes fired several missiles on central Syria.