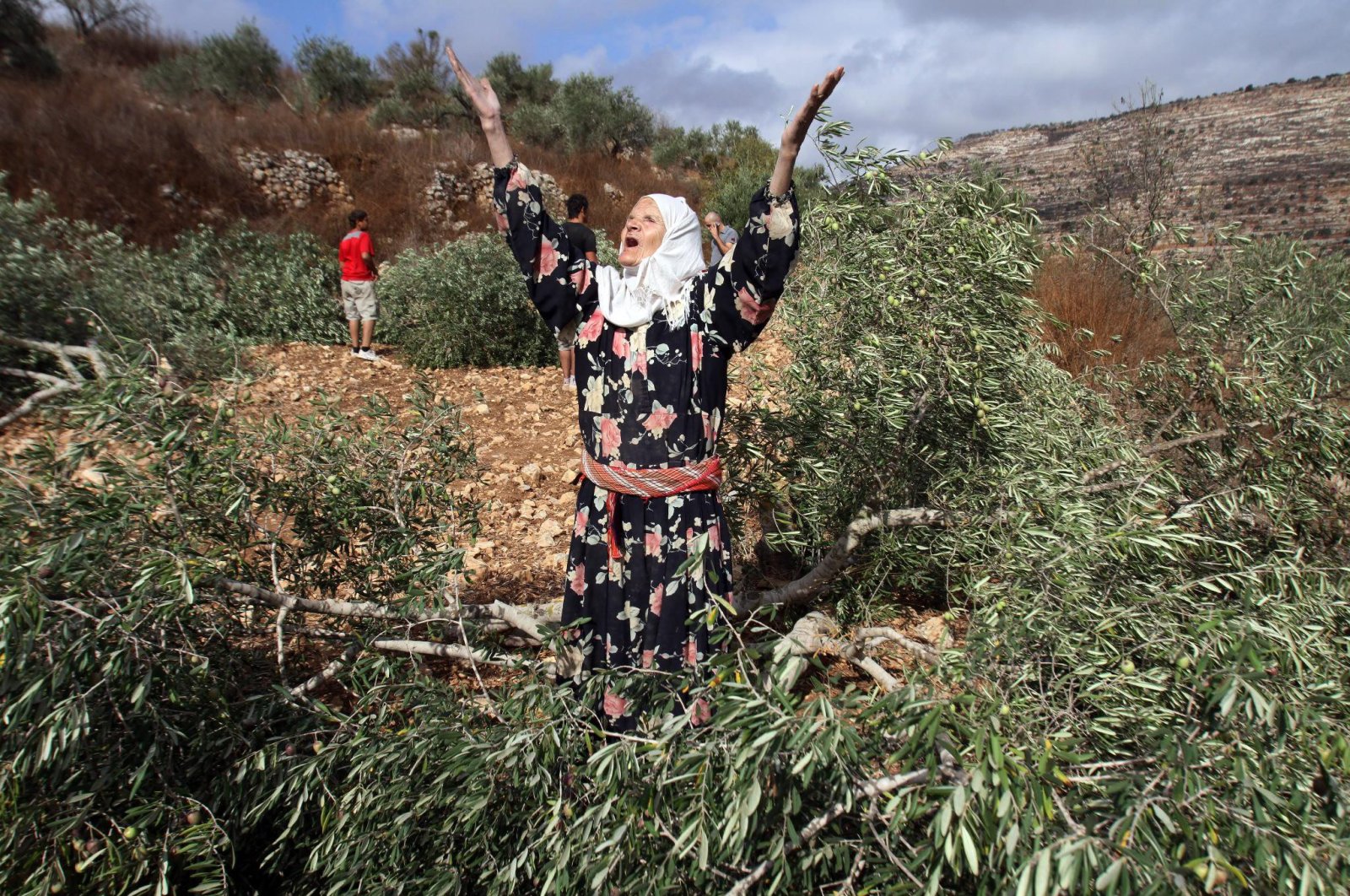 Israel’s plan to annex one-third of the already occupied West Bank will likely escalate tensions and, as a result, the suppression of Palestinians while making it unclear for Palestinian farmers whether the agricultural resources will remain accessible

Israel’s plan to annex one-third of the West Bank, which is already under illegal occupation, will not only harm Palestinian sovereignty but also diminish access to resources critical to their lives and livelihood. As the annexation plan includes the capture of the Jordan Valley, in line with Washington’s so-called Middle East peace plan, Palestinians will be deprived of main agricultural resources, which will, in turn, increase their dependency on Israel. Moreover, with Israel’s hostile stance and the unwillingness of Palestinian factions to reconcile, the suppression of Palestinians will likely intensify.

U.S. President Donald Trump and Israeli Prime Minister Benjamin Netanyahu declared the peace plan the "deal of the century." The plan, which has been supervised by Trump’s son-in-law and adviser, Jared Kushner, proposed establishing a demilitarized Palestinian state within Israeli borders as Israel will annex the West Bank and the Jordan Valley.

Besides, this plan does not recognize east Jerusalem as the proposed Palestinian state’s capital. Instead, the Trump administration recognized Jerusalem as the Israeli capital just as it deemed Israeli presence in the Golan Heights legal. Trump’s plan was rejected by Middle Eastern powers, including Turkey. The European Union has also remained skeptical, stressing that the plan would escalate tensions rather than create a solution to the current problems.

Even though annexed and occupied territories cannot be recognized according to United Nations regulations, the U.S. has violated these rules. "Decisions about Israelis extending sovereignty to those places are decisions for the Israelis to make," Secretary of State Mike Pompeo said last week. However, the Israeli-U.S. alliance seems so solid that they have disregarded condemnations and warnings from regional and international actors.

At this point, the global political and economic situation will particularly play a key role in the region. While the Middle East is shaken with wars and conflicts, from Yemen, Libya and Syria to Sudan, its main actors are at odds on several issues. For instance, the United Arab Emirates (UAE) seeks normalization and even cooperation with Israel. Yet, Iran, one of the UAE’s main rivals, use the harshest words against Israel.

In other words, Israel itself has become a source of conflict for the regional powers. Even the Palestinian Authority is failing to mobilize Palestinians for mass protests against the annexation plans, as people are feeling the fatigue of the ongoing political and economic crises. On the other side, the world is struggling with the coronavirus outbreak and facing its profound consequences.

The annexation plan can be seen as the legalization of the current occupation by Israel and the U.S.

However, the soon-to-be-annexed lands include large agricultural and water resources. It is unclear whether the Palestinian farmers will be allowed to maintain their agricultural activities in the region. As previous experiences show, Israeli settlers have replaced Palestinians, gradually curbing the latter's capacity for farming. This move will obviously escalate the tensions as well and further escalation will only result in more suppression of Palestinians.