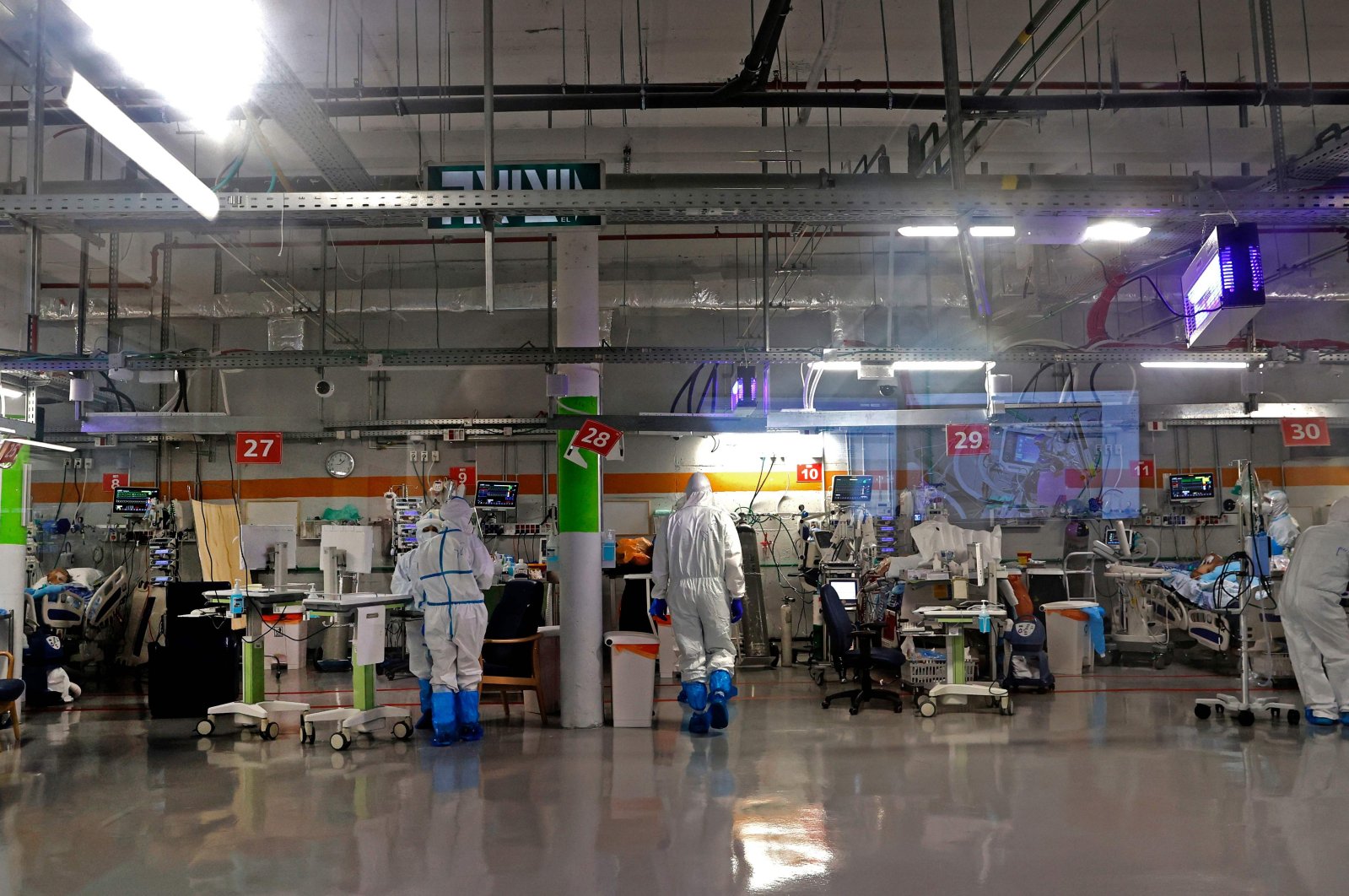 Israel's Health Ministry on Wednesday confirmed a daily record of 2,104 new coronavirus cases, the highest number the country ever recorded over 24 hours.

The 2,000-mark had previously been used to determine stricter restrictions including a complete lockdown.

In mid-May, the daily caseload had hovered in the double digits, but following the lifting of restrictions, numbers have since skyrocketed.

While Prime Minister Benjamin Netanyahu was first praised for his initial response to the pandemic, his government is now facing growing pressure from furious citizens about his handling of the country's twin coronavirus and economic crises.

Israel's unemployment rate has risen to 20% and people have taken to the streets to voice their protest.

Criticism has also mounted against Public Security Minister Amir Ohana, whom demonstrators accuse of trying to quash the daily anti-Netanyahu protests after a taped conversation between him and a police commander was leaked to the media.

An anti-police brutality demonstration in Tel Aviv outside the home of the minister late Tuesday ended in violence when protesters were attacked by suspected far-right activists, with at least five wounded, according to Israeli media reports.