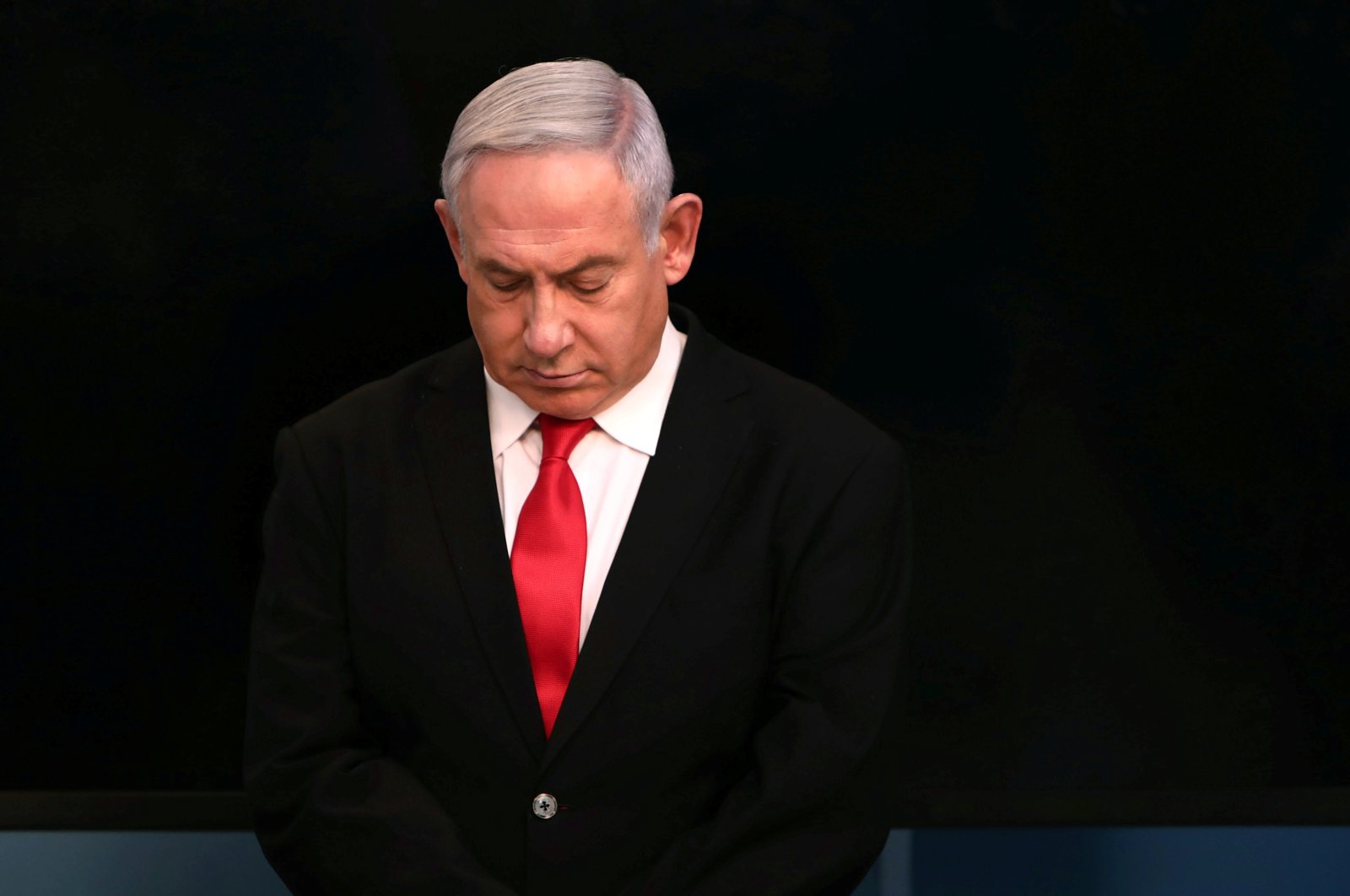 Israeli Prime Minister Benjamin Netanyahu removed a video he tweeted Monday in which he called the United Arab Emirates (UAE) an "advanced democracy," after realizing his mistake.

In the excerpt from his interview with Sky News Arabia, Netanyahu was talking about the peace deal and normalization of ties between the UAE and Israel that they signed last week.

The video disappeared shortly thereafter and was possibly deleted by Netanyahu after fact-checking the UAE's records on human rights, freedom of expression and democracy.

Asked about how this deal will serve the peace in the region, the Israeli Prime Minister said: “Vastly. The deal connects the UAE with Israel; both of them are advanced democracies and their societies are advanced.”

Netanyahu’s comments that ascribed democratic values ​​to the UAE, which is a hereditary monarchy and where freedom of speech and expression are continually suppressed, have been found amusing and wildly imprecise.

According to the U.S. research group Freedom House, the UAE's democratic rating is listed as “not free,” with a score of only 17 out of 100. As for the political rights that the Gulf monarchy grants, it scored only five points out of 40.

Israel and the UAE signed the agreement last week to normalize relations, which is regarded by many as a historic shift, making the Gulf state the third Arab country to establish full diplomatic ties with the Jewish state, creating controversy on the international stage.

The world was divided over how to respond to the deal as many condemned the move as a disgrace to the decadeslong Palestinian struggle, while others welcomed it as a diplomatic step toward regional stability.

The Palestinian leadership voiced its "strong rejection and condemnation" of the deal and announced it would withdraw its envoy from the UAE.

Palestinian President Mahmoud Abbas called the agreement an "aggression" against the Palestinian people and a "betrayal" of their cause, including their claim to Jerusalem as the capital of their future state.