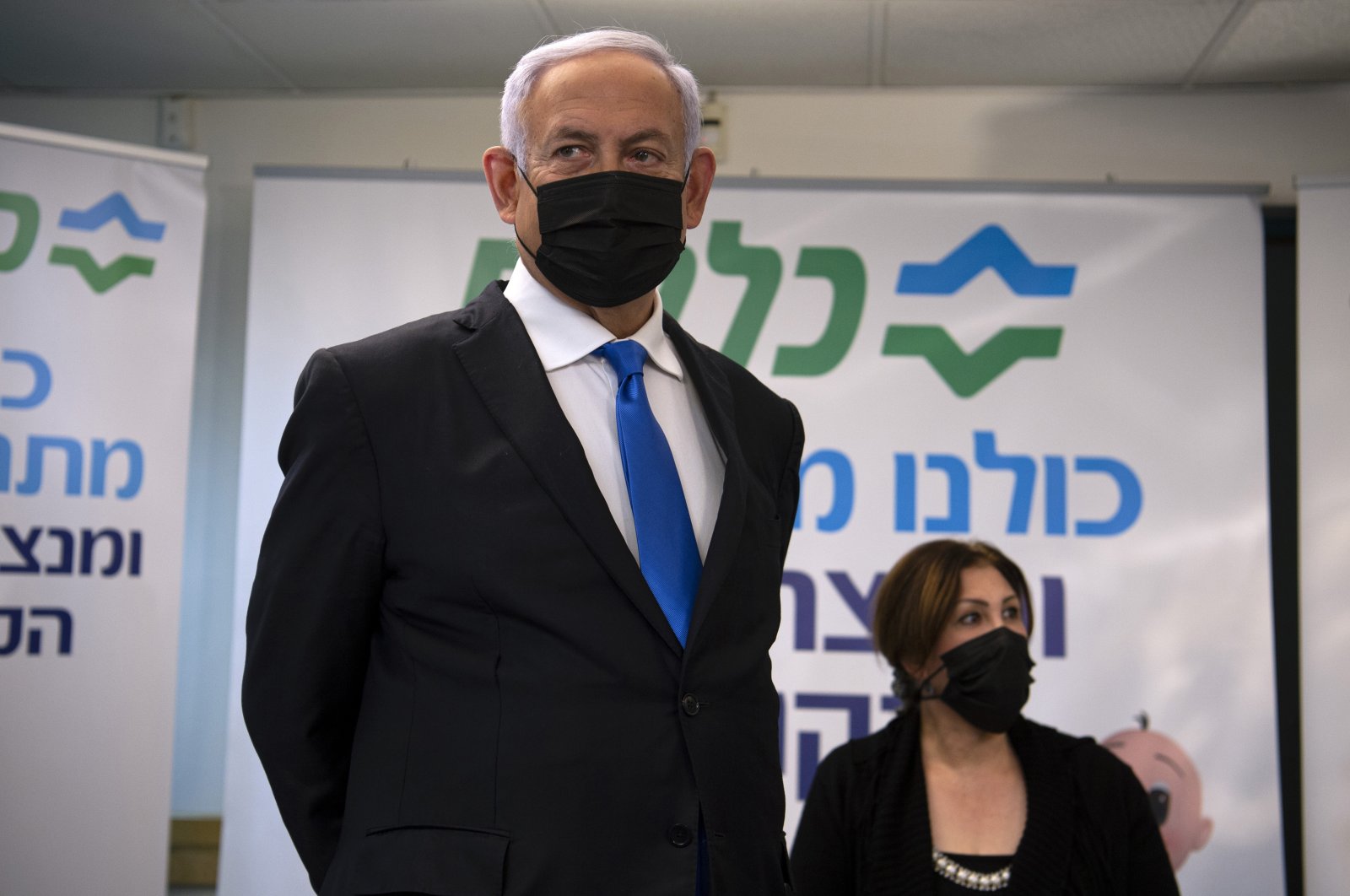 Israeli Prime Minister Benjamin Netanyahu, who has spent much of his long career casting Israel's Arab minority as a potential fifth column, is now openly courting their support as he seeks reelection in the country's fourth vote in less than two years. Few Arabs are likely to heed his call, underscoring the desperation of Netanyahu’s political somersault. But the relative absence of incitement against the community in this campaign and the potential breakup of an Arab party alliance could dampen turnout –to Netanyahu's advantage. He might even pick up just enough votes to swing a tight election. Either way, Netanyahu's overtures have shaken up the Arab community.

The Joint List, an alliance of Arab parties that secured a record 15 seats in the 120-member Knesset last March, is riven by a dispute over whether it should work with Netanyahu's right-wing Likud at a time when less objectionable center-left parties are in disarray, as The Associated Press (AP) reported.

Its demise would leave the community with even less representation as it confronts a terrifying crime wave, coronavirus-fueled unemployment and persistent inequality. But given the complexities of Israel's coalition system, a breakaway Arab party could gain outsized influence if it is willing to work with Netanyahu or other traditionally hostile leaders.

The struggle was on vivid display last week when Netanyahu traveled to Nazareth, the largest Arab-majority city in Israel, his third visit to an Arab district in less than two weeks. Outside the venue, dozens of people, including a number of Arab members of parliament, protested his visit and scuffled with police, even as the city's mayor welcomed and praised him.

"Netanyahu came like a thief to try to scrape together votes from the Arab street," said Aida Touma-Suleiman, a prominent lawmaker from the Joint List. "Your attempt to dismantle our community from within won’t succeed."

Arabs make up around 20% of Israel's population. They have full citizenship, including the right to vote, and have a large and growing presence in universities, the health care sector and other professions. But they face widespread discrimination and blame lax Israeli law enforcement for a rising wave of violent crime in their communities.

They also have close familial ties to Palestinians in the occupied West Bank and Gaza, and largely identify with their cause. Netanyahu, a hardliner on the Israel-Palestinian conflict, has on several occasions in recent years condemned Arab Israelis and their political leaders as "terrorism supporters" and enemies of the Jewish state. That has led many Jews to view them as sympathetic to Israel's enemies, sentiments fanned by Netanyahu and other right-wing politicians.

On the eve of elections in 2015, Netanyahu warned his supporters that Arabs were voting in "droves." During back-to-back elections in 2019, his campaign sent poll observers to Arab districts and pushed for cameras in voting booths, in what critics said was a ploy to intimidate Arab voters and whip up false allegations of election fraud. Those moves backfired spectacularly.

In Nazareth, Netanyahu claimed his remarks in 2015 were misinterpreted – that he was merely warning Arab voters not to support the Joint List, while Jafar Farah, who heads the Mossawa Center that works to defend Arab Israeli rights, said that the Israeli leader has decided to soften his anti-Arab rhetoric because he fears that energizing Jewish nationalist sentiment could benefit his right-wing opponents.

“Whoever says we only remember the Arab public before the elections is either lying or ignorant of the facts,” Netanyahu said in Nazareth .“I apologized then and I apologize today as well.”

Experts described his new pitch to Arabs as a nuanced political maneuver aimed at boosting his own support while also sowing enough political chaos to discourage some Arabs from voting, thereby trimming the influence of his Arab rivals. According to them, Netanyahu is seeking to "win Arab votes but especially wants to weaken the Joint List," Tel Aviv University political science professor Jamal Amal told Agence France-Presse (AFP). Political analyst Yoav Stern asserted that Netanyahu's true strategy is "to confuse Arab voters" so they will "tell themselves that all parties are equal and there is no reason to go and vote."

Joint List member Ahmad Tibi, more bluntly, charged that underlying Netanyahu's bid to win over Arabs is the dishonesty that has defined the premier's political career.

"If we gave Netanyahu a polygraph test," Tibi said, "the machine would break because it wouldn't be able to cope with that many lies."

The Joint List boosted turnout and emerged as one of the largest blocs in parliament. At times, it looked like it might help deny Netanyahu a majority coalition or even emerge as the official opposition. But last May, after three deadlocked elections in less than a year, Netanyahu formed a coalition with his main rival and the Joint List was left out in the cold. In the coming election, polls indicate a coalition of right-wing and centrist parties committed to ending Netanyahu's nearly 12-year rule would be able to oust him without the Arab bloc. No Arab party has ever asked or been invited to join a ruling coalition.

A poll carried out in December forecast Arab turnout at around 55%, far lower than the 65% seen last March. Although Arab parties have historically performed worse on their own, some feel the parties might be more effective individually. In Israel's political system – which requires would-be prime ministers to assemble majority coalitions – small parties often wield outsized influence.

"When we speak about the Palestinian community in Israel, we don’t speak about one bloc, we have different ideologies," said Nijmeh Ali, a policy analyst at Al-Shabaka, an international Palestinian think tank. "Sometimes you need to break up in order to gain power."

Netanyahu appears to be focused on the margins ahead of a tight race that could determine not only whether he remains in office, but whether he secures immunity from prosecution on multiple corruption charges.