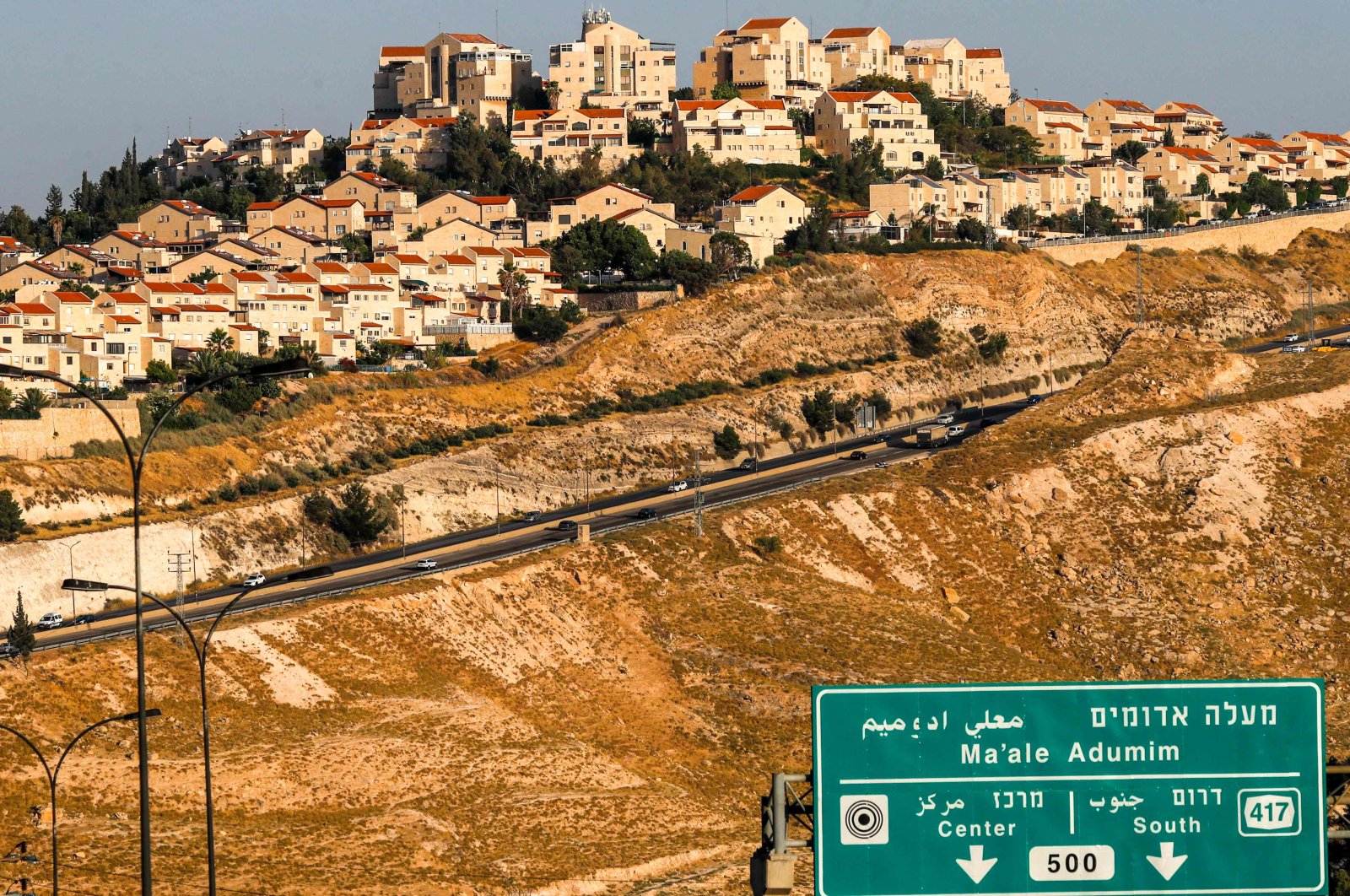 Netanyahu has said a U.S. peace plan, which envisages Israel retaining its settlements in the West Bank, provides a "historic opportunity" to extend Israeli sovereignty to them and to the Jordan Valley area.

Israel occupied the West Bank, along with east Jerusalem and the Gaza Strip, in a 1967 war. Palestinians hope to establish a state in those areas and say the peace blueprint announced by U.S. President Donald Trump in January kills that prospect.

Israel Hayom, a pro-Netanyahu daily widely seen as reflecting his views, said the right-wing leader was now looking at the possibility of annexation in two phases.

It said Netanyahu, who has set July 1 for the start of a Cabinet debate on the issue, was considering annexing only small settlements in phase one and, after renewing calls to Palestinians for peace talks, then annexing the remaining ones.

Netanyahu's annexation pledges have raised stiff opposition from the Palestinians, Turkey, Arab countries and European nations, and Israeli officials say Washington has yet to agree to the move.

Wasel Abu Youssef, a member of the Executive Committee of the Palestine Liberation Organization (PLO), said potential phasing of annexation made no difference.

"Netanyahu is trying to confuse the international position which rejects annexation and the world will not be fooled by such a proposition," he said.

The newspaper said Netanyahu does not anticipate a strong punitive response from Europe for annexation, despite vocal opposition, nor does he see it as substantially damaging Israel's ties with the Arab world.

Nonetheless, by limiting annexation initially, he hopes to signal that Israel is attentive to international criticism, Israel Hayom said.

It attributed its report to sources that have held discussions with Netanyahu in the last few days, but did not identify them. Netanyahu's office declined to comment.

Most countries view Israeli settlements in the occupied territories as illegal.