Israel's Netanyahu speaks with Morocco's king, invites him for a visit 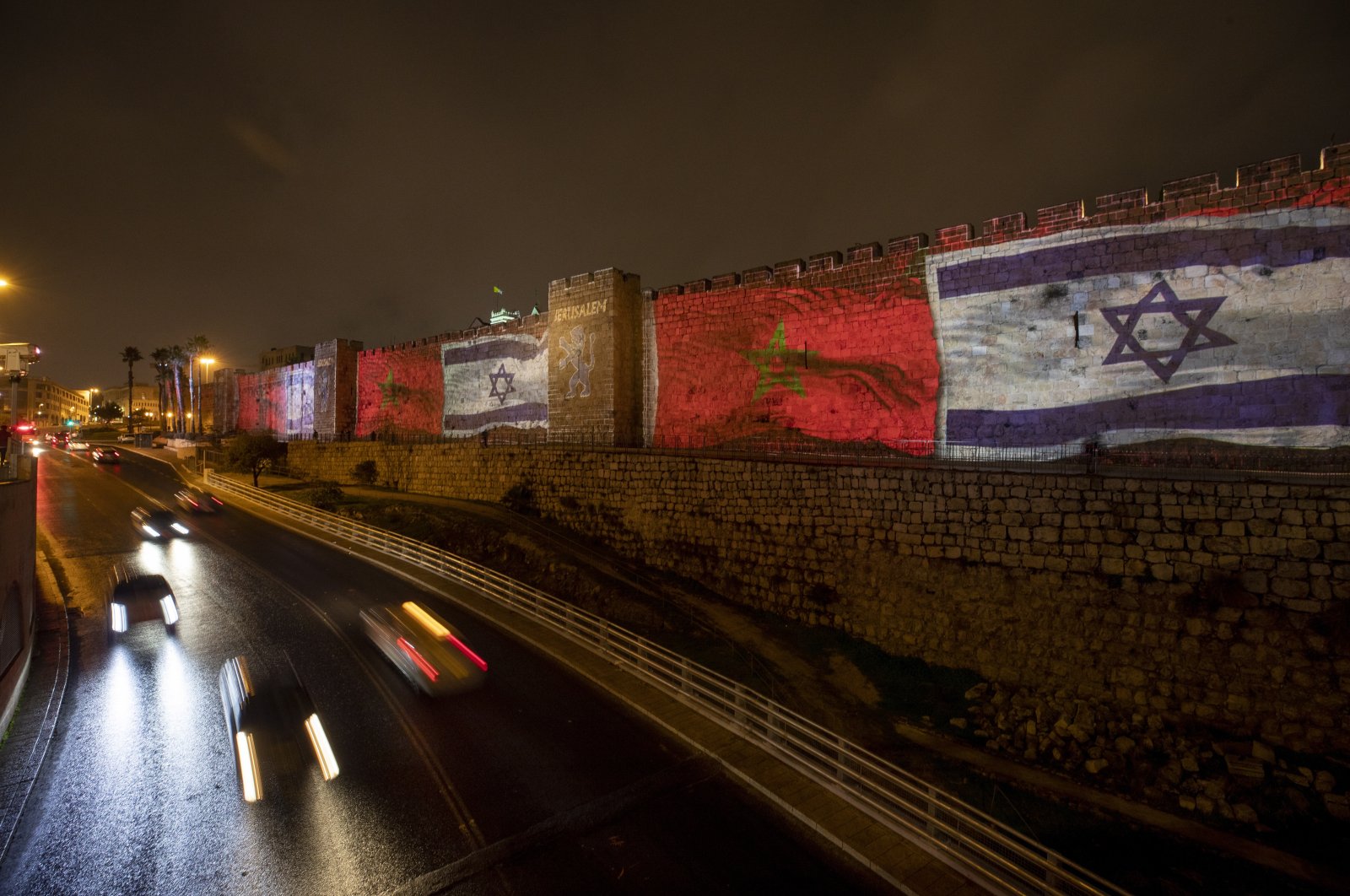 The two leaders spoke about moving forward with a U.S.-brokered agreement announced earlier this month to normalize bilateral ties, according to the Israeli statement.

Moroccan King previously received a joint U.S.-Israeli delegation Tuesday that arrived in the country to finalize the normalization deal between Jerusalem and Rabat.

A joint cooperation agreement was reached between the two countries in the fields of civil aviation, technology, trade, and finance and investment.

Morocco became the fourth Arab country to normalize relations with Israel in 2020 after the United Arab Emirates, Bahrain and Sudan.

The normalization deals have drawn widespread condemnation from Palestinians, who say the accords ignore their rights and do not serve the Palestinian cause.