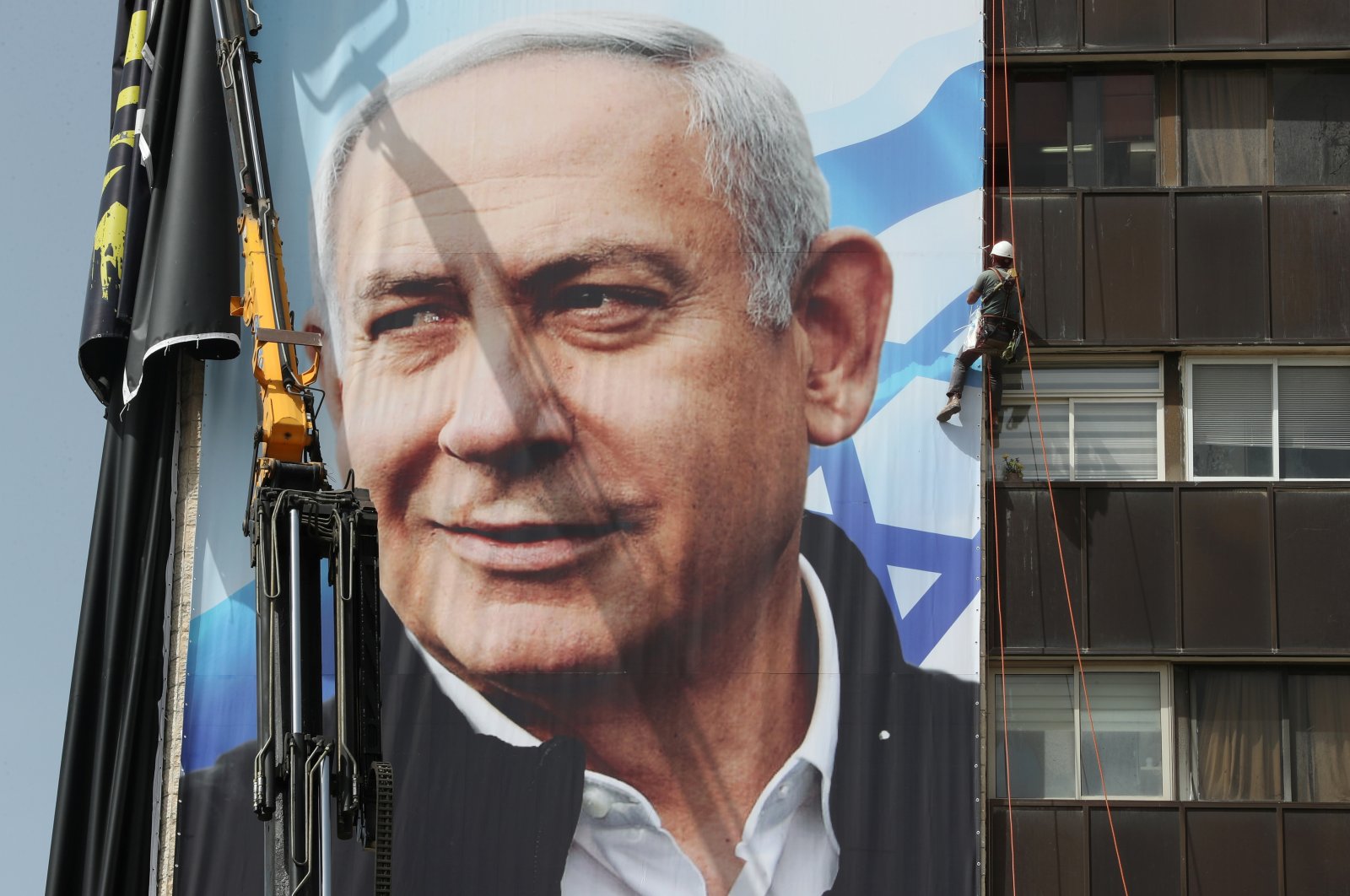 Ahead of a closely contested election in Israel, Prime Minister Benjamin Netanyahu is to make his first official visit to the United Arab Emirates (UAE) on Thursday in an opportunity to showcase new Gulf ties following an agreement between the two countries, local media reported.

The reports, on Israel's main news websites and public radio, were not immediately confirmed by Netanyahu's office or by the UAE. The reports said he would hold talks with Abu Dhabi's Crown Prince Sheikh Mohammed bin Zayed Al Nahyan and return home the same day.

He will then return to Jerusalem for talks with Hungarian Prime Minister Viktor Orban on the vaccination effort against COVID-19.

Israel established formal relations with the UAE and Bahrain last September, only its third and fourth normalization deals with Arab states in over 70 years, as part of an agreement called the Abraham Accords brokered by former U.S. President Donald Trump. The three countries share common concerns about Iran.

The deal made the UAE only the third majority Arab state to establish ties with Israel, following Egypt in 1979 and Jordan in 1994. Bahrain, Morocco and Sudan subsequently joined the Abraham Accords.

It was not immediately clear if Netanyahu would also visit Bahrain, as he had planned to do along with UAE during a previously scheduled one-day trip to the Gulf in February which he postponed due to the coronavirus crisis.

Netanyahu, largely running in Israel's politically-polarized fourth election in two years on his role in its rapid COVID-19 vaccination programme, has also made his drive to forge new relations in the Gulf region a centerpiece of his campaign.

Israeli tourists and business executives flocked to the UAE before a national lockdown in Israel largely closed its main international airport, in Tel Aviv, in late January. Restrictions were eased on Sunday.

In an interview with Israeli Army Radio on Tuesday, Netanyahu called on voters to re-elect him on March 23 so that he could achieve "more peace agreements" in the area, while ensuring that Iran "doesn't arm itself with nuclear weapons".