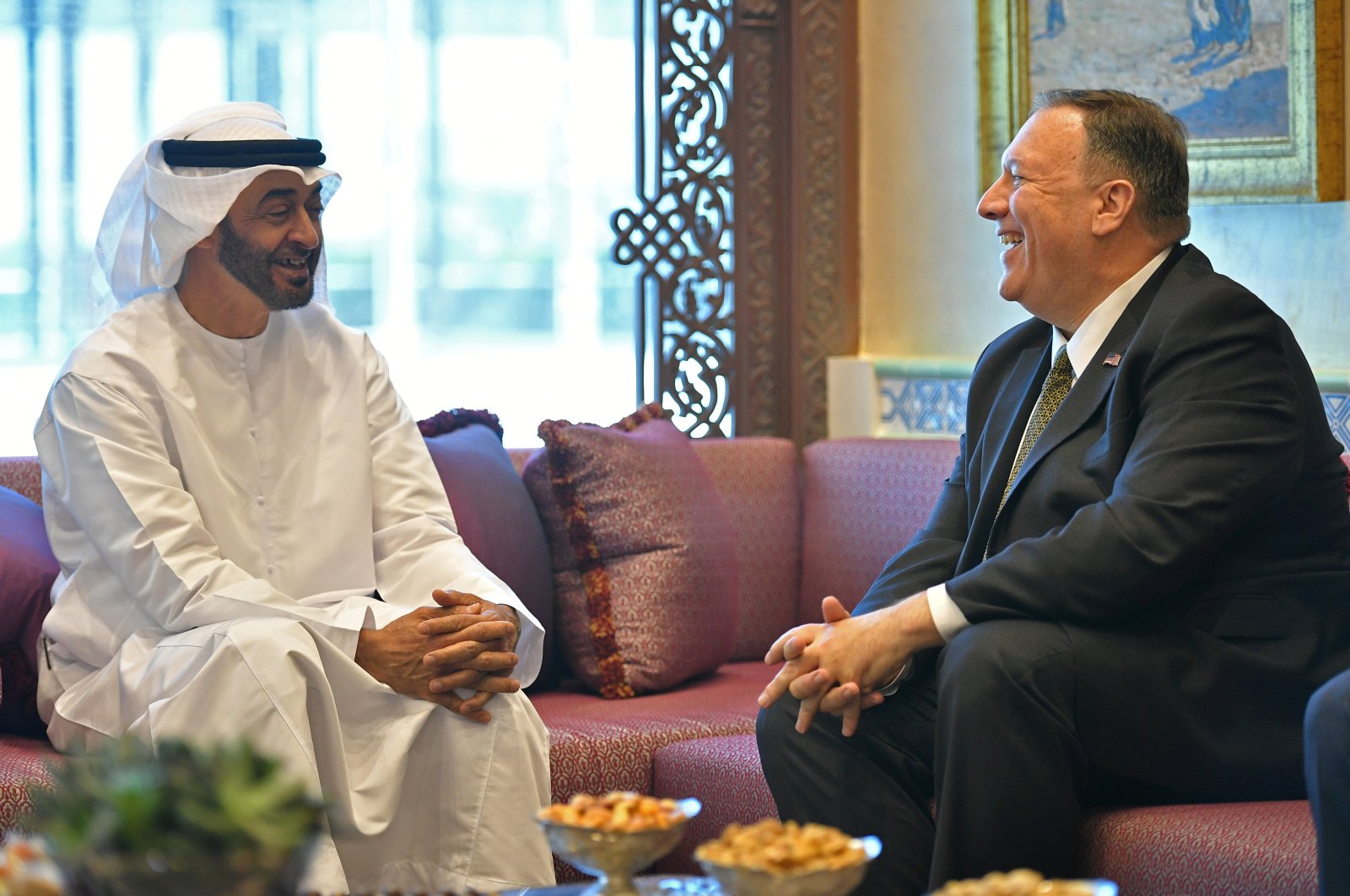 "I am hopeful that the agreement between our countries will help build and strengthen the trust between us and the peoples of the region, bring economic benefit and regional stability," Rivlin tweeted, saying he had sent an invitation letter.

"In my name and in the name of the people of Israel, I open the opportunity to extend to your Excellency an invitation to visit Israel and Jerusalem, as a distinguished and honored guest," Rivlin said in his message.

"The crystallized agreement between our two countries with the mediation of U.S. President Donald Trump which will soon be signed, constitutes a cornerstone, towards new paths in our region," he said.

Last week, U.S. President Trump announced a deal between Israel and the UAE to normalize their relations.

The UAE is the first Gulf state and third Arab nation to have full diplomatic relations with Israel after Egypt and Jordan.

Despite reports that the deal halted Israel's controversial plan to annex parts of the occupied West Bank, Prime Minister Benjamin Netanyahu confirmed his government's continued commitment to the annexation plan. Palestinian groups denounced the deal Israel-UAE deal, saying it does nothing to serve the Palestinian cause and ignores the rights of Palestinians.