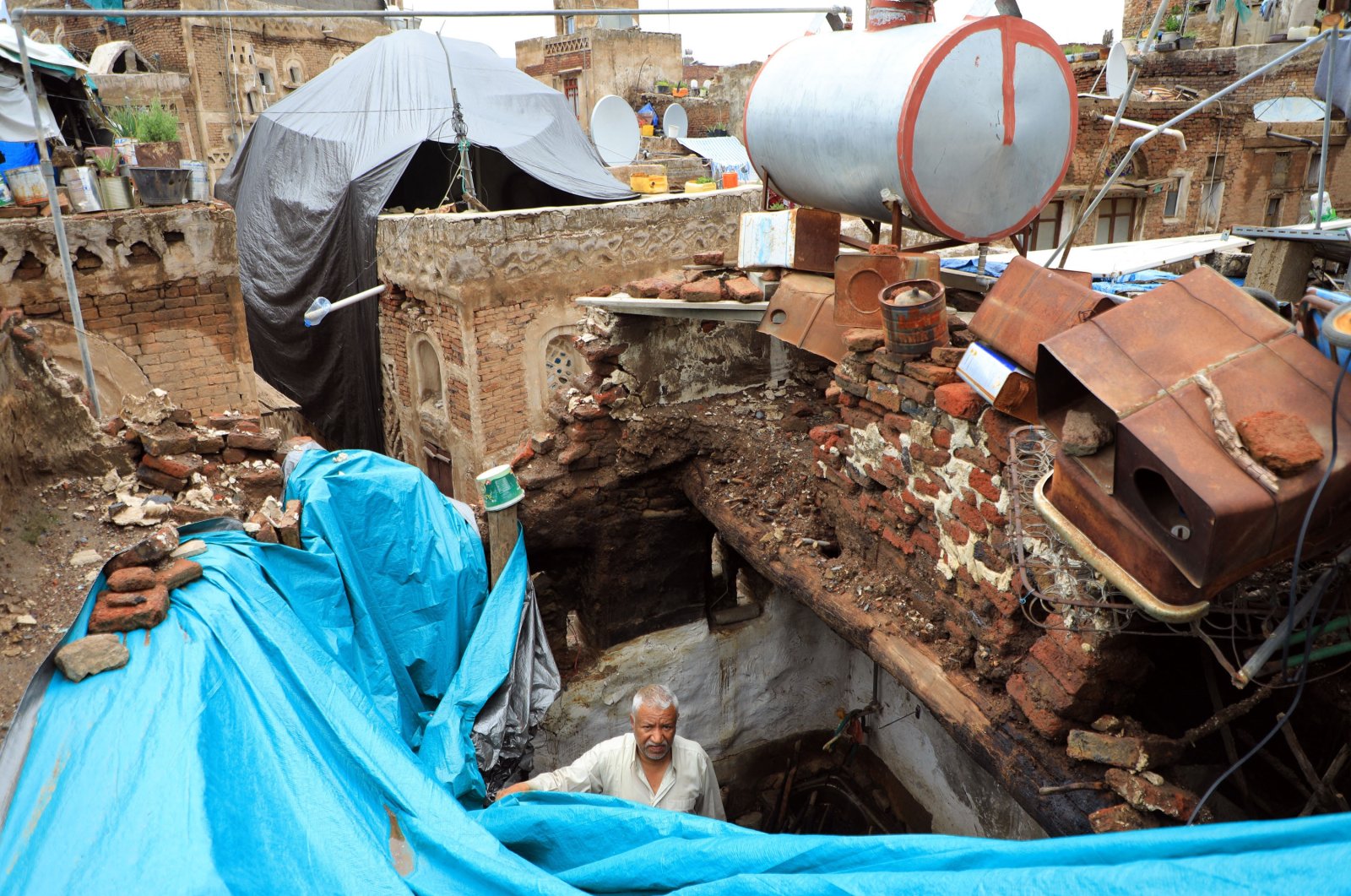 The U.N. human rights chief said Thursday that journalists were under attack from all sides in Yemen, citing killings, disappearances and death sentences.

Michelle Bachelet, the United Nations High Commissioner for Human Rights, urged all parties to the conflict in Yemen to release detained journalists.

The war-torn country is gripped by what the U.N. calls the world's worst humanitarian crisis.

"Those responsible for reporting on the atrocities committed during the armed conflict and the accompanying pain and suffering endured by civilians are themselves being targeted," said Bachelet.

"Journalists are under attack from all quarters. They are killed, beaten and disappeared; they are harassed and threatened; and they are jailed and sentenced to death for merely trying to shine a light on the brutality of this crisis."

Since the start of the conflict in March 2015, the UN Human Rights Office (OHCHR) has documented 357 human rights violations and abuses against journalists, including 28 killings, two enforced disappearances and one abduction, not to mention numerous assaults, arrests and death threats.

OHCHR said that since April this year, it had documented one assassination, one abduction, three cases of arbitrary arrest and detention, the sentencing of four journalists to death in violation of international human rights law and jailing of six others, three physical assaults and threats of physical violence.

The four journalists sentenced to death have been held in detention for five years, during which they have been denied family visits, access to their lawyer and healthcare, said OHCHR.

"They were also reportedly tortured and subjected to cruel, inhuman and degrading treatment," the office said.

Bachelet noted the killing of Nabil Hasan al-Quaety, a Yemeni journalist who contributed to Agence France-Presse (AFP), in the southern city of Aden on June 2.

The former Chilean president called on all parties involved in the conflict in Yemen to release detained journalists and to investigate and punish those responsible for attacks and threats against journalists.

Yemen's war between Iran-backed Huthi rebels and pro-government troops escalated in March 2015, when a Saudi-led military coalition intervened against the rebels who control large parts of Yemen including the capital Sanaa.