Kuwait implements freeze on visas from Lebanon amid GCC spat 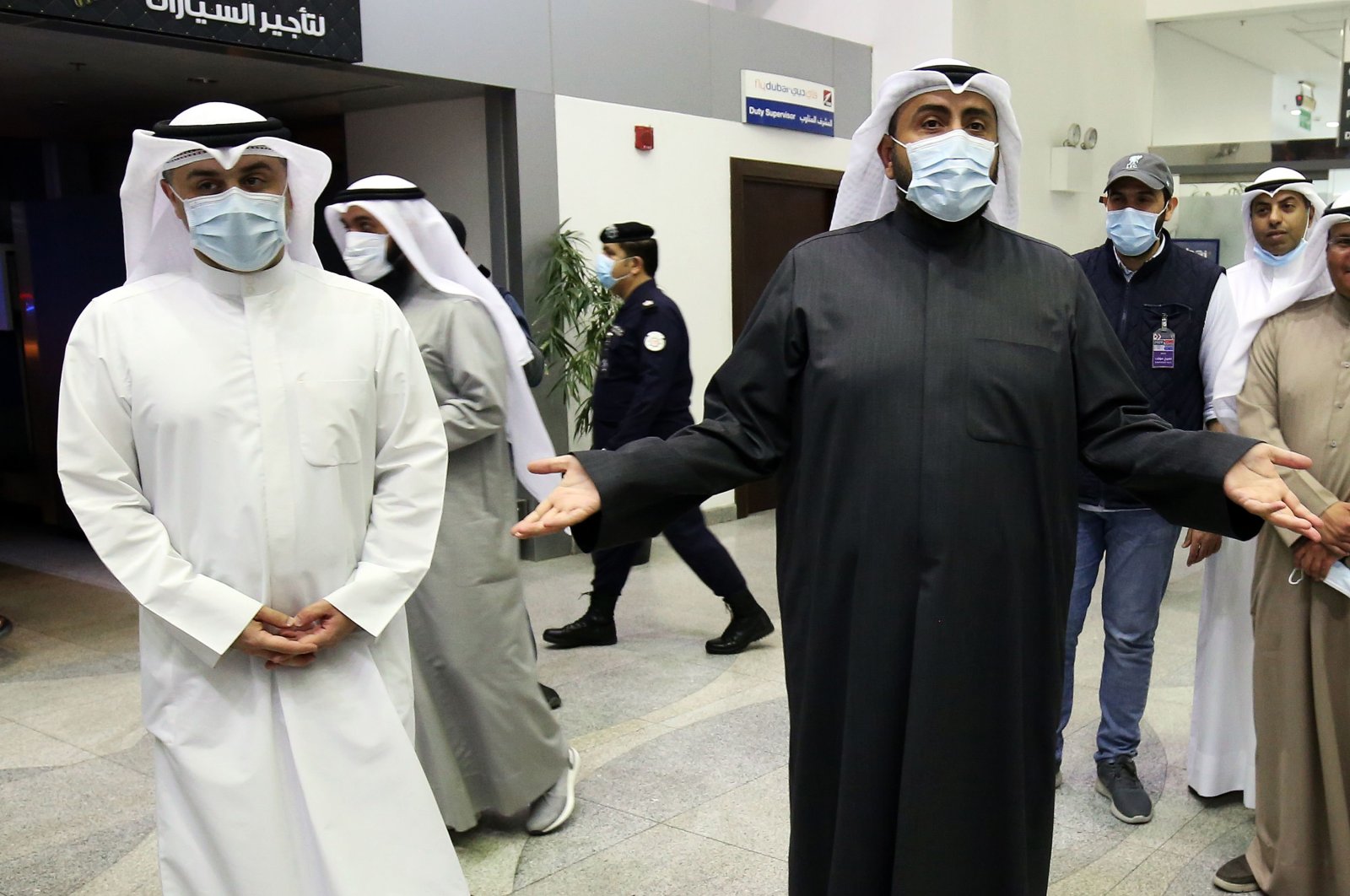 Kuwait has suspended issuing visas of all kinds to Lebanese citizens on the back of a diplomatic spat with the Gulf Cooperation Council (GCC) countries, leading local newspaper al-Qabas reported on Wednesday citing a source.

The country has already recalled its ambassador to Beirut and asked the Lebanese charge d'affaires to leave following remarks by a Lebanese minister criticizing the Saudi-led intervention in Yemen. The GCC is a six-member regional body comprised of Saudi Arabia, Kuwait, Bahrain, the United Arab Emirates (UAE), Oman and Qatar.

The latest move came after GCC states were angered by comments from Lebanon's Information Minister George Kordahi in which he had described the war in Yemen as an aggression by Saudi Arabia and the UAE. He called the war "absurd,” adding that Yemen’s Iran-backed Houthi rebels have the right to defend themselves. Kordahi, who hosted a game show for years on a Saudi-owned TV station, has refused to apologize, saying his comments meant no offense to the kingdom. The comments were recorded weeks before Kordahi became minister. But Riyadh reacted swiftly once the comments spread online.

Saudi Arabia expelled the Lebanese envoy to Riyadh and banned all of Lebanon's imports to the kingdom. Bahrain and Kuwait also summoned their envoys while UAE withdrew all its diplomats from Beirut and banned its citizens from traveling to the country. Kordahi has said his comments were made before becoming a minister and that he would not resign.

The diplomatic row between Lebanon and the GCC countries is aggravating divisions within Lebanon, already reeling from an economic meltdown and its own social tensions. Some were pushing for the resignation of the Cabinet minister whose comments sparked the crisis, in order to protect economic and political ties with the Gulf. Others were defending him, describing calls for his removal as extortion.

Yemen has been convulsed by civil war since 2014, when the Houthis captured the capital, Sanaa, and much of the country's north. That forced the internationally recognized government to flee to the south, then to Saudi Arabia. A Saudi-led coalition entered the war in March 2015, backed by the United States, to try to restore the government to power. Despite a relentless air campaign and ground fighting, the war has deteriorated largely into a stalemate and spawned the world’s worst humanitarian crisis. Both sides are accused of grave human rights violations.