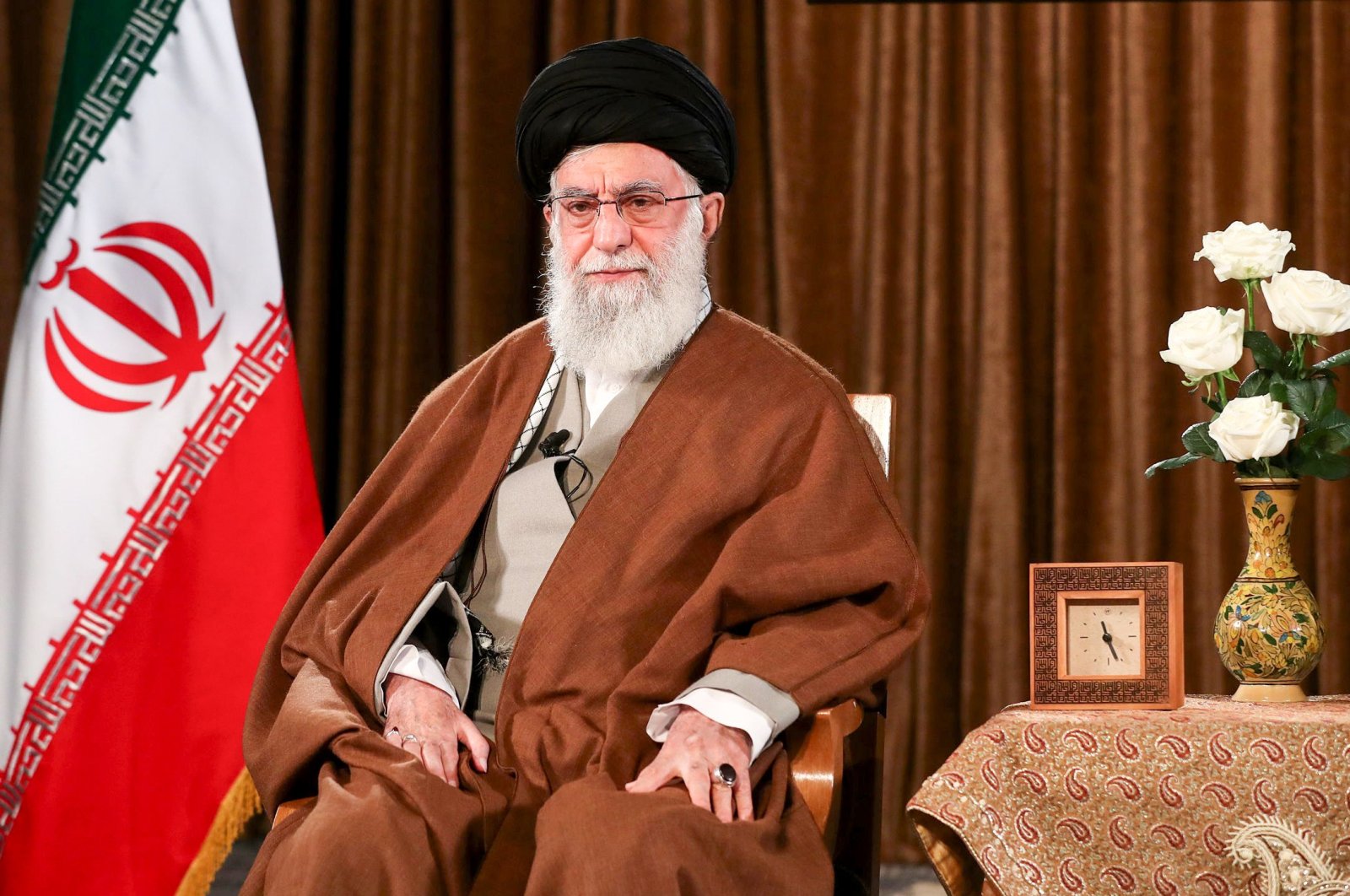 Iranian Revolutionary Guards commander Maj. Gen. Hossein Salami stated on Thursday that the country was ready to help the U.S. combat the coronavirus outbreak if Washington, D.C., asked for assistance.

Washington last week offered humanitarian assistance to its longtime foe, the Middle Eastern country most affected by the coronavirus, with 2,234 deaths and 29,406 people infected so far. However, Salami said in a statement that Iran had the capability to overcome the outbreak, rejecting the purported aid offer as a "trick."

"For my part, we are ready to help if the U.S. people need it, but we do not need their help," he said, underscoring the growing number of infections and deaths in the U.S.

Iran's Supreme Leader Ayatollah Ali Khamenei rejected U.S. assistance for his hard-hit country. In a televised address Sunday, Khamenei described the U.S. as "charlatans" and charged that Washington could bring in a drug to keep the virus alive.

"Several times Americans have offered to help us to fight the pandemic. That is strange because you face shortages in America. Also, you are accused of creating this virus," said Khamenei, an anti-U.S. hardliner who has the final say in Iran's political affairs.

U.S. Secretary of State Mike Pompeo in a statement used loaded language, accusing "Iran's chief terror airline" Mahan Air of bringing in what he called the "Wuhan virus" through its continued flights to China. "The regime continues to lie to the Iranian people and the world about the number of cases and deaths, which are unfortunately far higher than the regime admits," Pompeo said.

China, a party to Iran's nuclear deal, has urged the U.S. to lift sanctions on Iran immediately amid Tehran's response to the coronavirus outbreak.

Tensions between the two countries have been running high since 2018 when U.S. President Donald Trump exited Tehran's 2015 nuclear deal with six world powers and reimposed sanctions that have crippled the Iranian economy.

Trump, who is close to Iran's rivals Saudi Arabia and Israel, has sought to stop all of Iran's oil sales and the two countries have increasingly fought a proxy war in Iraq.