Lebanese government on brink of collapse as public rage deepens 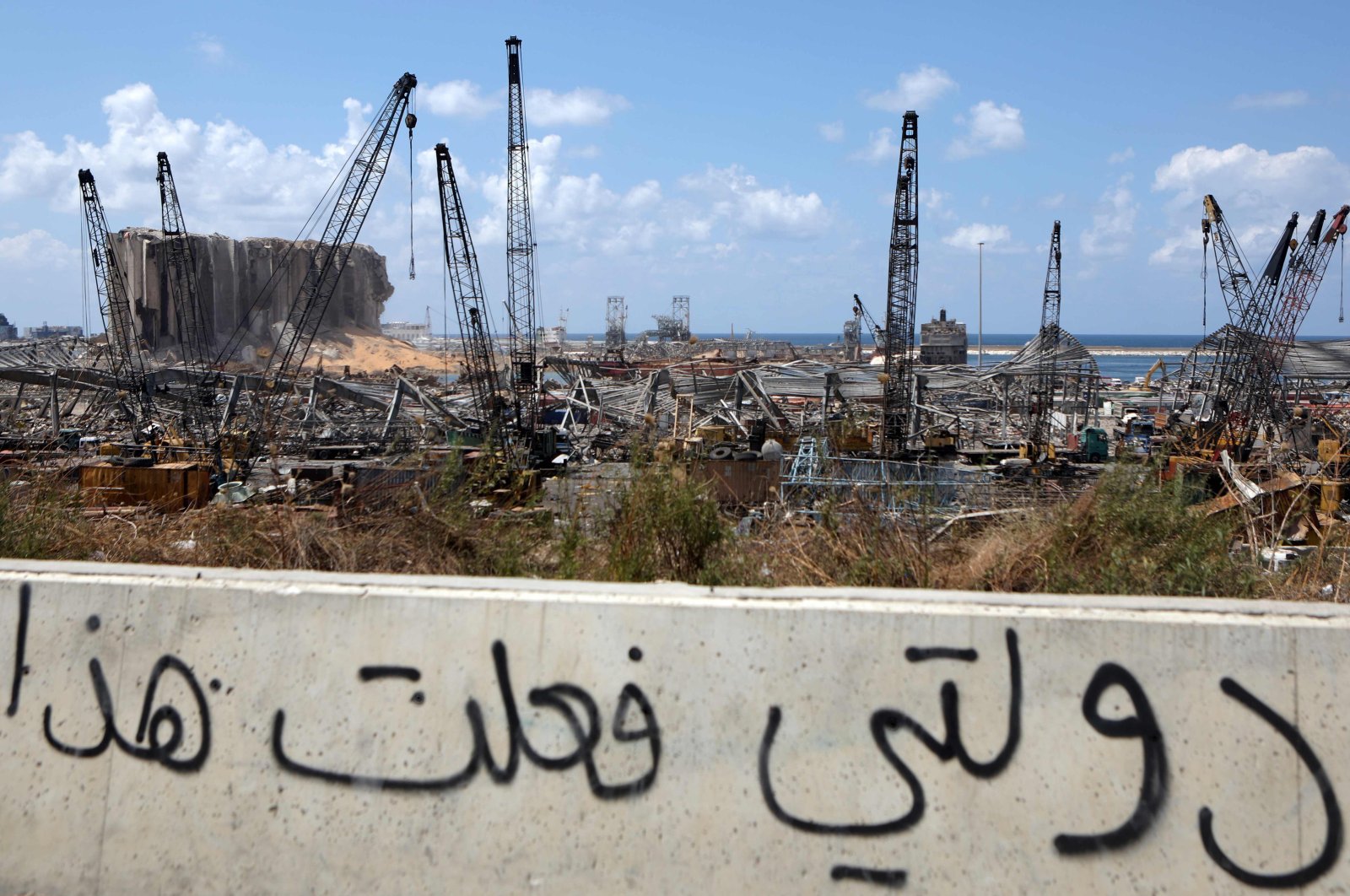 The Lebanese government, formed in January with the support of the powerful Iran-backed Hezbollah group and its allies, is now under pressure with many ministers wanting to resign after the deadly Beirut blast, widely blamed on decades of corruption and misrule by the entrenched political class, coupled with a severe economic crisis.

On Sunday, Lebanese Environment Minister Demianos Kattar and Information Minister Manal Abdel-Samad also resigned in the wake of the massive explosion. If a total of seven ministers resign, the Cabinet would effectively become a caretaker government.

Last week's port warehouse detonation of more than 2,000 tons of ammonium nitrate killed 158 people, injured more than 6,000 and destroyed a swathe of the Mediterranean city, compounding months of political and economic meltdown and prompting furious calls for the entire government to step down.

Anti-government protests in the last two days have been the biggest since October when demonstrators took to the streets over an economic crisis rooted in corruption, waste and mismanagement. Protesters accused the political elite of exploiting state resources for their own benefit. Some Lebanese doubt change is possible in a country where sectarian politicians have dominated the country since the 1975-90 civil war.

Former Prime Minister Saad Hariri, who included Hezbollah members in his Cabinet, resigned in late October in the face of major street protests. His resignation led to another crisis, as parties failed to reach a compromise for a new government. Although protests have united all Lebanese sectarian and ethnic groups against the ruling elites, tensions flared between protesters and supporters of the Shiite political party Amal and the fellow-Shiite militant group Hezbollah, the latter rejecting criticism of its leaders.

For the Lebanese people, who have watched helplessly as their economy collapsed in recent months, the devastating explosion in Beirut is one disaster too many. The country is facing its worst economic crisis in decades, with the local currency plummeting against the dollar. For months already, many Lebanese struggling in the country's worst economic crisis in decades have turned to charities once largely dedicated to the nearly 2 million Syrian and Palestinian refugees living in Lebanon.

Nearly half of Lebanese now live below the poverty line, according to official statistics. The economic crisis has been compounded by the loss of income caused by restrictions to stem the COVID-19 pandemic. Two-thirds of Lebanese households have seen their income drop, according to a World Food Program (WFP) survey in June, while two-fifths of those questioned had gone into debt to buy food or pay rent.