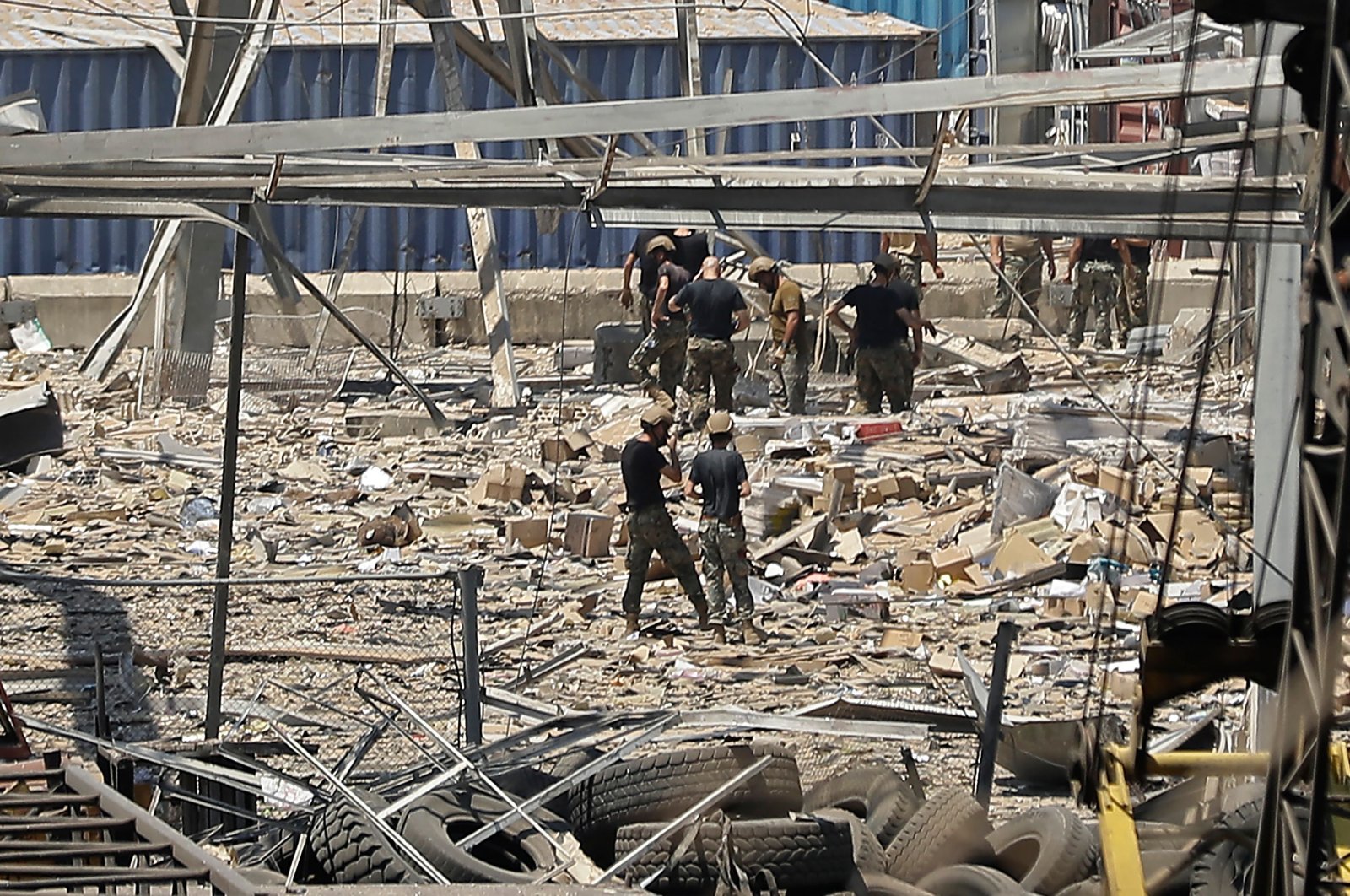 The Lebanese government declared a two-week “state of emergency,” effectively giving the military full powers in the wake of the deadly explosion.

The death toll has risen to 113 and more than 4,000 people were injured, Health Minister Hassan Hamad said on Wednesday.

Lebanon's cabinet on Wednesday agreed to place all Beirut port officials who have overseen storage and security since 2014 under house arrest, ministerial sources said.

It was not clear how many officials would be included or their seniority level. The army will oversee the house arrest until responsibility is determined for a huge explosion at the port that occurred on Tuesday, the sources said.

The move came amid speculation that negligence was to blame for the explosion.

The blast appeared to have been triggered by a fire that touched off a cargo of ammonium nitrate that had been stored at the port for years, though it was unclear what sparked the fire. Hitting with the force of an earthquake, it was the most powerful explosion ever seen in the city, which was split in half by the 1975-1990 civil war and has endured conflicts with neighboring Israel and periodic bombings and terror attacks.

Prime Minister Hassan Diab said on Tuesday the blast was due to around 2,750 tons of ammonium nitrate stored in a warehouse in Beirut's port for the last six years without safety measures.