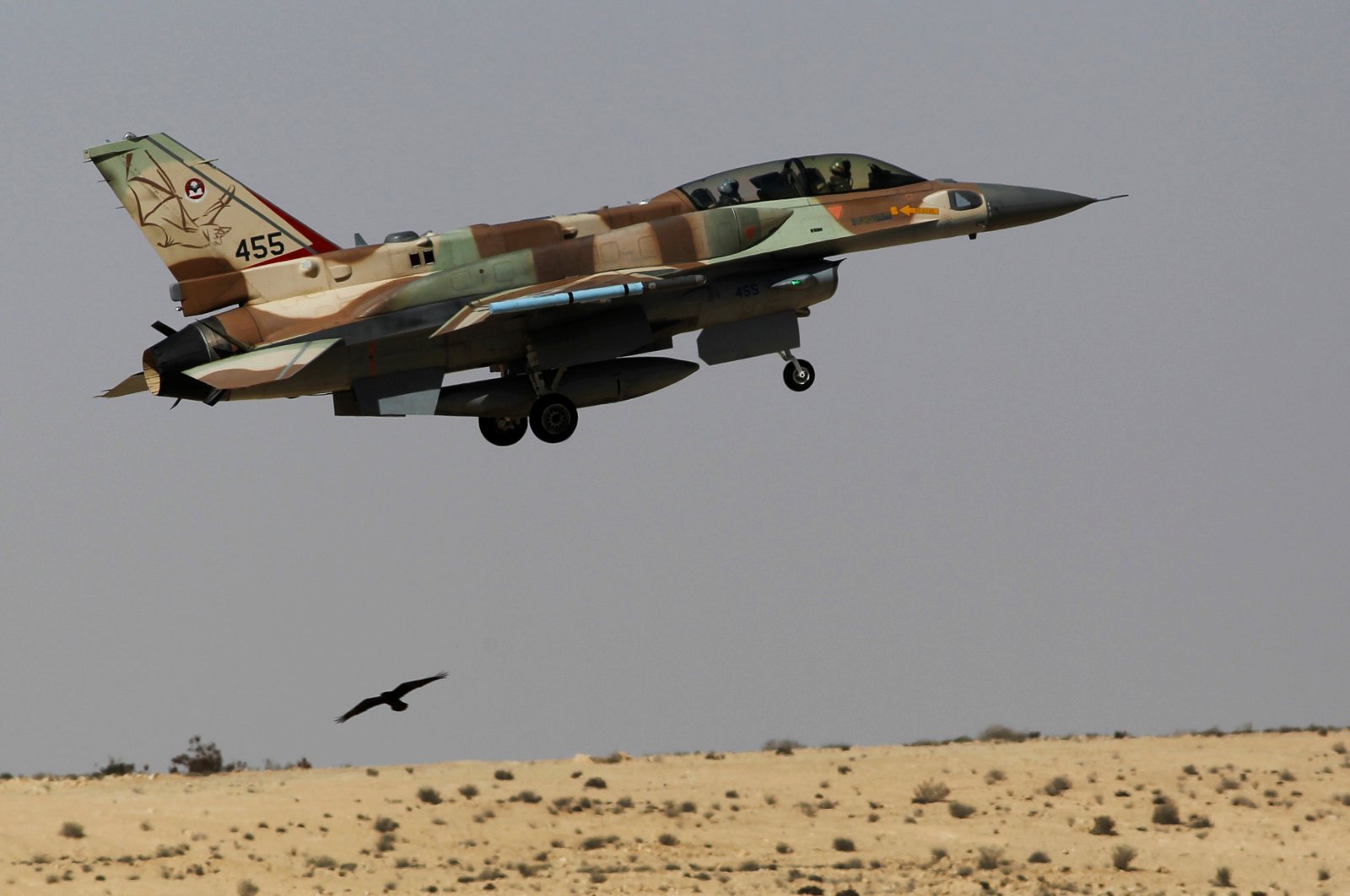 Lebanon will file an urgent complaint with the United Nations against Israel's daily violations of its airspace amid intensifying drone reconnaissance and mock raids around the country, the president's office said Tuesday.

President Michel Aoun called for a condemnation of Israel's "aggression and violations of Lebanon's sovereignty" and the U.N. resolution that brought about the cessation of hostilities between the two countries following their last all-out conflict in 2006.

The two countries remain technically at war and Lebanon has repeatedly complained of Israel's violations of its airspace and waters. In recent weeks, Israeli military jets have carried out several low-altitude flying flights over the capital and other major cities, causing jitters among civilians who are no strangers to conflict.

Warplanes have appeared in Beirut skies, causing loud noise, including on Christmas Eve. The flights terrorized residents of the city who have recently survived a massive explosion in the port.

Reconnaissance drones sometimes remain in Lebanese airspace for 24 hours at a time, said a Lebanese military official who spoke on condition of anonymity in line with regulations.

Israel rarely comments on such missions, but Israeli officials have said the overflights are necessary because Lebanon’s powerful Hezbollah militant is violating the 2006 U.N. resolution that bars it from building up its military capabilities and operating near the Israeli border.

Many such raids are often to carry out strikes in neighboring Syria, where Israel has been targeting Iranian-backed militias.

The frequent Israeli flights over Lebanese airspace come at a time of heightened tension in the region in the final days of U.S. President Donald Trump’s administration.

Many fear retaliation for the U.S. killing of Iranian commander Qassem Soleimani last year may come before Trump leaves office or conflict erupting to scuttle efforts by Joe Biden's incoming administration to negotiate with Iran.

The United Nations Interim Force in Lebanon (UNIFIL) says Israel enters Lebanese airspace on a daily basis in violation of U.N. resolutions and the country’s sovereignty.

Between June and October 2020, UNIFIL recorded a daily average of 12.63 airspace violations, totaling 61 hours and 51 minutes in flight time, a significant increase from the previous four months. Then, drones accounted for most of the violations.