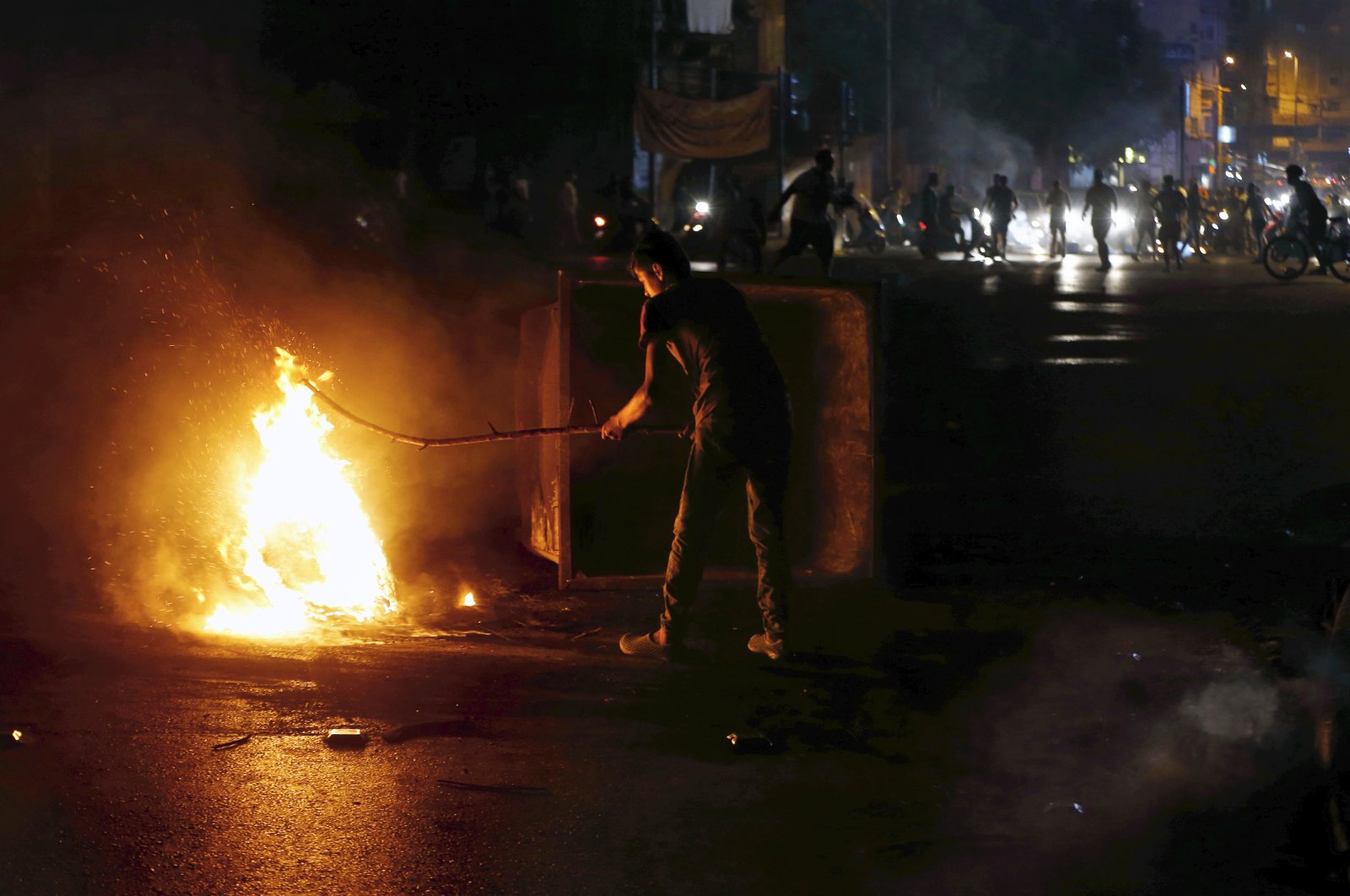 Lebanon security forces scuffled Tuesday with dozens of demonstrators who tried to storm into the energy ministry in protest at power cuts that have plunged entire areas into darkness.

The demonstrators pushed past a barbed-wire fence toward the energy ministry's Beirut headquarters but were dispersed by baton-wielding security forces.

The crisis-hit country's ailing power sector receives one of the largest slices of the government's budget after debt servicing and public sector salaries. But hours-long power cuts have persisted over the past three decades, despite repeated promises of uninterrupted supply from consecutive governments.

As a result, the vast majority of Lebanese pay two power bills: to a ravaged state electricity company and secondly for expensive private generators for three to 12 hours a day when the mains are cut.

Since the start of summer, outages have run up to 20 hours a day in some areas, due to a spiraling economic crisis that has hampered fuel imports. This has fueled the grievances of a protest movement mobilized since October to demand the removal of a political class deemed incompetent and corrupt.

According to consultancy firm McKinsey, Lebanon has the world's fourth-worst electrical supply, ranked only above Haiti, Nigeria and Yemen. The state-run electricity firm has cost the government more than $40 billion since the 1975-1990 civil war in a huge drain on a country now grappling with its worst economic crisis in decades.

International donors have pointed to electricity reform as a key condition to unlock assistance, including an $11-billion aid package for Lebanon pledged at a Paris conference in 2018. The government approved a new electricity plan promising uninterrupted supply in April, but it has yet to be implemented.