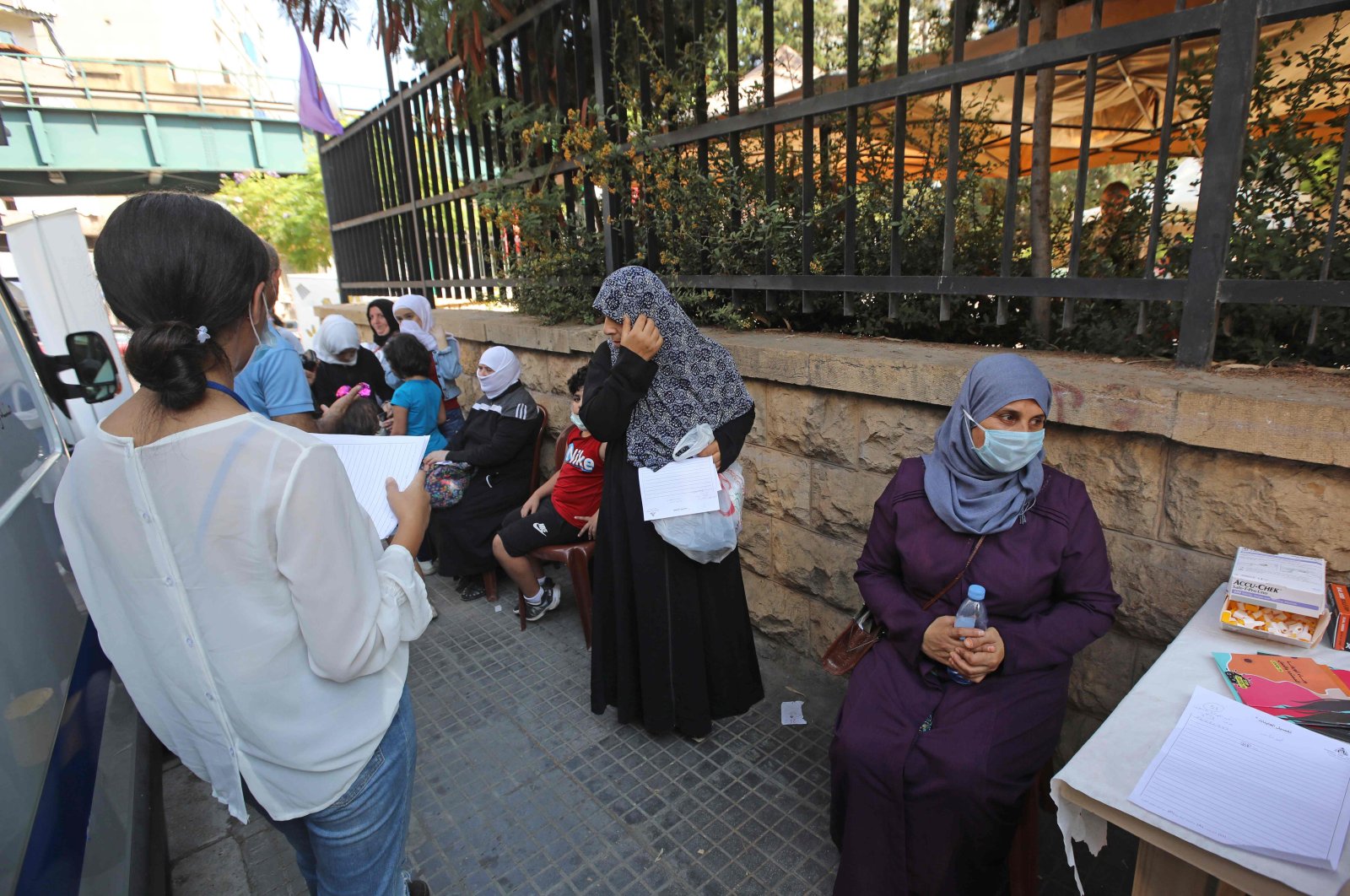 Authorities on Friday ordered the lockdown of more than 100 towns and villages across Lebanon after hundreds of people tested positive for the coronavirus in recent days amid a shortage of hospital beds.

Outgoing Interior Minister Mohammed Fahmi said in a statement the complete lockdown of 111 towns and villages will go into effect Sunday morning and last until Oct. 12.

Lebanon has witnessed a sharp increase in cases in recent weeks with more than 40,000 cases registered since February in the small country of 5 million.

The country has registered 374 deaths so far. On Thursday alone, 1,248 new cases were reported over 24 hours as well as seven deaths, according to Lebanon’s Health Ministry.

The World Health Organization (WHO) reported this week that the occupancy rate of beds in intensive care units dedicated to coronavirus cases has reached 84%, while occupancy rate for regular beds reached 63%. Fahmi’s order listed the names of towns in villages in northern, southern, central and eastern Lebanon as well as some suburbs of Beirut, saying all state and private institutions will be closed during the period.

It added that all social events and gatherings will be canceled and the ministry will coordinate with local religious officials over the closure of places of worship and religious events.

The minister said a nationwide curfew that starts an hour after midnight until sunrise remains in force. Earlier this week, a ministerial committee adopted a system to determine the daily cases rate in different areas of Lebanon.

The measure, known as the "traffic light system,” aims to determine the degree of containment in different regions. "Red zone” areas where numbers of cases are high are usually closed for up to 14 days.

The areas are declared as hot spots according to an electronic platform to be launched by the government’s Disaster Risk Management Unit in coordination with the Health Ministry, according to a statement by the prime minister’s office.

Lebanon, which is in a severe financial and economic crisis, was among the most successful countries in containing the virus in its early months. Cases began increasing after the country’s only international airport reopened in early July and a lockdown was eased.

The figures shot up dramatically following a massive explosion in Beirut on Aug. 4 that killed and wounded hundreds of people. Medical officials had warned of the dangers of crowding at hospitals in the aftermath of the explosion, at funerals and as people searched through the rubble.