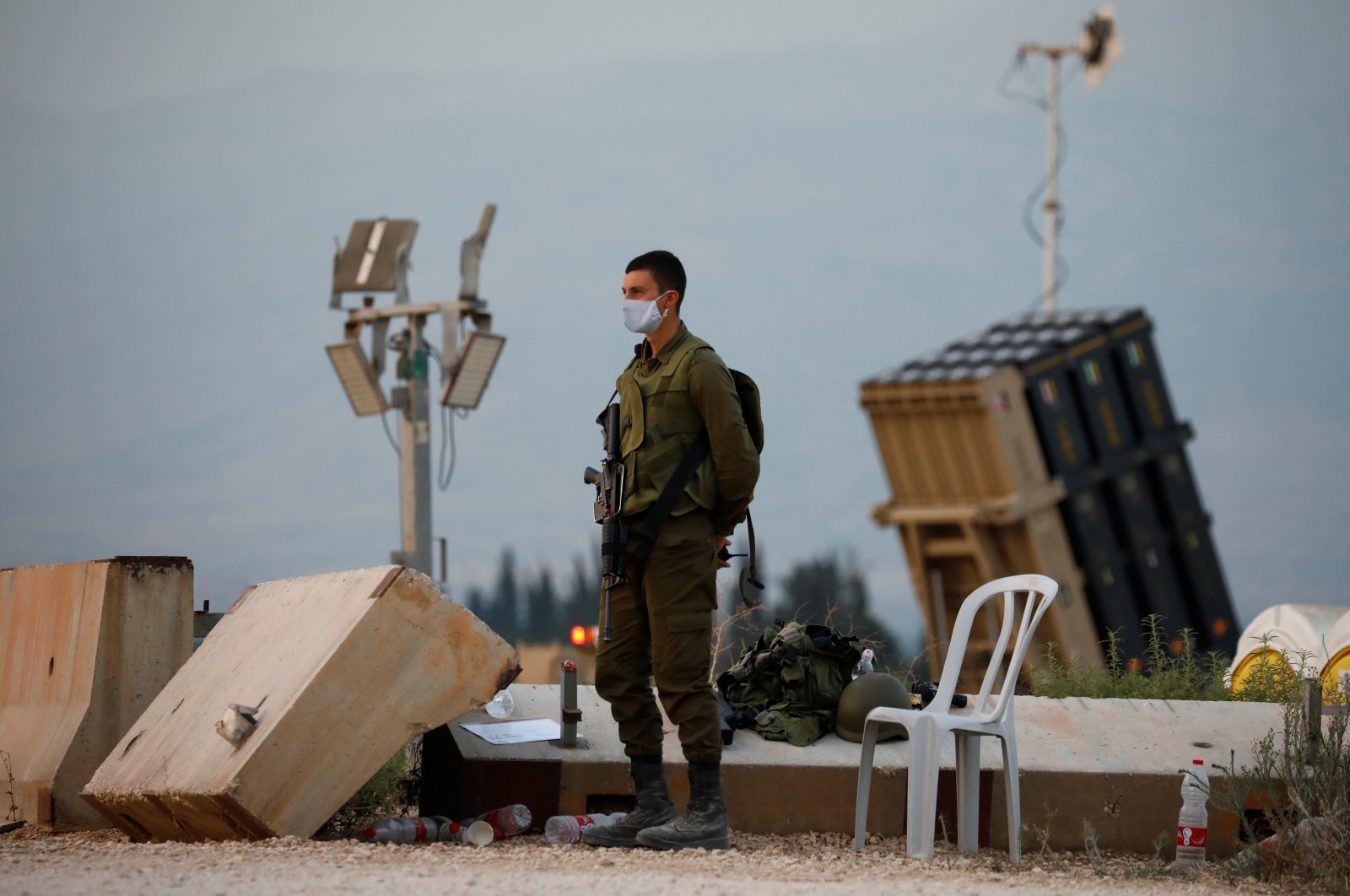 Lebanese Prime Minister Hassan Diab said on Tuesday Israel had violated his country's sovereignty with a "dangerous military escalation" along the Israeli-Lebanese frontier on Monday and called for caution after a rise in border tensions.

"Israel has once again violated Lebanon's sovereignty ... in a dangerous military escalation," Hassan Diab said on Twitter, in his government's first official response to Monday's shelling. "I call for caution in the coming days because I fear that things will get worse in light of severe tension at the border," he said.

Israeli Prime Minister Benjamin Netanyahu said Israeli forces had thwarted an attempt by the Iran-backed Lebanon-based Shiite group Hezbollah to infiltrate across the Lebanese border on Monday. Hezbollah denied that its forces tried to infiltrate the Shebaa Farms, located at the intersection of the Lebanese-Syrian border and the Israeli-occupied Golan Heights. Occupied by Israel, the Shebaa Farms is claimed by Lebanon. The United Nations regards it as part of Syrian territory captured by Israel in the 1967 Six-Day War.

"There was no clash or shooting on our part in the events that took place today on the southern border in Lebanon, but rather it was only one party which was the fearful, anxious and tense enemy," a Hezbollah statement said.

Israeli forces have been on alert along the northern border in anticipation of Hezbollah retaliation for the killing of one of its members a week ago in an alleged Israeli attack on the edge of the Syrian capital Damascus. Israel has beefed up its troop presence along the borders with Lebanon and Syria since Friday's strikes on Syrian army positions. Israel says those strikes were in response to unspecified munitions fired on the occupied Golan Heights.

Netanyahu has said any attacks from Lebanese territory will draw a powerful response. Hezbollah, which last fought a war with Israel in 2006, denied its forces had tried to cross the frontier and said the incident was "one-sided."

After the killing of two Hezbollah members in Damascus last August, the group's leader, Sayyed Hassan Nasrallah, vowed to respond if Israel killed any of its fighters in Syria. But Hezbollah's deputy leader said on Sunday all-out war with Israel was unlikely.

Hezbollah fighters deployed in Syria as part of Iranian-backed efforts to support President Bashar al-Assad. Israel sees the presence of Hezbollah and Iran in Syria as a strategic threat and has mounted raids on Iranian-linked targets.