Lebanon's FM resigns over lack of 'will to reform' 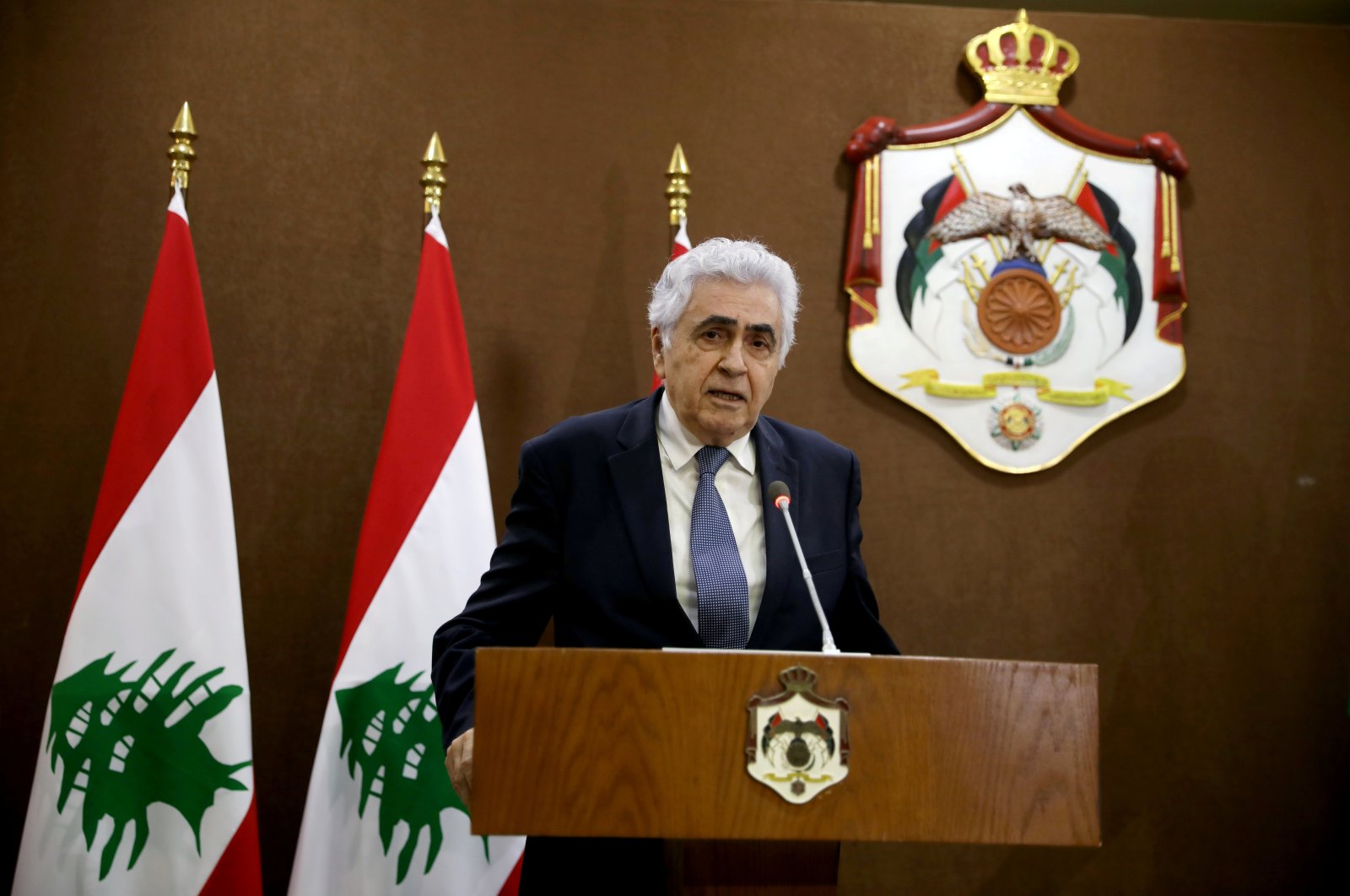 Lebanon's Foreign Minister Nassif Hitti resigned on Monday over what he described as a lack of political will to reform as his nation wrestles with a financial crisis posing the biggest threat to stability since a 1975-1990 civil war.

Foreign donors have made it clear there will be no aid until Beirut enacts long-stalled reforms to tackle state waste and corruption, root causes of the collapse. Talks with the International Monetary Fund (IMF) have been put on hold amid a row over the scale of financial losses.

"Given the absence of an effective will to achieve structural, comprehensive reform which our society and the international community have urged us to do, I have decided to resign," Hitti said in a statement.

"I took part in this government to work for one boss called Lebanon, then I found in my country multiple bosses and contradicting interests," he said. "If they do not come together in the interest of rescuing the Lebanese people, God forbid, the ship will sink with everyone on it."

Hitti, a former Lebanese ambassador to the Arab League, was named foreign minister in January when Prime Minister Hassan Diab took office with the support of the Iran-backed Hezbollah movement and its allies.

His decision to quit was also driven by differences with Diab, especially after a recent visit by France's foreign minister, and frustration at being sidelined, sources close to the ministry earlier told Reuters.

Diab appeared to criticize French Foreign Minister Jean-Yves Le Drian for tying any aid to reforms and an IMF deal on his visit to Beirut last month.

The state entered talks with the IMF in May after defaulting on its hefty foreign currency debt.

But hopes of salvation through an IMF deal have been put on hold in the absence of reforms and amid differences between the government and banks over the financial losses.