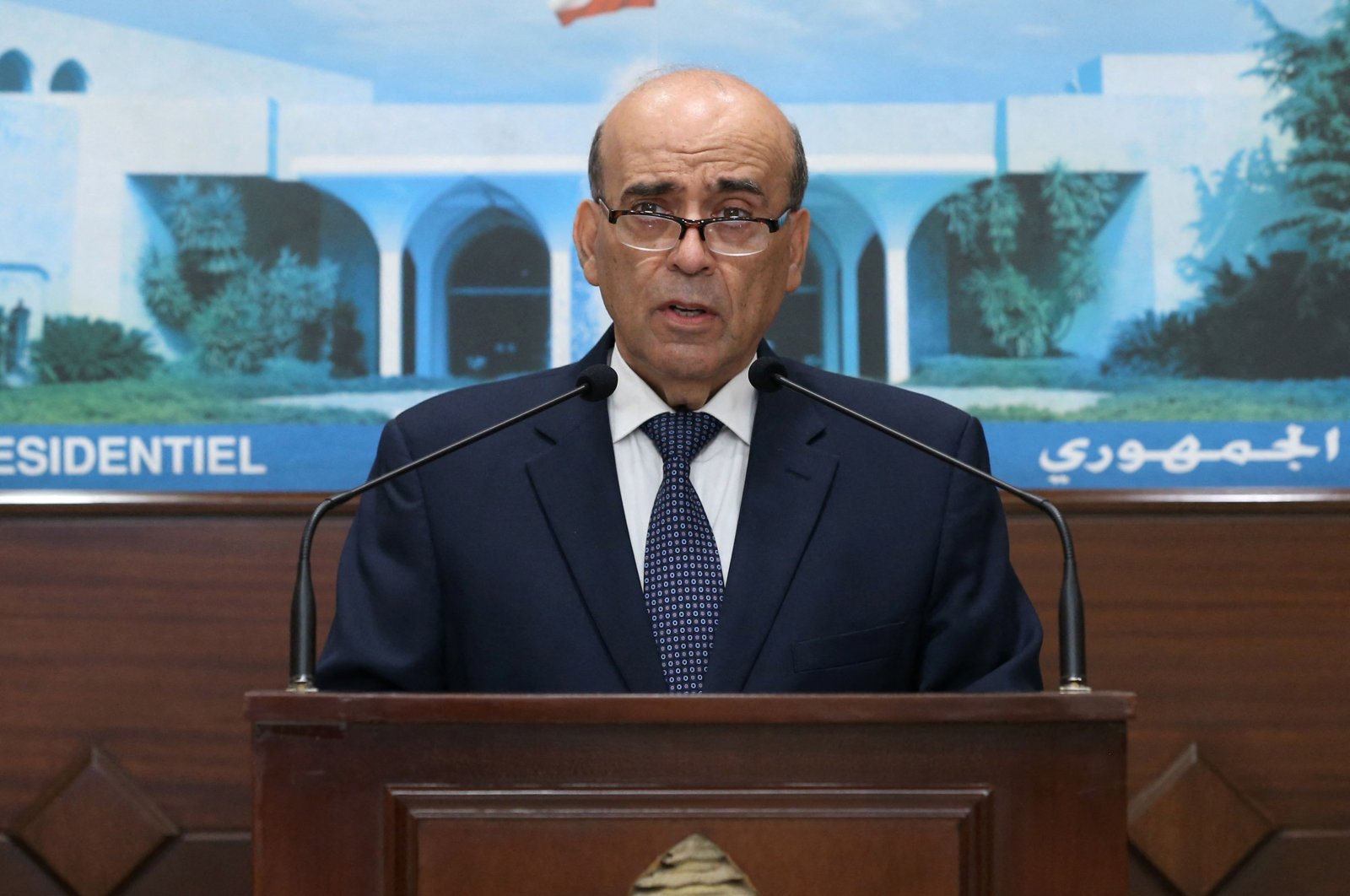 Lebanon's foreign minister said he had quit his post on Wednesday after his comments in a television interview appearing to blame Gulf states for the rise of the terrorist group Daesh, causing strained ties with allies.

“Those countries of love, friendship and fraternity, they brought us Islamic State,” Charbel Wehbe, who is a minister in the caretaker government, told Alhurra TV Monday, without naming the countries or elaborating.

The comments came during a verbal duel with a Saudi guest on the show, who asserted that Lebanon’s President Michel Aoun is responsible for “handing over” his country to the Lebanese Shiite movement, Hezbollah. Wehbe walked out from the TV set saying he would not be “insulted by a Bedouin.” However, he apologized on Tuesday and said that he did not mean to offend “brotherly Arab countries.”

Following the meeting with Aoun, Wehbe announced that he had submitted a request to resign “in light of the recent developments and the circumstances that accompanied the interview I gave to a television station.”

He also met caretaker Prime Minister Hassan Diab, saying after that discussion he hoped his decision to step down would mean relations with Arab nations remained "friendly."

"I wish success to the one who will be assigned this mission for the sake of Lebanon," he said.

It was not immediately clear who would step in to take up the role of caretaker foreign minister.

These comments have jeopardized Lebanon's efforts in a deep economic crisis to improve relations with the Sunni Muslim Gulf states, which have been reluctant to offer the financial assistance they once provided due to their frustration with Hezbollah's growing influence.

Faced with a severe economic crisis, the Lebanese government has also quickly distanced itself from the statements that angered Riyadh, once a key financial supporter of Beirut.

Last month, Saudi Arabia announced it would suspend imports of fruits and vegetables from Lebanon, claiming the shipments were being used to smuggle drugs and blamed Beirut for inaction. This decision dealt a blow to Lebanon, which is facing its worst economic crisis since the 1975-1990 civil war.