Lebanon's Hariri positions himself for comeback amid efforts to form govt 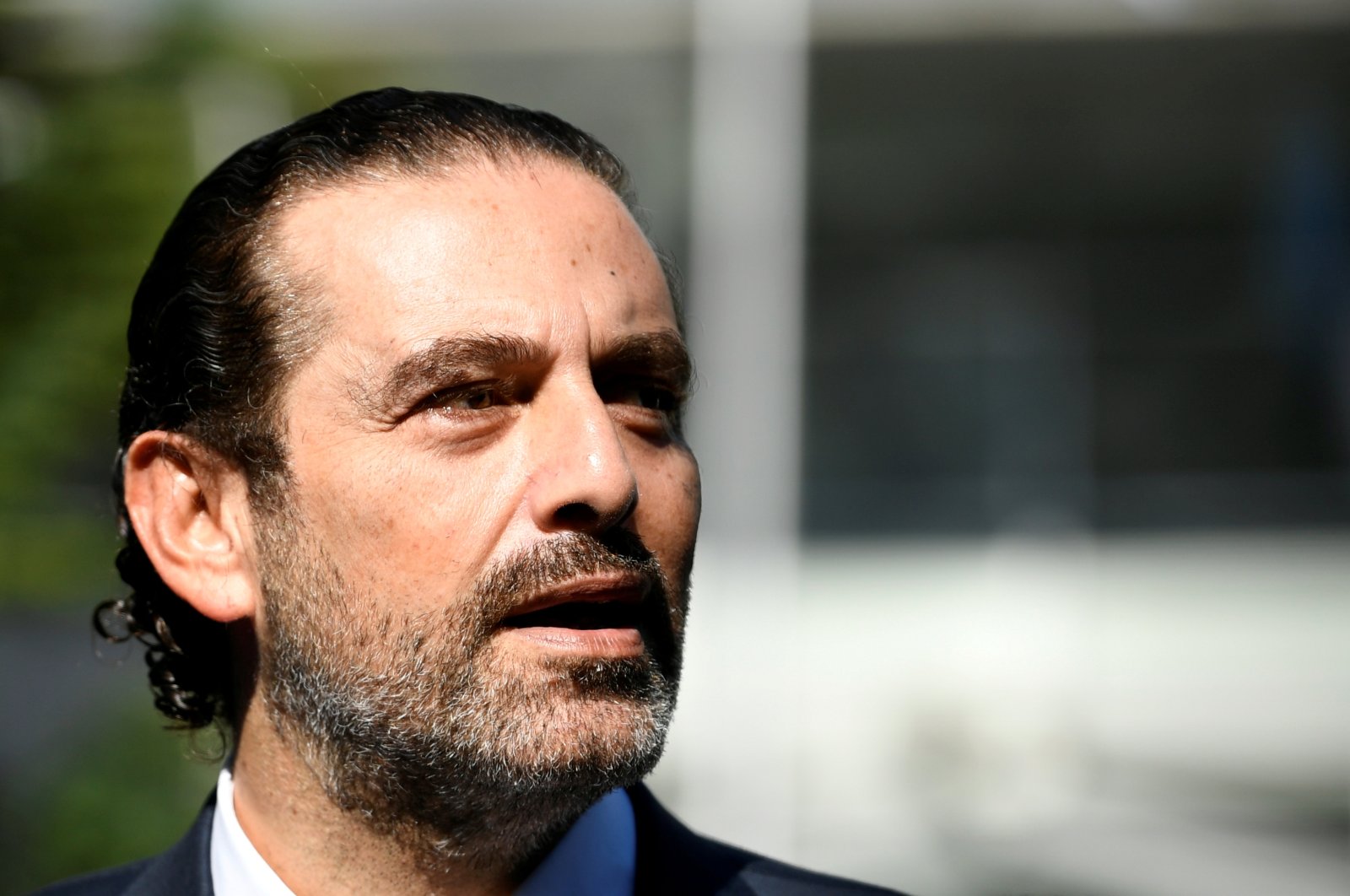 Lebanon's former Prime Minister Saad Hariri said Thursday he was a possible candidate to head the new government as parliamentary consultations will start next week.

It marks the third attempt to name a new prime minister in less than a year following a series of resignations in the face of a deepening economic crisis and a port explosion that ravaged entire districts of the capital. French President Emmanuel Macron last month extracted a pledge from all political sides in the former French protectorate to back speedy government formation as part of a road map out of the crisis, but efforts so far have failed.

"I am definitely a candidate" to head the next government, Hariri said during a live interview on the MTV television channel. "I will not close the door on the only hope left for Lebanon to stem this collapse," he said.

The country is mired in its worst economic crunch in decades and still reeling from a massive explosion at Beirut's port on Aug. 4 that killed more than 200 people, wounded thousands and ravaged large parts of the capital.

Forming a government can drag on for months in multi-confessional Lebanon, where a power-sharing agreement seeks to maintain a fragile balance between all sides. But Hariri said all political sides had agreed with Macron, who visited Beirut twice in the wake of the blast, to set aside their differences for six months to save the country from further deterioration. "Every political side can invent a problem to government formation," Hariri said.

"But if the political parties really want to stem the collapse and rebuild Beirut, they must follow the French initiative," he said.

Hariri, who included Hezbollah members in his Cabinet, resigned in October 2019 in the face of major street protests. His resignation led to another crisis, as parties failed to reach a compromise for a new government. Supporters of the powerful Shiite movements Hezbollah and Amal were influential in the coalition government led by Hariri, thus opposing his resignation.

Although protests have united all Lebanese sectarian and ethnic groups against the ruling elites, tensions have since flared between protesters and supporters of Amal and Hezbollah, the latter rejecting criticism of its leaders.