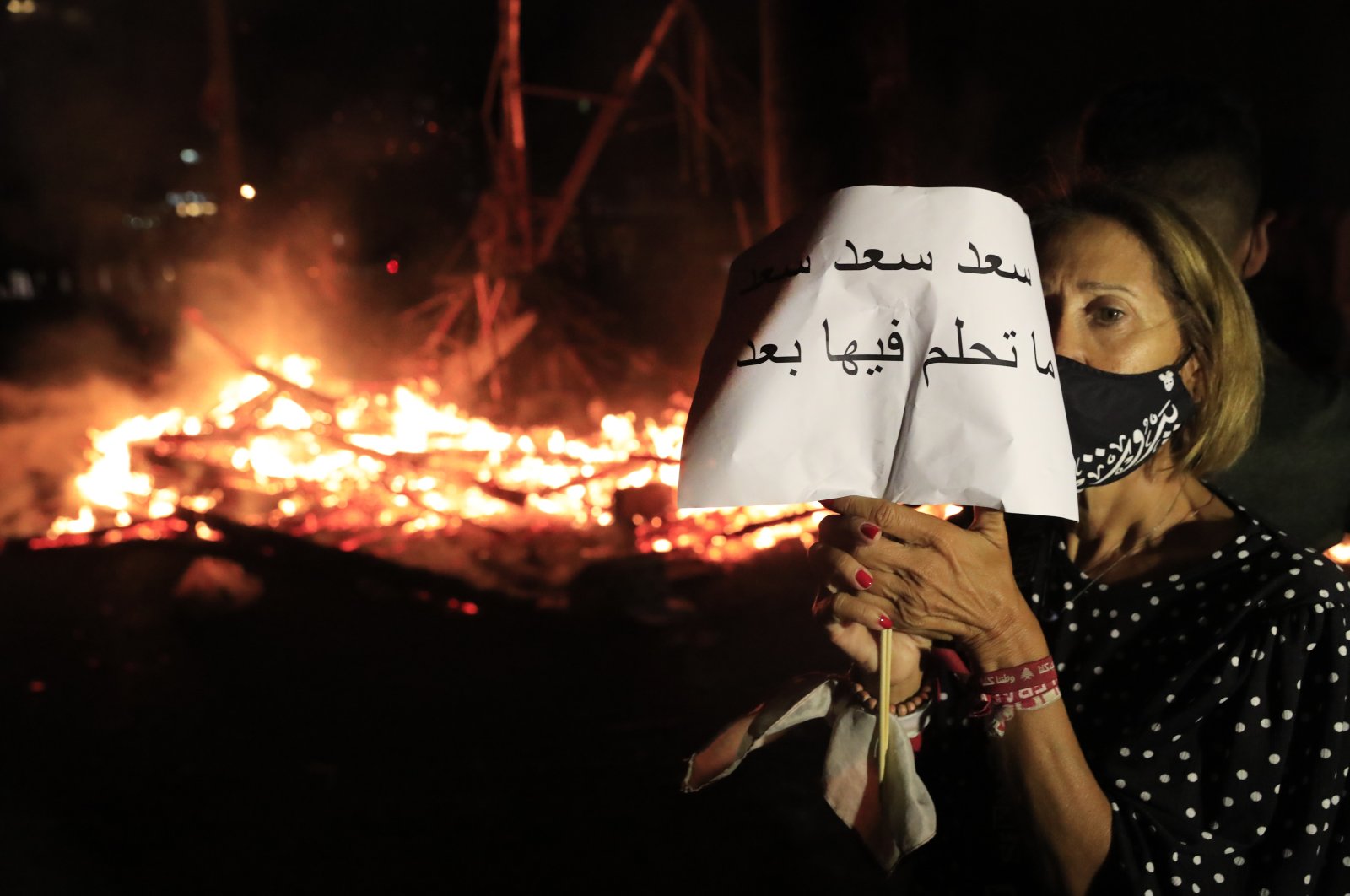 Immediately after Aoun's announcement, the returning premier vowed to form a cabinet of experts, in line with conditions set by French President Emmanuel Macron to help rescue the debt-ridden country from crisis.

Hariri said he would "form a cabinet of non politically aligned experts with the mission of economic, financial and administrative reforms contained in the French initiative roadmap."

"I will work on forming a government quickly because time is running out," he said, calling it the country's "only and last chance."

Hariri, the country's leading Sunni Muslim politician, was backed by his own Future lawmakers, Druze politician Walid Jumblatt's party and other small blocs.

Long aligned with Western and Gulf states, Hariri has presented himself as the candidate to build a new Cabinet that can revive French efforts.

Hariri's return marks the third attempt to name a new prime minister in less than a year following a series of resignations in the face of the deepening economic crisis and port explosion.

Hariri, who included Hezbollah members in his Cabinet, resigned in October 2019 in the face of major street protests. His resignation led to another crisis, as parties failed to reach a compromise for a new government. Supporters of Hezbollah and Amal were influential in the coalition government led by Hariri, thus opposing his resignation. Since last October, Lebanon has appointed two new premiers.

Hassan Diab, a little known academic, was named as Hariri's replacement in December last year. His Cabinet of so-called "technocrats" resigned in the wake of the huge Aug. 4 blast at the Beirut port that is widely blamed on government negligence. Lebanon's worst peacetime disaster killed more than 200 people and wounded at least 6,500 others. Lebanon's ambassador to Berlin, Mustapha Adib, assumed the position in September but bowed out last month over the failure of political leaders to agree on a Cabinet lineup.