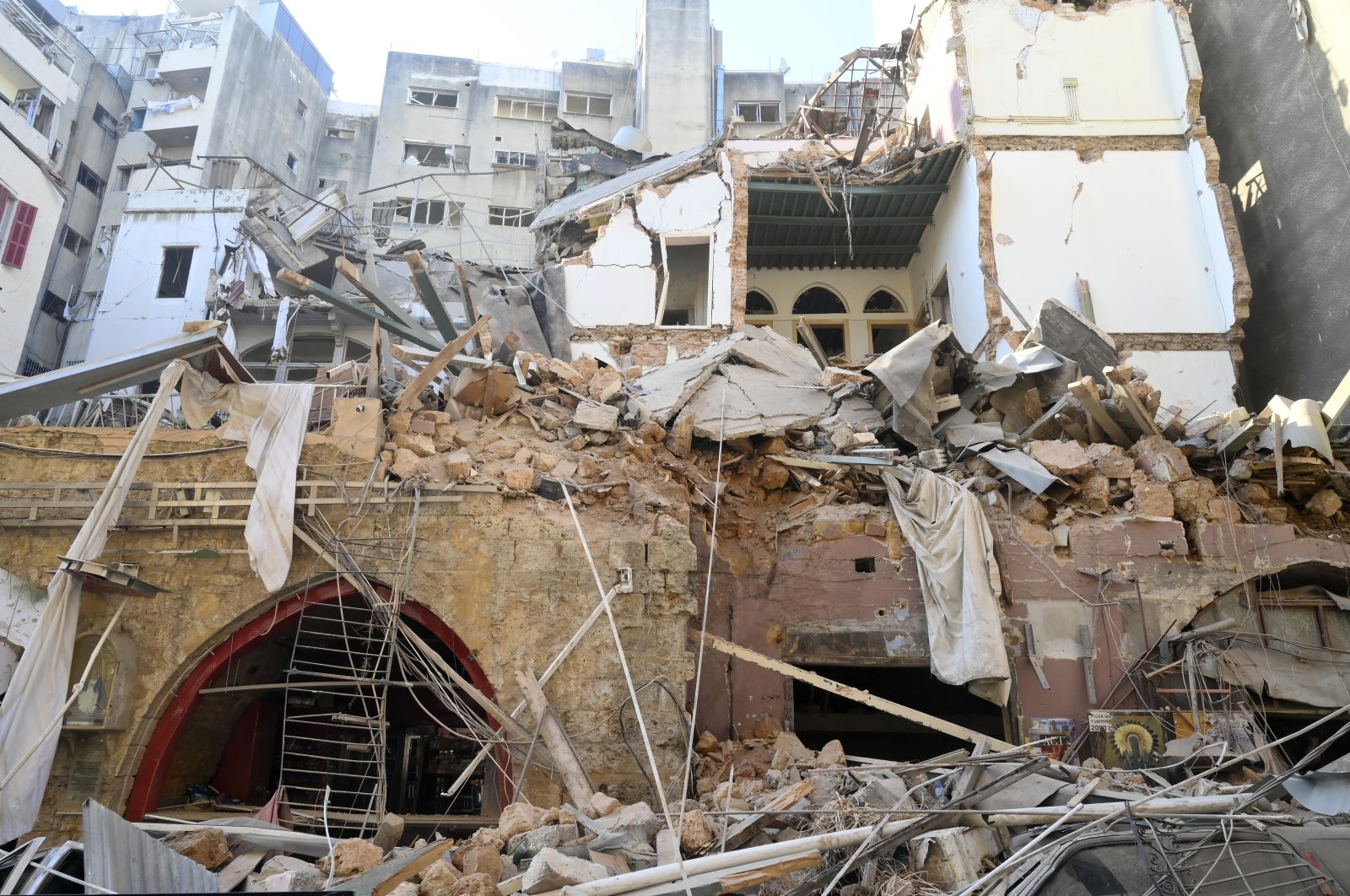 More than 200,000 people have become homeless after a massive blast at the Port of Beirut destroyed many buildings, the city's governor, Marwan Abboud, said.

He told MTV News that between 200,000 and 250,000 people had lost their homes and authorities are working on providing them with food, water and shelter.

Abboud had revealed that a security report from 2014 warned of the possibility of an explosion in Lebanon's capital as highly explosive materials had not been stored in a way to ensure public safety.

"We lost 10 members of the Beirut Fire Brigade and damages range between 3 (billion) and 5 billion dollars and maybe more," Abboud said.

Prime Minister Hassan Diab said on Tuesday the blast was caused by around 2,750 tons of ammonium nitrate being stored in a warehouse in Beirut's port for six years without safety measures.

Meanwhile, Lebanon's main grain silo at Beirut's port was destroyed in a blast along with the wheat inside, leaving the nation with less than a month's reserves of the grain although other vessels with supplies are on the way, the economy minister said on Wednesday.

Raoul Nehme told Reuters a day after Tuesday's devastating blast that Lebanon needed reserves for at least three months to ensure food security and was looking at other storage areas.

He said reserves now stood at "a bit less than a month."