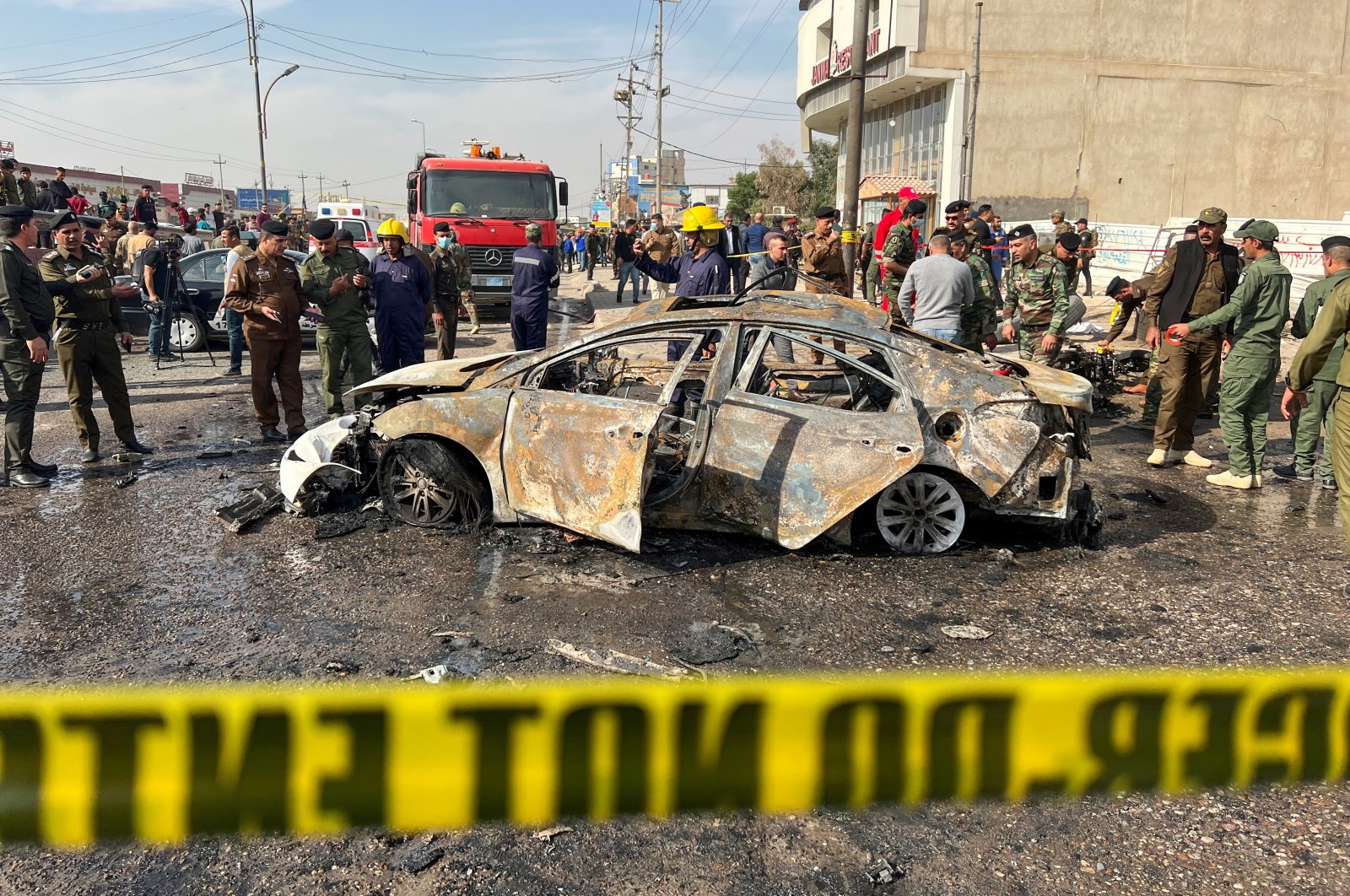 At least four people were killed and four more wounded in a blast in Iraq's southern city of Basra, the military said on Tuesday. Meanwhile, a senior official noted Daesh was suspected of being responsible for the attack.

The blast near a major hospital in the predominantly Shi'ite Muslim city was caused by a motorbike rigged with explosives, the military said in a statement, citing preliminary information.

There was no immediate claim of responsibility. Basra Governor Asaad al-Edani, on the other hand, told reporters that: "The blast carries fingerprints of Daesh." Policemen were collecting body parts from a minibus that was badly damaged by the blast, a Reuters witness said. The street was covered with broken glass and blood.

Bomb attacks in southern Iraq, where the bulk of the country’s oil is produced, are relatively rare.

Police and hospital sources earlier told Reuters that 20 people had been wounded, in addition to the four fatalities. However in the latest statement, four people were confirmed injured.

Police are still investigating the cause of the blast, which took place in the city's center, near a main hospital. The explosion set fire to at least one vehicle and damaged a minibus.

Helped by a United States-led coalition and Iran-backed forces, Iraq declared victory over Daesh in December 2017, after driving it from swathes of territory where it had declared a self-styled rule.

But the group continues to carry out sporadic attacks, particularly in the north, where Daesh briefly seized a village on Sunday before being driven out.